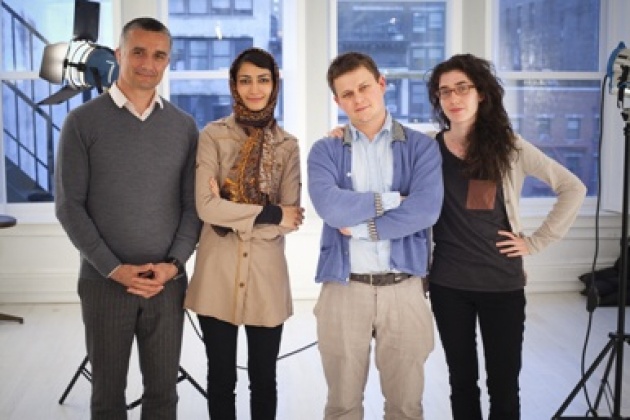 Film Annex Website an American Company whose Founder is an Italian and black belt Judo instructor by the name of Francisco Rulli.

The articles that the developing countries post are most about the changes in various parts of their societies. For example, change in industry, security, agriculture, cultures, and society changes. 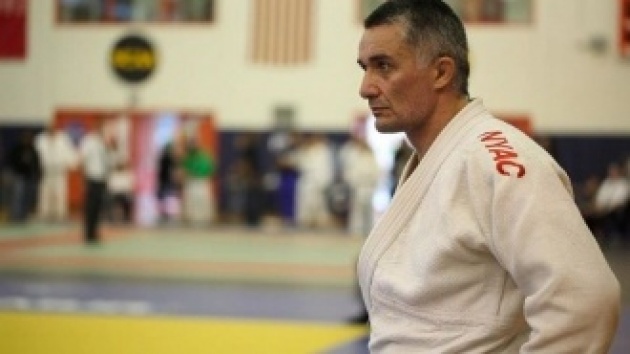 The people who post articles on Film Annex they receive an amount of money. They post their articles in English and sometimes in Dari and Pashto.