There lots of women and men making movies since they have received democracy and freedom of speech in Afghanistan. Herat is one of the famous and civilized provinces of Afghanistan where making movie industry is grown substantially. Besides, every year Herat movie union is organizing a movie festival. 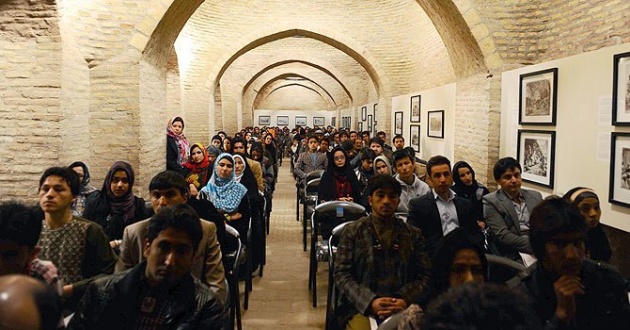 There are lots of girls making short movies, and then they upload them on Film Annex where they can show their ability to hundreds of other people across the world. 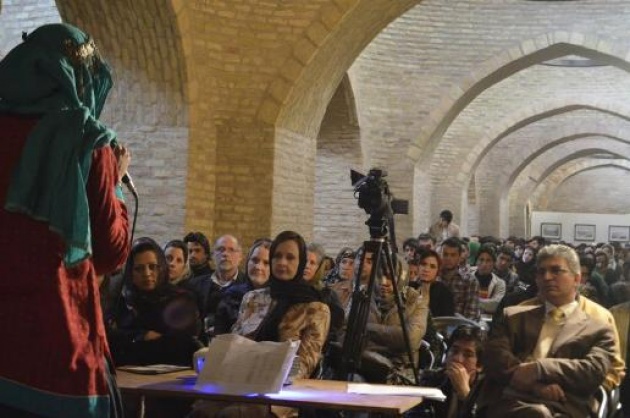 The culture of organizing such Movie Festivals has recently grown in Afghanistan, especially in Herat. Mostly the movies made by women get the top awards on such national and international Movie Festivals.