Ok ok, so it’s not technically a film i’m writing about for Film Friday this week, but with the highly anticipated 3rd season starting this sunday, I figured I would be a great time to talk about one of my favorite television series. 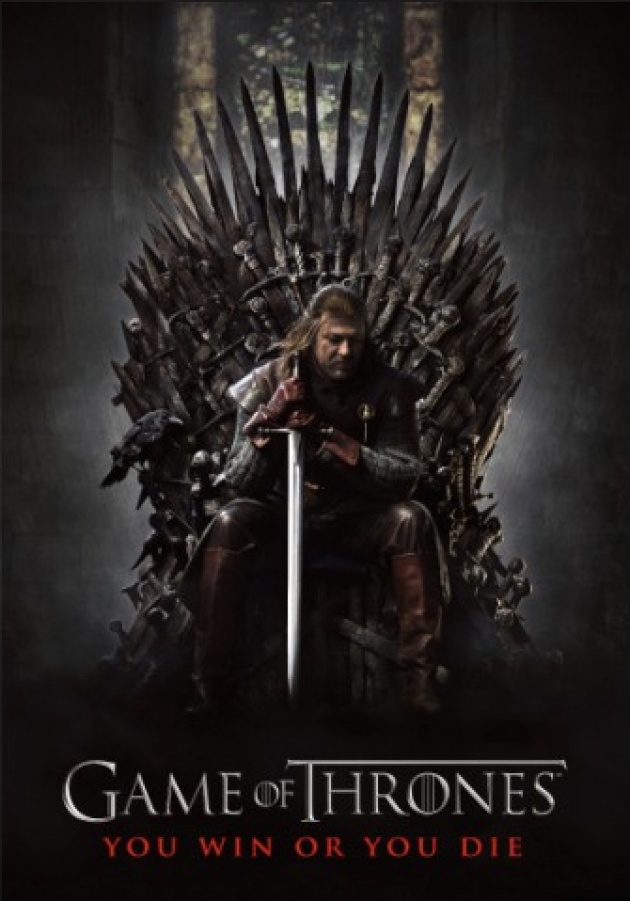 Game of Thrones is about seven noble families fighting for control of the fantasy world of Westeros. However, ‘winter is coming’ and so is an ancient threat that could mean the end for everyone.

The production values for this TV series are like no other series on television. I was completely blown away by the second to last episode in season 2. The sets, the acting, the special effects, the sound design in that episode were comparable to a lot of feature films. After watching that episode, I honestly felt like I had just left the cinema and I am expecting season 3 to follow suit. 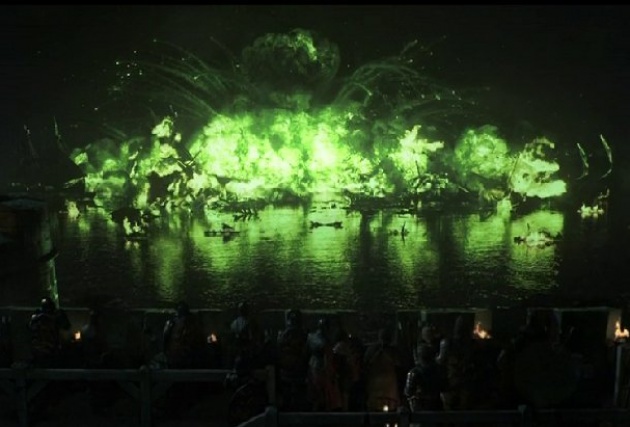 I saw an interesting post on twitter the other week - “I used to think movies were just long TV shows. But now I realize TV shows are just REALLY long movies!”. This got me thinking about how book adaptations in film often get critiqued for not having the same level of detail in the 2-3 hours of film compared with the book.

Game of Thrones is an adaptation of the George R. R. Martin’s series of fantasy novels ‘A Song of Ice and Fire’. Whilst I have yet to read the books, I haven’t heard much, if any criticisms from book fans about the TV series. This could suggest how TV series are a much more favorable option for book adaptations because it allows the story to be told in a lot more detail. Whilst the TV series may not still be comparable in detail to the books, they definitely allow for a lot more focus on the original story, and do not have to suffer criticisms for making lousy short cuts or missing out important parts of the story. 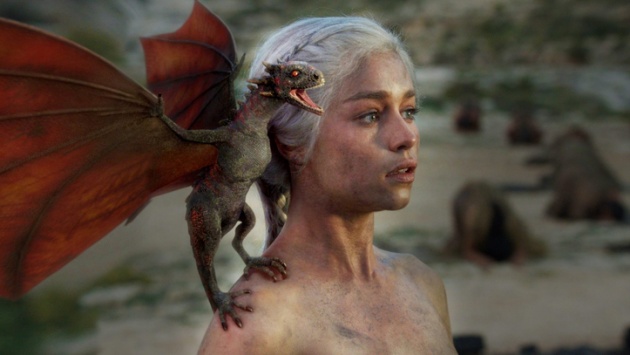 Game of Thrones is really like getting to watch a feature film every week. If you haven’t already seen Game of Thrones, you have 2 days to catch up before the next series starts! You will not be disappointed!

P.s. I’m also going to throw in this hilarious 1995 style trailer for Game of Thrones - http://www.youtube.com/watch?v=2fPgIIB67bw