Rubber - A display of the art of no reason 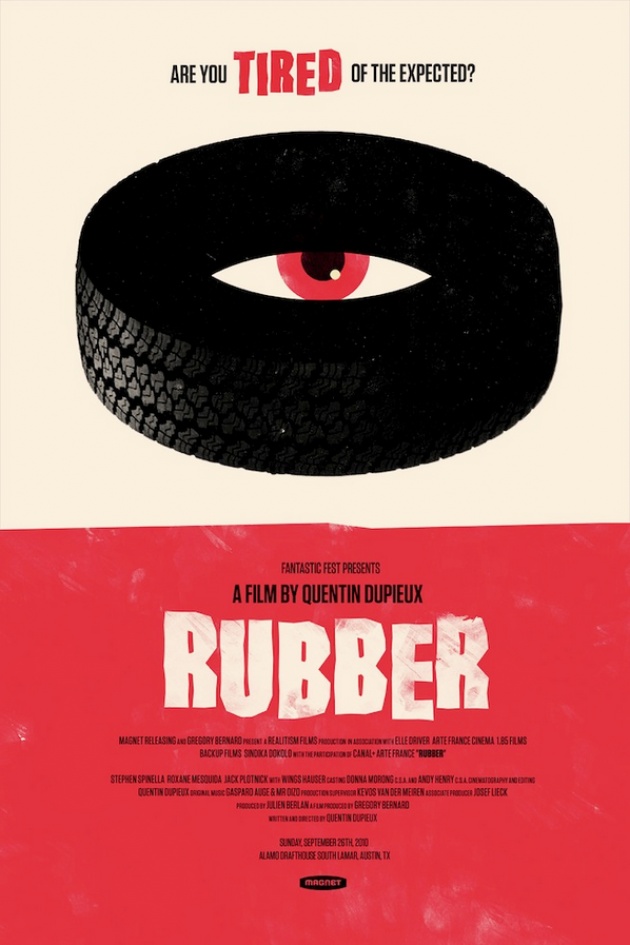 Rubber is a surreal comedy/horror film about a killer rubber tyre.

This is a film about a rubber tyre that goes on a mad killing spree, and this isn’t the weirdest part about it. The film begins with a car slowly driving towards a man in the middle of the desert whilst running over a series of randomly placed chairs. A policeman gets out of the boot of this car and begins to talk to the camera about ‘The Art of No Reason’. This opening pretty much sets the tone for the rest of the film. If you don't enjoy the first 5 minutes of this film, chances are you will hate it. Luckily for me, I found it strangely enjoyable. 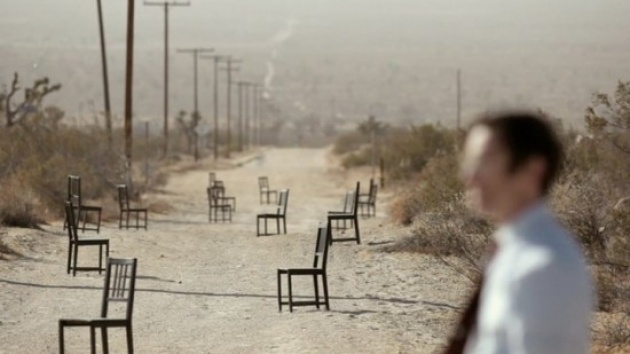 As the film mostly revolves around watching a tyre roll around and killing people in the desert, this does begin to get tyresome (bad joke I know). The film has a relatively slow pace and is only really kept interesting by its surreal humour and its great cinematography. That being said, the film is only 82 minutes long, so even if you do get bored of it, you may as well stick around until the end. 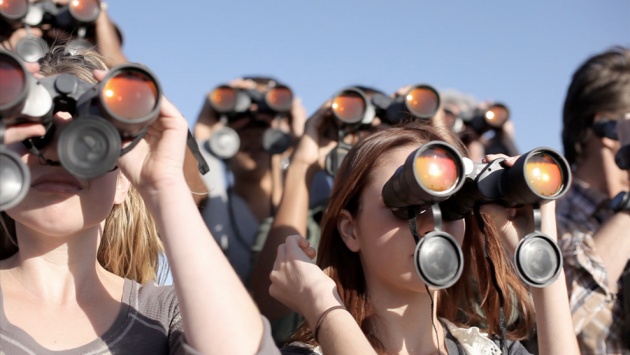 Rubber breaks the ‘fourth wall’ in a really interesting way. Whilst the main story progesses, there is an equally as strange B story. The story of the killer tyre is being watched by a group of people with binoculars standing in the desert watching it as if it were a film. They talk about the film as it progresses and then mid way through the film the two stories cross in a very odd way. I can’t really say much more than that without spoiling it but I will say this breaking of the ‘fourth wall’ was very unique and interesting to watch. 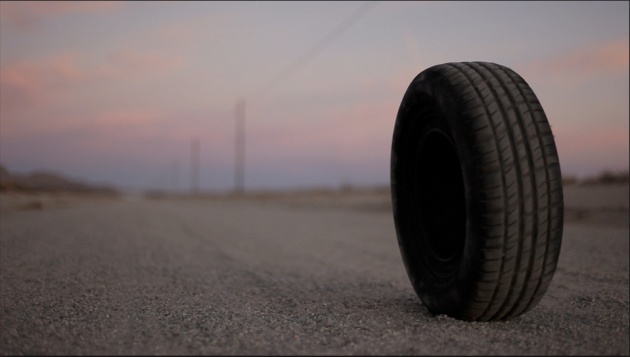 The film finishes with a very 80s style outro to put the strange looking cherry on top of this unusual film. And if you find yourself asking why certain things happen in this film, the makers will probably reply with “No Reason” which makes this film very silly but enjoyable to those with such a taste.