If there´s a mythological story that usually comes to my mind when I think about cinematic storytelling, that´s Icarus. 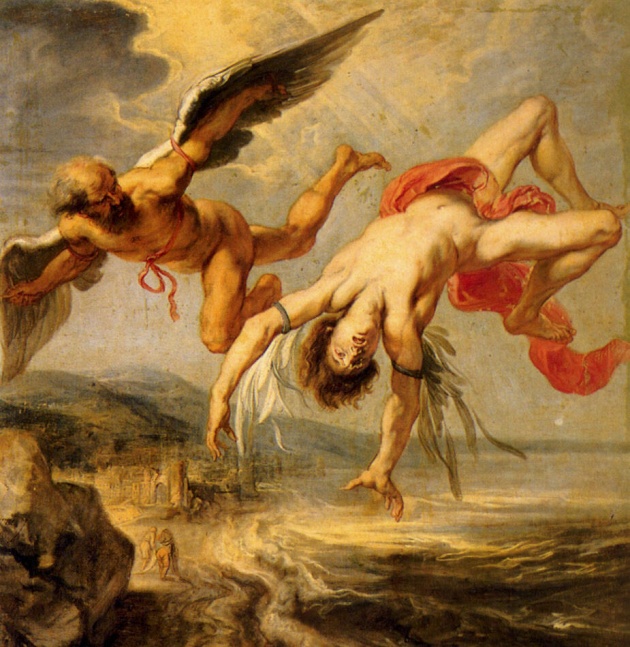 Icarus was the son of master craftsman Daedalus. Both were trapped in Crete and, for escaping, Daedalus created a sort of wings made of feathers and wax in order to fly away through the window. Given that this is a myth and it´s fantasy, the plan worked and they started flying but the twist comes when Icarus decides to approach to the sun, as he feels that he´s that close that can touch it. Daedalus warns him, the wax will melt and the wings will break. Icarus doesn´t pay attention, the wax melts and he fell from the sky dying. The Rise and Fall, literally speaking.

Many movies and series dealt with this kind of stories: Scarface, Breaking Bad, The man who would be king, Indiana Jones and the last crusade... Just to say a few. And, of course, another one is Rush, by Ron Howard. 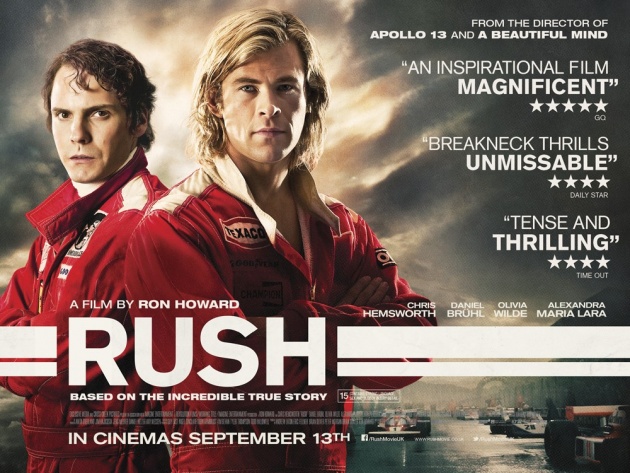 I´m not into F1 races and didn´t know the true story about Niki Lauda and James Hunt, the main characters of this story, so I started watching this movie without any real interest, just because it was Ron Howard´s last flick. The truth is that I liked the movie quite a lot, it features nice actings, good editing, creatively shot nonCGI races (although there are some computer effects that suck a little bit) and a nice script.

I got caught into the story, two pilots fighting to win each other while a sick relationship bonds them. The handsome and charismatic James Hunt (Chris Hemsworth) versus the very intelligent but unpopular Niki Lauda (Daniel Brühl). Niki wins his fame because he invests his money to race, being very exigent with his team to improve the car and fighting for what he wants at any cost. Hunt is a womanizer, drinks, smokes, goes from a party to another and just lives a life of success and fake friends. He even marries a model.

Of course, the movie starts with a very simple line of story but what I really liked were the little details that explained more from the characters than their dialogs or anything: when they are about to start a race, Hunt always pukes from stress and fear or asks their team which wheels is Niki using for using the same ones, after the accident he´s involved Niki asks for a very painful treatment in order to finish recovery sooner and race again (seeming to like the pain he´s suffering)... Etc. There are dozens of little hints that bring light to the characters. 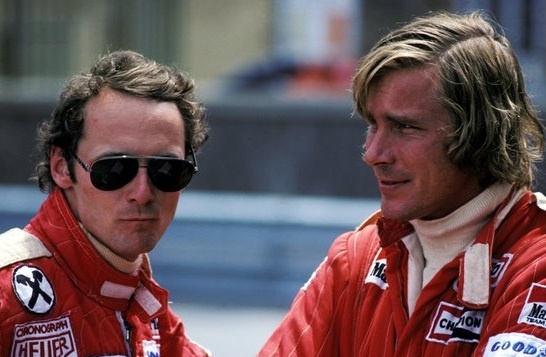 So, for now, hands up for script writer Peter Morgan! The depiction of the characters and their rivality, the subtext, the ending (even though I´m not into narrator in off style)... Well done! I also liked the fact that the first draft he wrote featured no races because he was aware that this movie was meant for a little budget (it cost 30.000.000 dollar in the end).

Another great thing in the movie are the race scenes. They aren´t the crazy Michael Bay over the top ones but what is great about them is that races MEAN something: they add value to the story because you feel the tension of both racers, their state of mind... They feature not too much CGI, which I think it´s great except for some bits like this one: 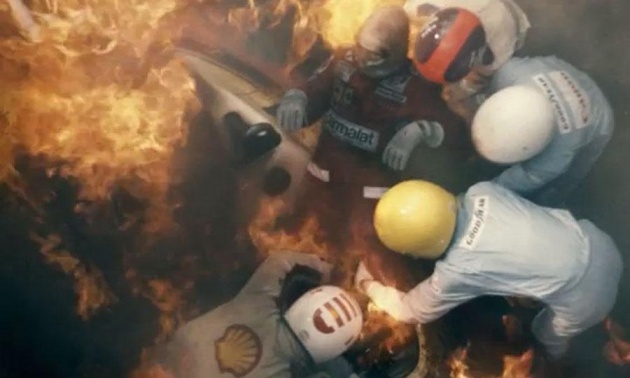 I also didn´t like the visual style of the movie, close to a documentary. Shaky camera, blurry takes, very impersonal. In many parts it seems we are watching a tv-movie but then Ron Howard and his DOP amaze us with very very nice shots (for example the ones taken inside the helmet of the racers with wide angle lenses). 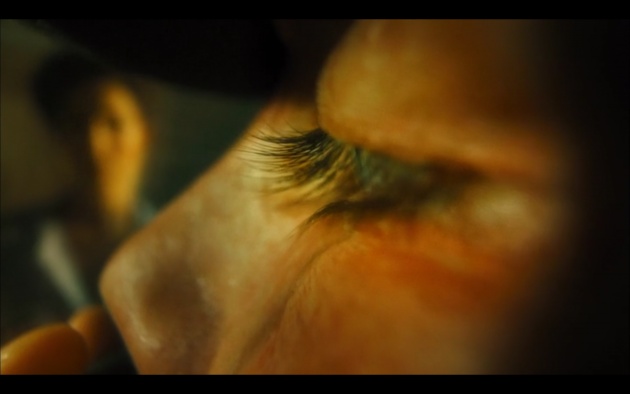 Another thing that got my attention was how the film avoids to talk directly about James Hunt´s vicious life for about an 70 minutes. They show a little bit of it in the beginning and in the end but given that this character needs to be liked throughout the film, they hid that from the viewer (just a little comment from the wife brings it again to the movie when she sais: "I know about the other women", or something like that). That´s interesting and a little bit demagogic but understandable: there´s little time in just a movie to develop such a polarized character, so if you need the audience to like him, better hide the details to make the plot work. My guess is that if the movie was produced as a series, it would´ve been more focused on that part. 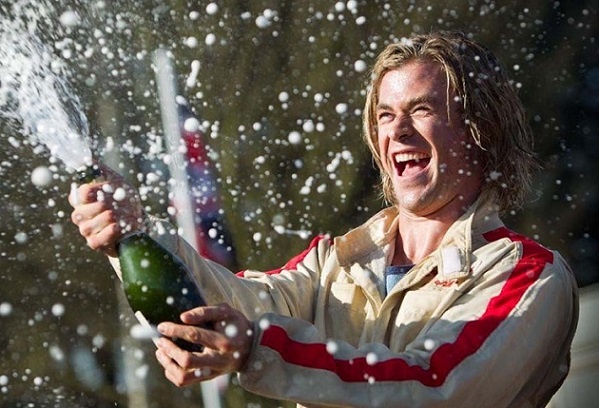 So overall, my score for this movie is a solid 8.

It´s exciting, intense, features good dialogues and actings, full of little details that add so much to the story... And, most important, you can understand the characters and feel what they are going through.

In the end, this story is universal and everybody has his-hers James Hunt/Niki Lauda in their own lifes!