Film Riots Suggest Success Rather than Failure of “Arab Spring”

Some on the right of US and European politics all along had hoped for the “Arab Spring” to fail – to show that democracy and freedom, Arabs and Muslims are incompatible. They actually share the same desire and fundamental objectives as Muslim extremists in Islamic majority countries where so many riots and deaths occurred ostensibly in protest of the anti-Muslim film on the Prophet Mohammed. These Muslim extremists also do not believe in democracy or free societies. They want to dictate by in effect asserting themselves as God’s intermediaries. The provocations that come in the form of offensive cartoons or films maligning Islam are actually a handy opportunity  - think President Obama said it right before the UN General Assembly today (September 25, 2012): “Violence is their only way to stay relevant.” 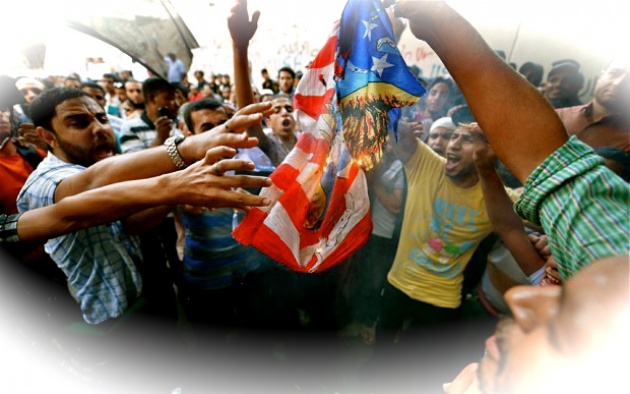 President Obama spent much of the first part of his speech on the “provocations,” in part to explain to the Muslim world America’s views as to the malicious film but also impress the tradition of freedom of expression. However, much of the implicit was to extremists on both sides of the divide. The Muslim extremists have by and large lost both in the elections that have sprouted since revolutions and public opinion. It is no coincidence that the riots were quickly manufactured in Libya, Tunisia and Egypt – both to undermine the newly more moderate governments elected and provide a badly needed rallying cry for the religious extremists. See our Blog: “UN Human Rights Chief on anti-Muslim Film Protests”. 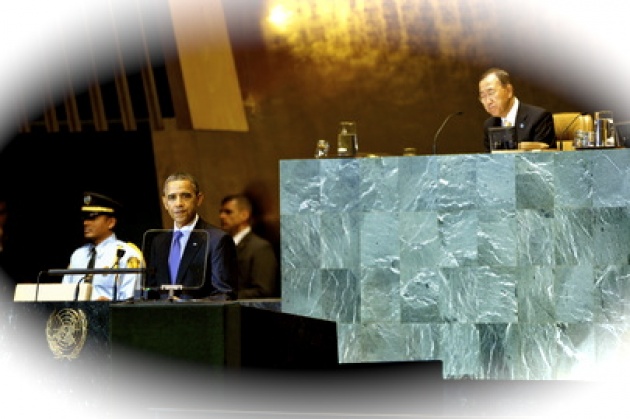 For a while this subterfuge against democracy appeared to work. However, Libyans overwhelmingly reacted against the extremists and their militia – first via peaceful protests and then military raids to disarm the militias. I was most impressed though from the outset of the crisis by a Libyan crying out “Allahu-Akbar” to highlight, celebrate what he then believed was finding and saving the life of the US Ambassador Chris Stevens. 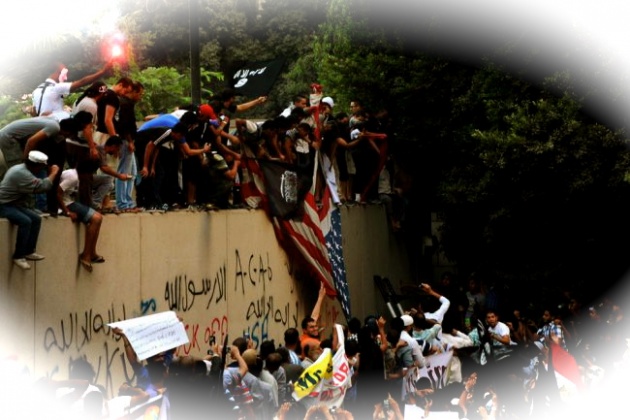 Both the Muslim world and most Americans were caught flat-footed by the provocations generated by a hateful group of Muslim haters in the United States and exploited by Muslim religious extremists particularly in the fledgling Arab democracies. Peaceful protest against the film, legitimate in its own right, was not what the extremists wanted. They sought to turn protest into violence and in the case of Libya it appears that the attack upon the US consulate in Benghazi was premeditated by an Al-Qaeda linked militia. 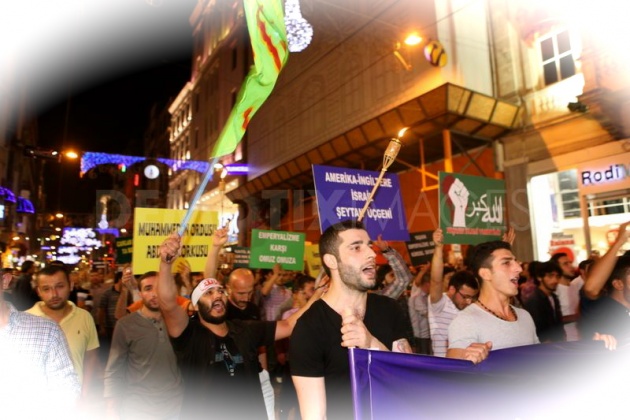 However, the response of anti-Arab and anti-Muslim elements in the US and Europe is no less shamefully exploitive. They sought to immediately exploit the protests, violent or not, to promote their bigotry that Muslim majority states can not be trusted as free and democratic societies or as allies of western democracies and sharing fundamental human/societal values. (See Michelle Bachmann - “Republican Party of Lincoln & Teddy or Michelle Bachmann & Joe McCarthy” ) Contrary to the continued rhetoric of the haters on both sides of the divide,  their voices are only heard because they echo each other, but the transformation toward greater democracies and free societies is moving forward, even if at times erratic and frequently clouded by old stereotypes. See our Film Report: “Industry of Hate vs. Culture of Peace”.