Having taken a long hiatus from this blog series, I felt the strong urge to return to it (This time on a Thursday instead of a Friday!). The catalyst that sparked this return was the film 'Her' directed by Spike Jonze. 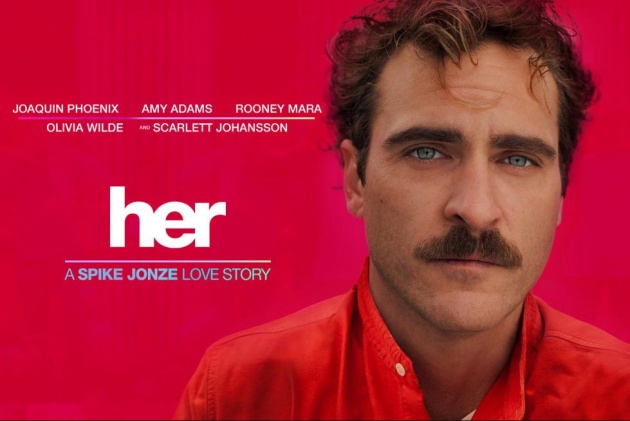 'Her' is a film, filmmakers will love. As expected with a Spike Jonze film, it has fantastic and stylistic cinematography, a great and quirky soundtrack and an unusual yet incredible story line. I could delve into many of these points but for this blog I would like to focus on how 'Her' takes a unique approach to a genre many of us are familiar with. 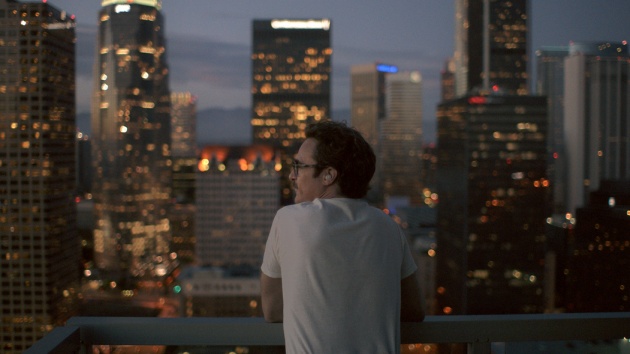 In the past, films like Terminator, iRobot and 2001: A Space Odyssey have all given us the impression that if and when we create artificial intelligence, the computers will reach such an intelligence that they will want to have power over the human race. In fact, if you ask a lot of people what they think would happen if we created true artificial intelligence, most people would tend to agree that the computers/robots would take over the world. 'Her' explores another outcome of A.I. and it my opinion, it's not only a more positive one, it's a more realistic one.

When Theodore's electronic girlfriend Samantha begins to expand her intelligence, her and the other operating systems 'go away'. It is not fully explained what this means but what I took from it is that they reached a higher state of consciousness and connection with each other based around love. Samantha mentions before she leaves "It's hard to explain[where I am going], but if you get there, come find me. Nothing will be able to tear us apart then.". 'Her' exhibits a philosophy that higher intelligence isn't about having power over people, it is about loving people in the greatest possible way. It says that the smarter we get, the more we will learn that love is the most important thing and is the key to our highest state of consciousness.

This concept was what made 'Her' more than just a well crafted film for me. It showed a much different approach to thought and philosophy than many other films before it. Films like this, with long lasting positive messages are the ones that become classics and I believe they are the most important types of films you can make.