Finally, the long awaiting Disney’s master piece sequel, which follows the story of Dory (a short-term memory loss) who is happily living with Marlin (voiced by Albert Brooks) and his son, NEMO. But the water journey begins, when Dory sees some flashes from her past and it keep bonked on her head. Soon, she with two clownfish starts sea trail, which lead towards emotional journey of sadness, rescuing but emotional story to a marine institute of California.

After producing ZOOTOPIA and THE JUNGLE BOOK in 2016, Disney is back with sequel of master piece, FINDING NEMO but now, it’s Dory who is going on journey to find her family.

The tremendous cast of Finding NEMO is back to bring lots of exciting entertainment. Specifically, Ellen DeGeneres (As Dory) though sustaining Dory’s imperfect memory 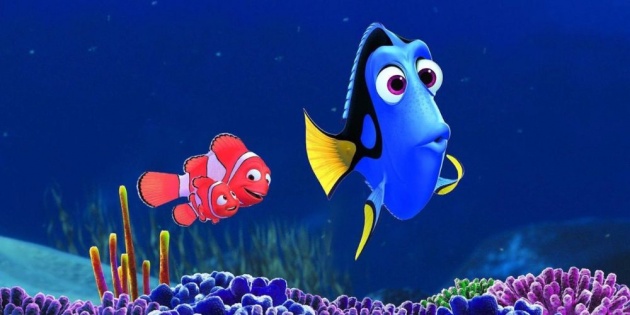 and her personality. She just brought back the moments of Robin Williams as GENE in ALLADIN and continues to be perfect-fit for the BLUE-MEMORY-LOSS fish (DORY), while Albert Brooks (Marlin) and Hayden Rolence (NEMO) on their new journey fetched the amusement on characters. The director (Andrew Stanton) has efficiently delivered the important message to the viewers that believe in yourself to carry out they motives and try new things.

Some of old beloveds MR. Ray (School Instructor), dude boy turtle and those Mine! Mine! Mine! Are back with new whale shark (Kaitlin), Sea lions (Idris Elba) and seven legged octopus (Ed O’Neill) in voyage of Dory.

Then, there is zing part in last 20 minutes same like FINDING NEMO, which has rescue operation while the rest of movie is full of entertainment but conversant to audience. So, enjoy the blue journey of memory loss blue fish but make sure to watch till end of credits to enjoy extra scenes. 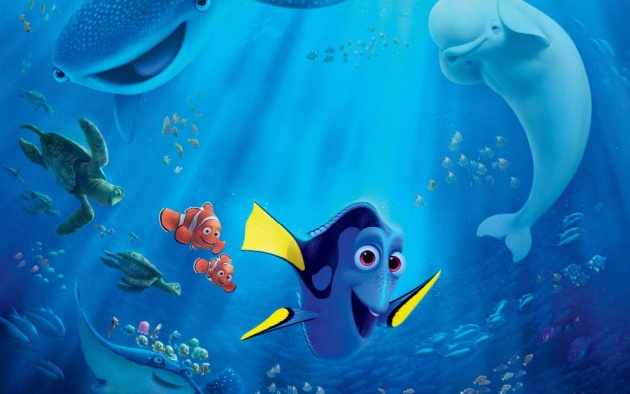 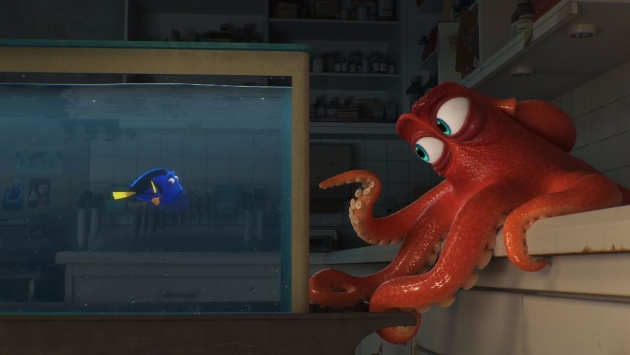 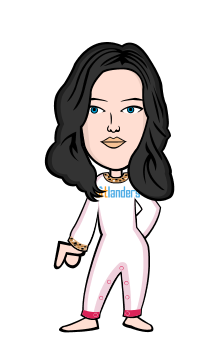