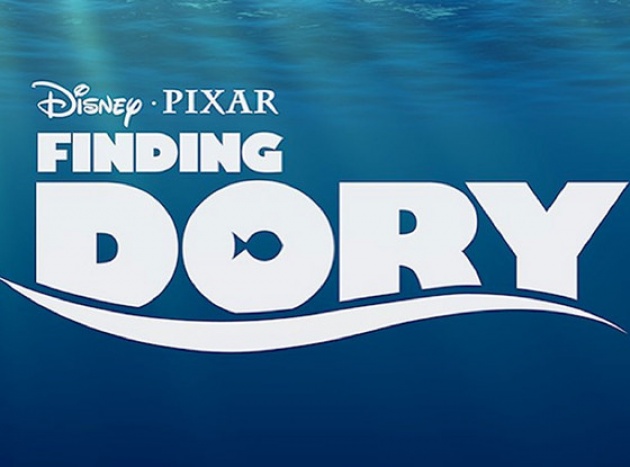 This is the best story I've heard in a while!

Disney and Pixar are moving forward to making a "Finding Nemo" sequel, this time it's going to be called "Finding Dory."

I think "Finding Nemo" is the best Pixar movie ever made and Dory, voiced by Ellen DeGeneres, is certainly one of the most memorable characters of the Disney/Pixar world.

In a statement, DeGeneres said, “I have waited for this day for a long, long, long, long, long, long time...I’m not mad it took this long. I know the people at Pixar were busy creating ‘Toy Story 16.’ But the time they took was worth it. The script is fantastic. And it has everything I loved about the first one: It’s got a lot of heart, it’s really funny, and the best part is—it’s got a lot more Dory.”

The sequel is supposedly set on the California coastline and will be one year after the events of "Finding Nemo." "Finding Dory" will include many characters we fell in love with in the original such as Marlin, the Tank Gang, and of course, Nemo.

Andrew Stanton, the guy who wrote and directed the first "Finding Nemo" in 2003 will helm the sequel. Stanton was also universally panned with his "John Carter" flick last year.

Also returning is Albert Brooks who voiced Marlin in the original.

So save the date, "Finding Dory" will swim into theaters on Nov. 25, 2015 just in time for your Thanksgiving!