Now Film Annex is sponsoring Italian race car drivers Alessandro Fatichi and Cristian Pollini in Bitcoin. The team will be racing on a Renault Clio R3 Rally in the Alpe Adria Cup-Club Cup 2014. This tournament takes place in seven events divided between Italy, Austria, Croatia and Slovenia. The cars are handled by 'AF Motorsport’ from Cassola (VI), and Alessandro and Cristian are featured on Race Fever TV @ Film Annex.

Race Car Driver Alessandro Fatichi stated: "I've known Francesco since the early 80s and in addition to an established friendship, we are very happy to collaborate with him and the entire team of Film Annex for several years. Our satisfaction is doubled, being the first team with the Bitcoin mark, with the hope to expand it to other teams in the world of motorsport." 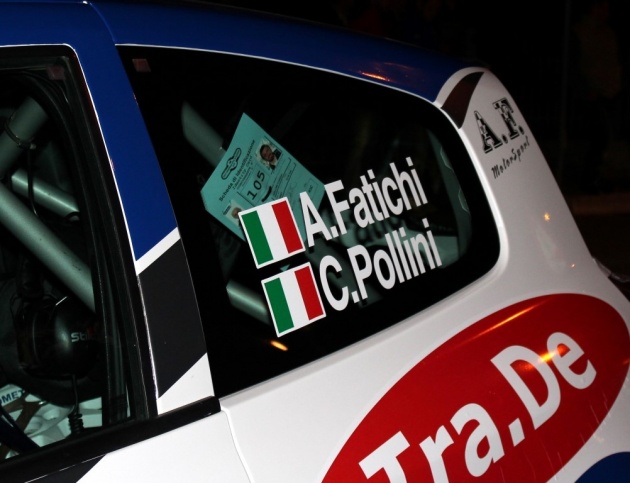 About the Rally - It’s Sport, Entertainment and Technique

It's a team that operates in the rally races, in addition to rented cars, all activities relating to the preparation and technical assistance for participation in a league or individual competition. Within the team operates a skilled and efficient able to offer the rider a complete service regarding all matters relating to the preparation and finalization of the car. The service includes:

Under the commercial aspect of the AF Motorsport offers the opportunity for pilots to have more support in all activities related to motor racing. An example of this: brokering companies with sponsorship so that we can give to them to have a tangible response advertising investment. The services and the high level of technical product that is offered, together with the skills, commitment and passion for the rally, giving the opportunity to work best with their organizational activities and events in the local and international.

FilmAnnex.com is ranked as one of the Top 100 web sites in America with over 25+ million unique visitors per month. Film Annex is a leading online short film distribution, blogging, and content financing platform. Film Annex's growth is due to its unique #SocialMediaThatPays business model, which includes: 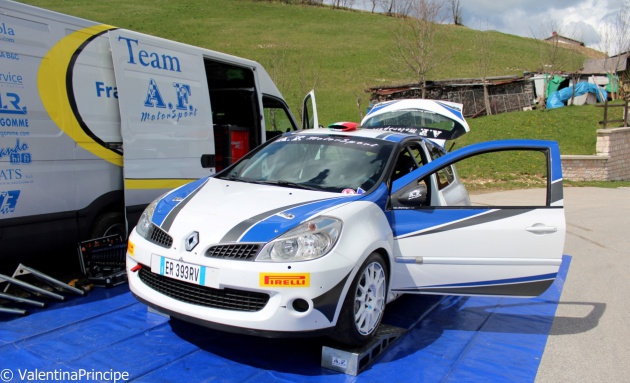 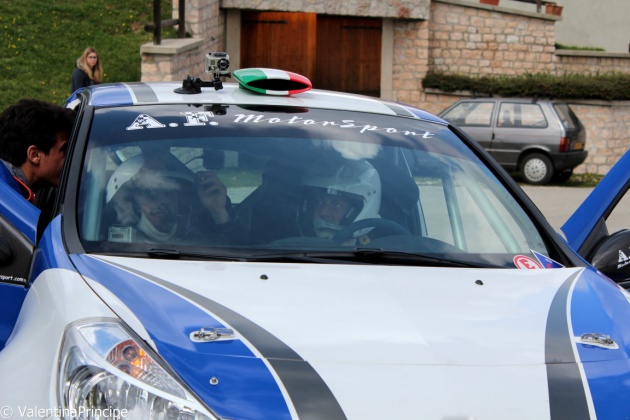 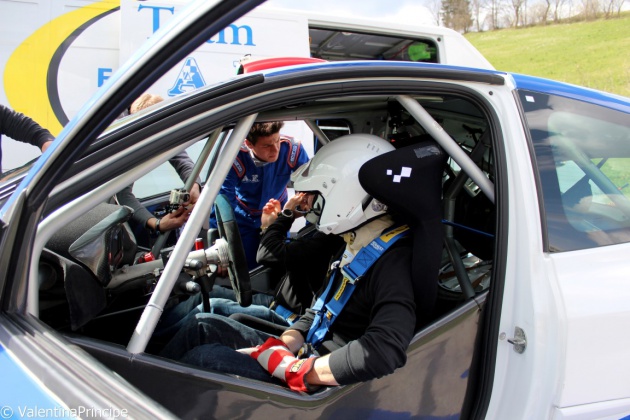 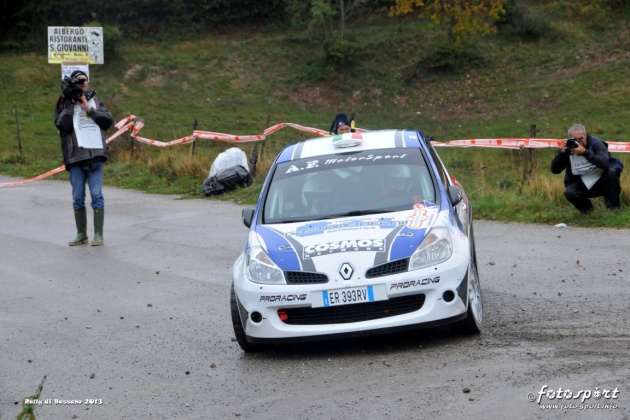 Summer is over when Izzy Paskowitz and his Surfing Circus leave New England for California, Hawaii, and Puerto Rico.....

New England Fall Skies @ Point Judith, Rhode Island - 9/13/2014 Everyone has their own moment for th…

Katie, Dustin, and Mike Sweeney In life, we are often in a rush to do something. The pressure from e…

I know, I know, bitcoin's price was down this week for a bunch of reasons not related to Bitcoin. Re…

Wikipedia states: "Decentralization is the process of redistributing or dispersing functions, power…

Film Annex Blogger, Autism Warrior Mom, mother of Dustin and Dylan, KatieSweeney and I were able to …