It is an upcoming romantic drama film directed by Abheshik Kapoor. The film stars Aditya Roy Kapoor and Katrina Kaif in the lead roles. It has been produced by UTV Motion Pictures. The film will hit screens on 12 February 2016.

Fitoor Box Office Prediction:
The film will have a good opening in multiplexes especially in Delhi, East Punjab and Mysore. But it will be competing with Sanam Re at small centers whose music has become chartbuster.

We expect the film to open at 25-30% and then to grow if the word of mouth is positive. If the film is liked by its target audience, then it can show big growth over the weekend. But with negative or mixed response, it will be tough going at the box office as the budget is on the higher side.

Write your own Fitoor box office prediction in the comments section. 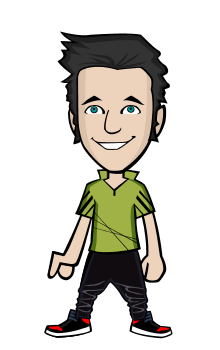 CEO and Founder of BollyArena.net