Five Things You Can Do When The Internet Shuts Down

Five Things You Can Do When The Internet Shuts Down 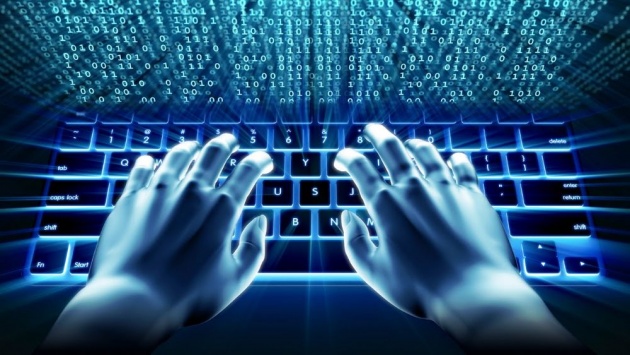 *Image is credited to www.the961.com

Cutting hours going online can is better than what you think.

On my part, I went crazy for some time but I think of what was the best thing that I can do while waiting for the internet service to be back and I have even made a list on what I can do and I have five of them.

But what if there is no internet? How would life be? Will we be okay? 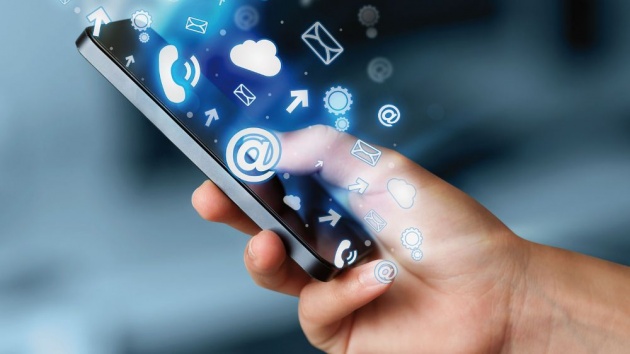 *Image is credited to www.zurich-airport.com

My Life Before I Get To Connect With The Internet.

I have come to learn using the internet way back in college since we really need to know how it works. During that time, there are not that much of computer shops that have it, so the demand of internet need cannot cope up with the “supply”, internet shops are filled with people who get themselves to the world wide web more on to do research, that was before Friendster was introduced.

But what was life before the internet became popular or became a part of the basic needs?

I was still a college student at that time, research for me meant staying in the library of the university and has to check every index card that will lead me to the right book that I need. My college friends and I would love to spend our time there, it is quiet, and for me, the smell of old books made me love the place more.

We often stay in the library especially when it is exam week. We have to check every reviewer, from the oldest to the newest, our professor always gets the questions from those, random situations to analyze and be answered. 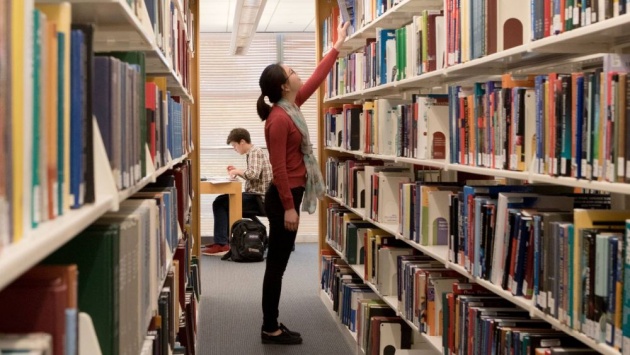 *Image is credited to www.princeton.edu

At home, I would listen to the radio more to know about the latest news and before I fell in love with the Korean dramas, I have loved Ilocano dramas that were aired on the radio. Well, we have television at that time but the channel was limited.

Before I played Clash Royale and Clash of Clans, I also play hide and seek when the moon is full, Chinese garter and more street games and those years were fun. I got to socialize with the other people around me. 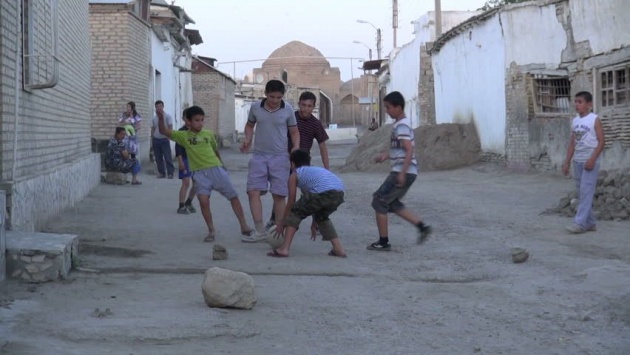 *Image is credited to pixshark.com

Life was simple before the internet becomes accessible. But what if it shuts down for a day, what I am going to do? I have made a list of what will keep me busy without using the internet.

*Video is credited to limitless via youtube.com

Five things you can do offline.

Let us all be honest, our dependence with the internet have gone higher than we used to be. From checking our social media accounts every now and then to watching our favorite Korean drama online. But what if the internet service will be turned off for a week, what will happen to us, what we can do offline?  Here are just five of the things you can do. 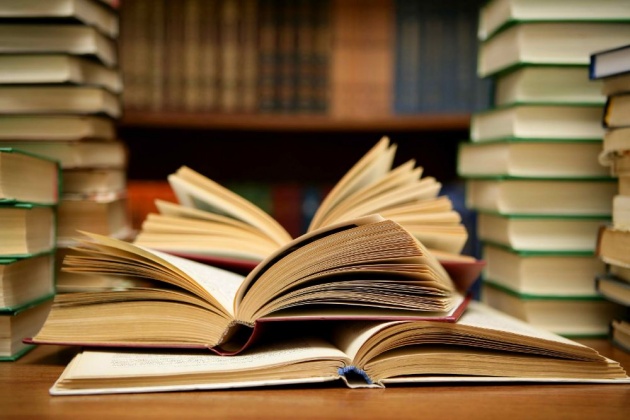 *Image is credited to www.talkandroid.com

As a bookworm, this was the first thing that came to my mind. I have hauled a lot of books this year and haven’t read 10 of the almost a hundred in my room. I have bought more than I can read but I have the reason for me why I kept buying and will tell that on my next blogs.

The quietness and the moment of nothing to disturb that reading time is the best way to read a book for me. My focus is much better when the world is quiet and free from anything that could divert my attention from reading. 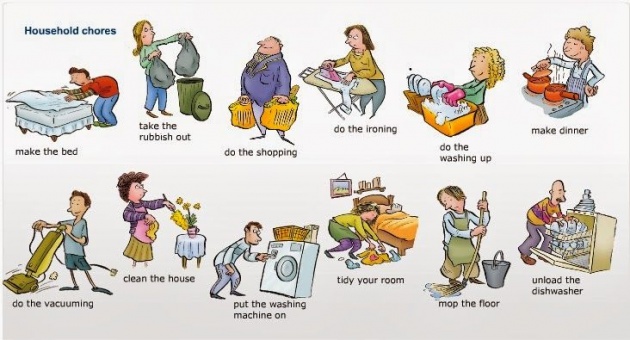 *Image is credited to englishteachermargarita.blogspot.com

The day the internet service went down; it was a usual day that I spent doing my household chores, from cleaning the house to washing clothes. Most of the time, I spent more time checking my phone rather than keeping myself on the chores to the point of my one hour for just one chore can be extended to one and a half hours.

I don’t spend that much time with Facebook, I was more on the Instagram checking for any preloved books that are considered rare and cheap at the same time. The time that I would be on Facebook is watching an episode or two of my current Korean drama series which is my biggest distraction from getting things done and yes, I am addicted to watching those dramas. Lol. 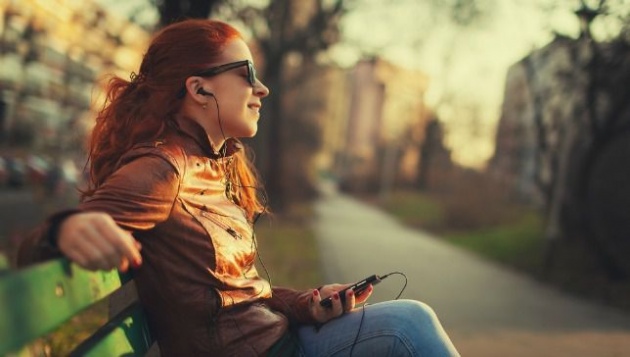 *Image is credited to www.mnn.com

It has been a long time since I have the player used. I haven’t been playing music and have my CDs play since I have subscribed to Spotify. Yes, even with playing my favorite songs, I have relied on the internet, sad truth.

While the song is playing, we can do some dancing too. 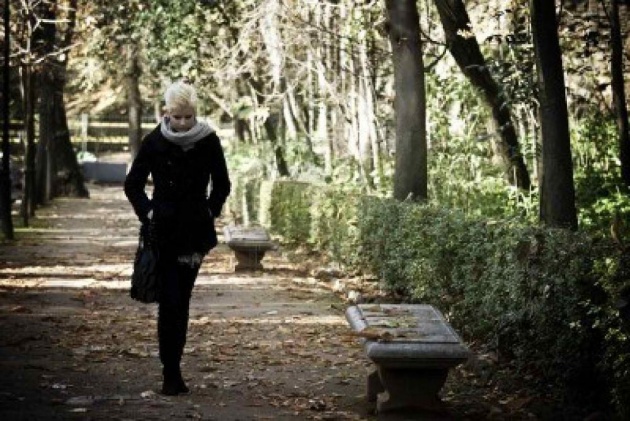 *Image is credited to blogs.longwood.edu

Why walk and not drive? I don’t know how to drive, lol. I don’t go out that much before, going out means treating myself for a new book and eat my favorite burger. Since I have this easy access to the internet through internet promos, I have spent more time at home, which was not nice, I gained weight.

And I think I miss walking more now and I have to burn some fats, and it is about time. 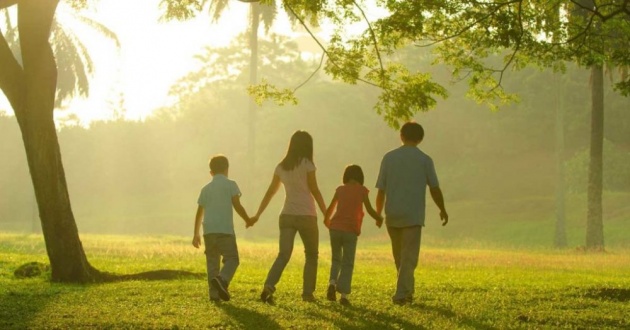 *Image is credited to www.floristwithflowers.com.au

The internet can be accessed by anyone, anywhere they wanted to. One thing I have noticed is that, even during a family dinner, more time was spent checking your phone, updating facebook statuses.

Spending more time means, have a conversation with each one without getting distractions from your phone. I turned off my data or put my phone on silent mode when I got some time and great convo with my family, I don’t want to miss any topic because of those notifications of incoming messages from my messenger. 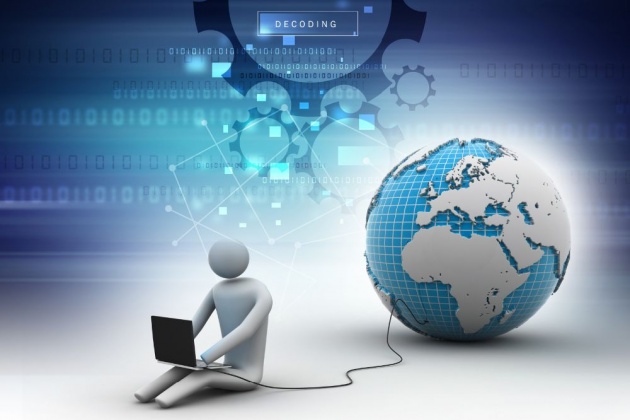 *Image is credited to speedtest.net.in

The internet is a nice invention, but don’t overuse it. We can make new friends and even make some extra income through it. There are a lot of good things that you get to enjoy, despite the people who can really be very abusive in using it. Taking some time off can be relaxing, believe me. And I always have a sound sleep when I turn off my internet data.

Think about the life you have before you learn using the internet, do you miss anything?

Hope you have great memories way back then.

And there are more of the things that you can do when the internet shuts down.

*video is credited to what i've learned via youtube.com