One other reason of the PTI’s defeat from this area is that Imran Khan has never visited the constituency, even though he had won a seat from here.

Imran should learn from his mistakes from the past. It is true that his politics and ‘dharna’ did instill greater consciousness in people; it eventually did end up in the establishment of the judicial commission, but one has to accept the fact that demanding the Prime Minister to resign was an outright ludicrous thing to do. It would be a fair demand only if the rigging had been proved.

The dharna should have restricted its talking points to electoral reforms and an investigation into rigging; not toppling the democratically elected government. This nonsensical demand only made the entire party look like fools.

Imran Khan, with his constitutional right of protesting, should have taken the parliamentary/legislative route for electoral reforms; in the end, what counts is the precedents you set.

Last but not least, Imran needs to be careful with the words he chooses for his opponents, not just for political reasons but because a highly educated figure like him should be polite in his language, at all times.

I think it is safe to say that all PTI supporters, like me, look forward to Imran Khan fixing the above mentioned. If he does, they just might put up a good fight in the next elections. 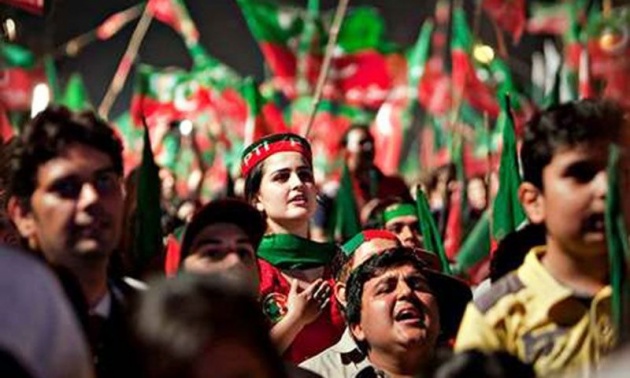 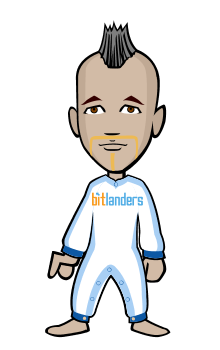 HELLO FRIENDS ...............where i will find followers please help me im waiting for your suggesti…

Can anybody please tell me whats the problem with log in with bitlanders???…

My First Blogpost for bitlanders!

Hi All, Need to earn some money from home? I am already earning ( see the screenshot below as a proo…