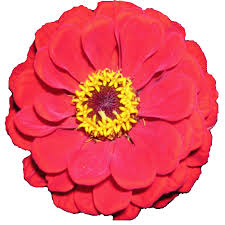 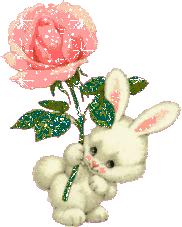 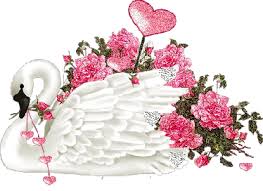 A South African monkey beetle burrows deep into the center of a Gazania flower to feed on flower parts. The beetle then emerges with a luxuriant coat of pollen, which it carries to other flowers. Enticed by nectar and other payoffs, animals become flowering plants' unwitting partners in pollen transport.

In the summer of 1973 sunflowers appeared in my father's vegetable garden. They seemed to sprout overnight in a few rows he had lent that year to new neighbors from California. Only six years old at the time, I was at first put off by these garish plants. Such strange and vibrant flowers seemed out of place among the respectable beans, peppers, spinach, and other vegetables we had always grown. Gradually, however, the brilliance of the sunflowers won me over. Their fiery halos relieved the green monotone that by late summer ruled the garden. I marveled at birds that clung upside down to the shaggy, gold disks, wings fluttering, looting the seeds. Sunflowers defined flowers for me that summer and changed my view of the world.

"Before flowering plants appeared," says Dale Russell, a paleontologist with North Carolina State University and the State Museum of Natural Sciences, "the world was like a Japanese garden: peaceful, somber, green; inhabited by fish, turtles, and dragonflies. After flowering plants, the world became like an English garden, full of bright color and variety, visited by butterflies and honeybees. Flowers of all shapes and colors bloomed among the greenery."

Lavender as a salvation in menopause:It calms tension , relaxes the body, regulates the work of inte…