FOOD IS OUR POSION

One night I was scrolling through films on TV, looking for something that may teach me something legitimate, so I went to the documentary section and I found a very interesting film, Hungry For Change.This documentary focuses around something we have all heard of and are possibly very aware of in our daily lives which is the amount of chemicals and hormones pumped into our food, absolutely everything we eat unless we make a difference in our lifestyle. Depending on your location and lifestyle this may not apply to you but for the most part, we, as Americans live off of this stuff. Unless we make a drastic change in our lifestyle and source of food, we are literally killing ourselves with the food that we eat. 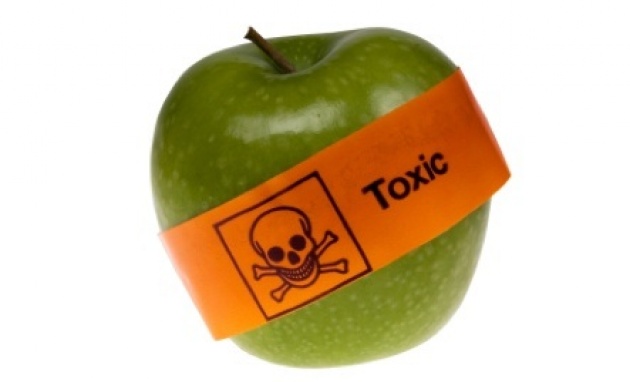 The United States is no longer the fattest country in the world (we are the second fattest behind Mexico) but that does not mean that we are the healthiest by any stretch. We should definitely be aware of our current environment when it comes to food where fruits and veggies are now filled with herbicides and pesticides. 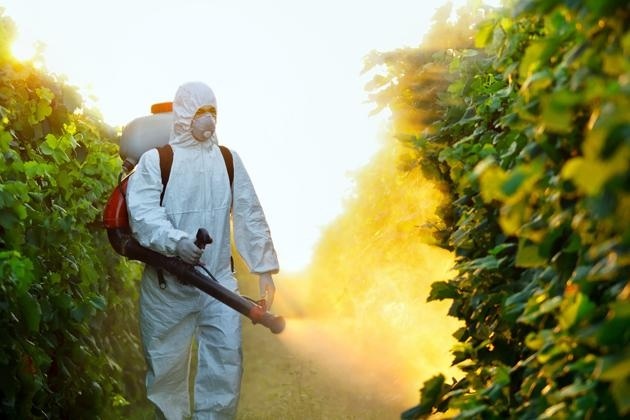 You may think they are harmless and feel invincible to the effect but,that is far from the truth.

A Harvard School of Public Health study found a higher risk of attention deficit disorder (ADD) among kids exposed to pesticides for instance, the apple you feed your child and veggies you tell him/her saying they are healthy for them. 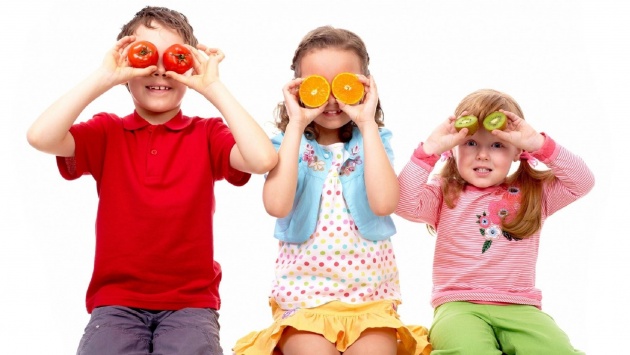 But children aren’t the only ones affected; long exposure to pesticides and herbicides are shown to contribute to cancer including lymphoma, leukemia, kidney, liver, lung and many more and neurological where the risk of developed Parkinson’s disease is significantly greater.

Now I know having a100% organic diet is very expensive and feels almost impossible but when you can try to make changes in the fruits and veggies that are most likely filled with the poison including apples, celery, cherry tomatoes, grapes and cucumbers.

So obviously lifestyle changes are very difficult because we are creatures of but, any little step in your lifestyle is a great step in the right direction. 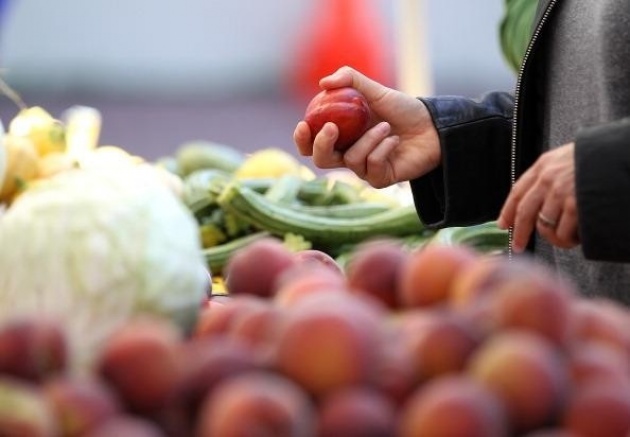