Football  is also Known as "The Game Of Thrones" is a Football Game played between two games. Each team consists of eleven players. The game is played using a spherical ball of 68.5–69.5 cm circumference. Two teams of eleven players each compete to get the ball into the other team's goal to score a goal. The team that has scored more goals at the end of the game is the winner of the game. Except if both the teams scores the equal goals then the game gets draw. Both the teams has a captain having only one duty about toss.

Football is The Most Popular game in the whole world & is played by millions of people in the whole world and is governed by  International Federation of Association Football (FIFA). This Game is More famous in United States America, Slovakia, South Africa, Sudan and Sweden.

In This Blog I am going to entertain you About the Origin, History,  types, the countries in which Football is played as their favorite most Game.

The World's Most favorite game that is played by more than 150  countries first began in 1863 in  England. And soon after Football association (FIFA)  was formed. About Half a Dozen different games varying to different Fields have been found to originated from Football.

And Now i am about to give a complete detail about each type of the Most Famous Game in the world to my friends and other users on Bitlanders.

Association football more commonly known as a football or Soccer is played between two teams each of them having Eleven Players. The main mission of each player is to get ball in the opposing goal.Only Goal Keepers are allowed to Touch the Ball with their hands and arms.The Team that get's more Goals wins at the end of the game. if both the teams have same goals at the end of game then either the match gets draw or more time is given to teams.

It is a modified form of association football and it is for Disabled players or competitors. it is only for athletes having any kind of physical disability. it consists of two types.

it is also called futsal and it is for those competitors who are blind and they have disability with their vision.

they are of three types.

7-a-side football players include those competitors who have neurological disability. they have either trauma in brain or stroke. There are different rules for these players.

it is also called "sand soccer"

It is also known as sand soccer because it is played on sand.
Each team consists of Five Players including the Goal Keeper and the timing of the game is Thirty-Six Minutes.

have a look on the Beach Soccer in England.

This game is played in North America. It is called Street Football or Street Soccer.

it is mostly Played In Following Countries :

It is also called "Fly Keeper"

In this type of game a Goal Keeper have a more flexible role because goal keeper can be replaced by any other player of the same team.

Last Man Back is another part of this game which have no goal keeper and only players handles the Ball.

In this Type of Football game Footballs are juggled with feet, chest, lower legs, shoulders, knees and head.
In this game the ball is not allowed to hit the ground. Have a look on Ronaldo and Modric's Amazing Keepie-Uppie Challenge in the Match.

it is also called "Freestyle Soccer".

it is played in North America. It is same as that of Keepie  Uppie but in this type of game various parts of body are also used to perform various tricks. Millions of people have Practiced it and is widely played. 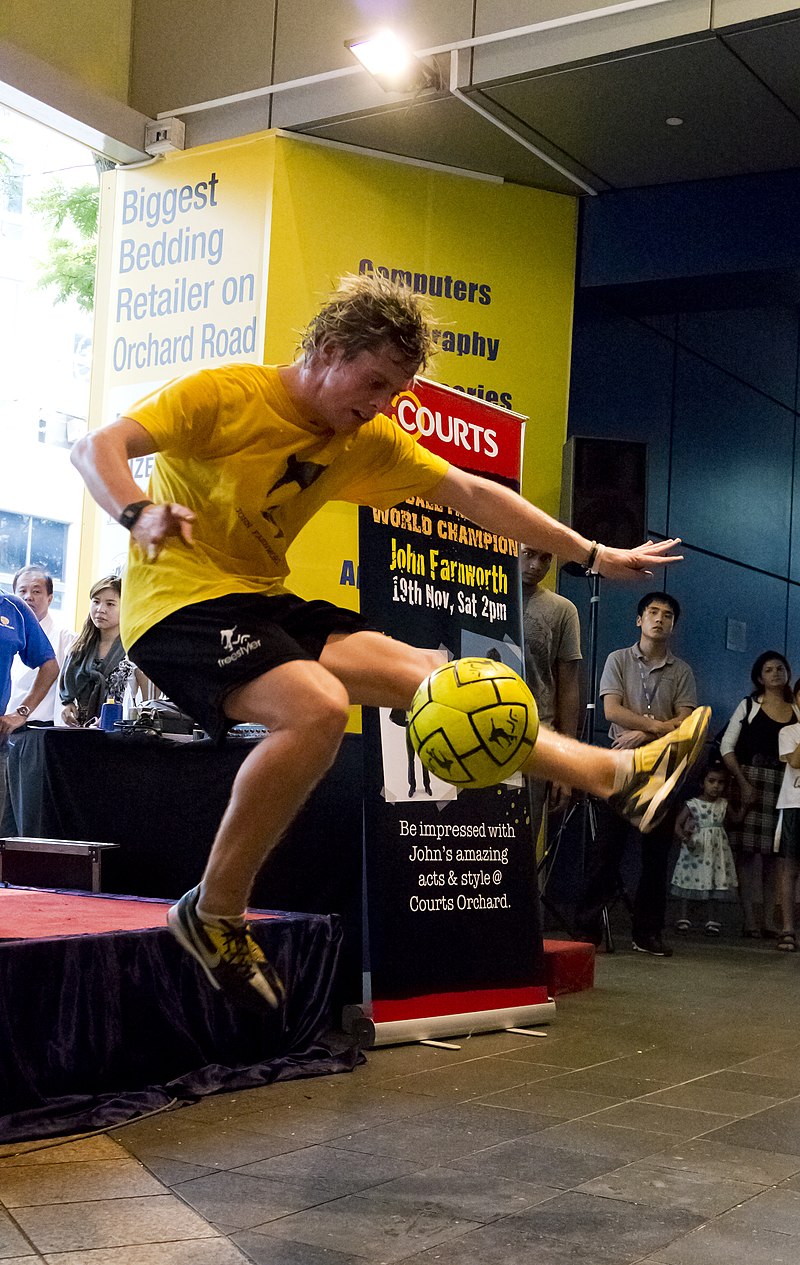 It is a team of Professional football club which belongs to England and it is based on old trafford. it was founded in 1878.

It is also known as "The Three Lions".

It is one of the oldest team known and was founded in 1870.

One of Oldest Picture of England National Team is Below.

It is one of professional football team originated in Holloway, London. it is also one of known oldest team which was founded in 1886. 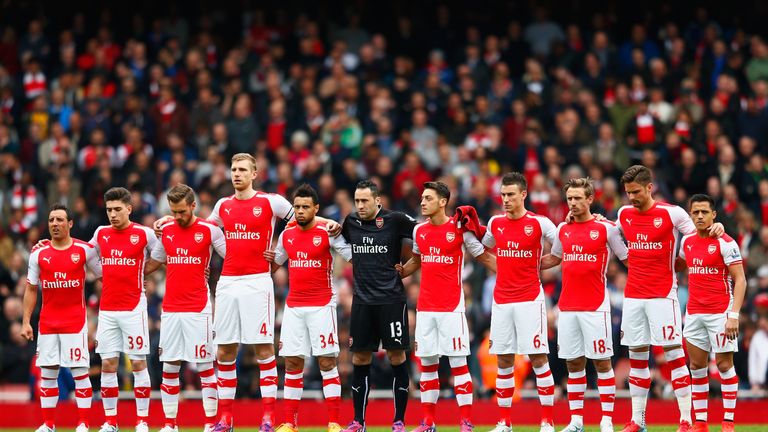 It is the most best and success full team in asia and have won asian cup three times.
It was founded in 1956.

Its a Gold Cup Trophy that is awarded to the winner of the tournament.  The event takes place after every four years. It is Governed by International Federation of Association Football. It was founded in 1904 and now it comprises 204 organisations.

The team that wins trophy gets 1st in the whole world and gets the FIFA World Cup Trophy. Trophy Looks like this :

Fifa is an international football association and the current champion is Germany who had won the world cup in 2014 and it was held in Brazil.

As football is the most famous game in the whole world so the passions of fans of football are always adore able to see on every world cup in the stadium. 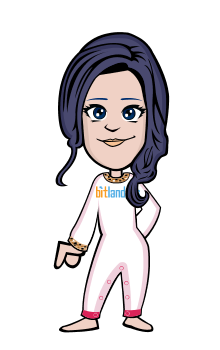