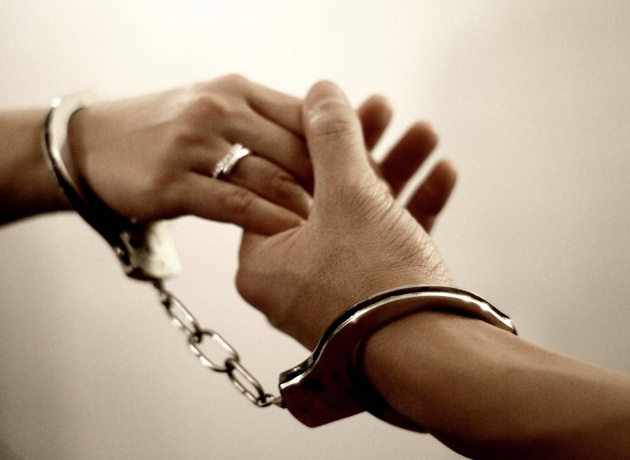 With the adulthood everybody sees a lot of dreams from his open eyes of his career his life and about the most beautiful relation of the world marriage. Marriage is the one of the most reliable relation of the world in which both parties (man, woman) take vows to be tighter for whole life and produce life. But for many of the people marriage became a hell for all their life time specially girls

Forced marriage is one of the brutal weapons used against the girl in all over the world to crush their dreams in world.  From every three of girls one is forced to marriage before 18. Basically in these kind of marriages the physical physiological and sometime sexual violence is involved 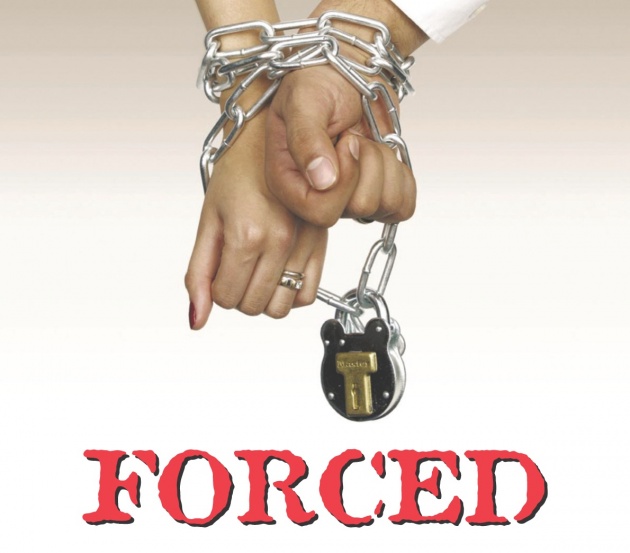 Many countries like South Africa where the tradition ukuthwala is practice in which young girl is abducted and force to marriage. In 2009 media reported that more than 20 girls in Eastern Cape are forced to drop out of school and forced to marry because of this tradition. 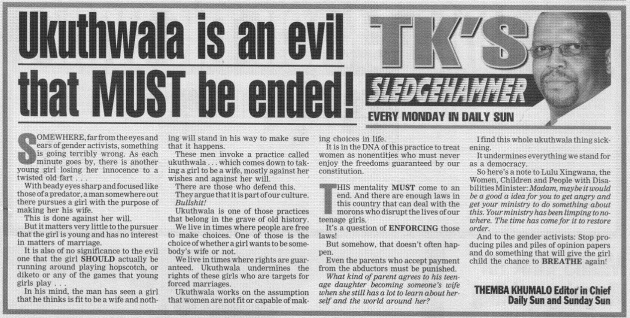 In Pakistan like other south Asian countries the condition is not that different. In Pakistan forced marriage occurs every second mostly the victims are girls but in some cases males are also victims. This is widely happens in the rural area where vani is example of forced marriage and the area well occupied with pathans is Khyber pakhtoonkha. Well Pakistani government is taking action against it but mostly about 90 % of cases do not come under the eyes of law authorities. But Supreme Court of Pakistan is taking action against it like

If someone is victim of forced marriage he just has to write the letter to the chief justice of Pakistan and he will take the action. 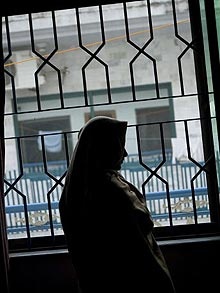 Internationally first UN conference on forced marriage took place in 2013 in which laws were formed to condemn forced marriages. But for prevention of the forced marriages we should have to take steps nationwide by the help of media by educating others by telling the women about their rights