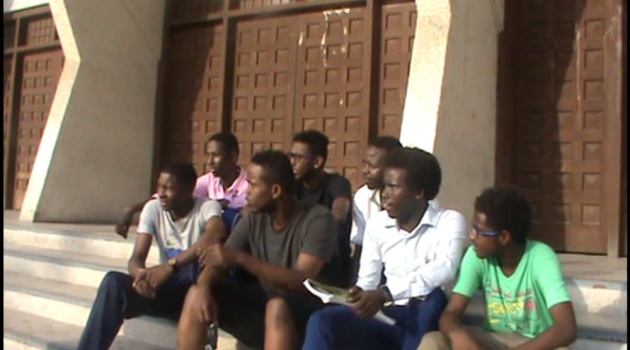 UET a well known institute for study of Engineering. Here every year a number of student came from all over the world and get educated. Almost with the passage of 4 years time they they became a engineer.
People of Pakistan although they are well familiar with the culture , atmosphere , environment of UET as well as the education institutes but those students who came their from abroad and from some foreigner cities they have to suffer a lot here.

First of all the most irritating problem for their is the language problem. In the start they even not able to understand what the next person is saying to them. as we all know that English is an international language. so they start their life with broken english.
but has arrange for a special department for them which is "Humanities Department". 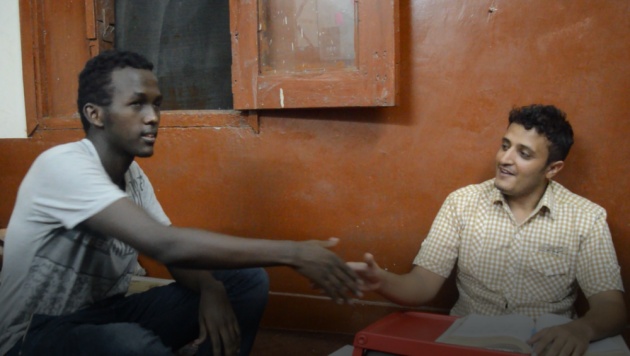 Although the degrees of UET are HEC recognized and students of uet have their own PEC number. But those student who came from some foreigner counties they have studies different courses from their own country. so to catch up with the other students and remain equal in studies and merit with them is a major problem for tham. They do not have a strong background of studies for engineering which is required.


For this purpose our "Humanities department" is now have a one year training period in which special courses are taught for strengthen the background for engineering.
In these cources Mathematics , Physics ,English and somehow Chemistry are inculded.
After one year whole training they are now able to better under the features of engineering. So now after one year they start their professional degree of engineering.

They came from different environment.They came from different culture. But when they came here in UET they have to face a different environment because some of them belong to such countries where the whole years weather is so cold or weather is so hot. but most of foreigners belong to such counties where whole year weather is so cold. But in Pakistan and specially there is almost 8 months of summers. And in few of that months summer season is on its peak. That an other major issue for them for the survival here in pakistan. 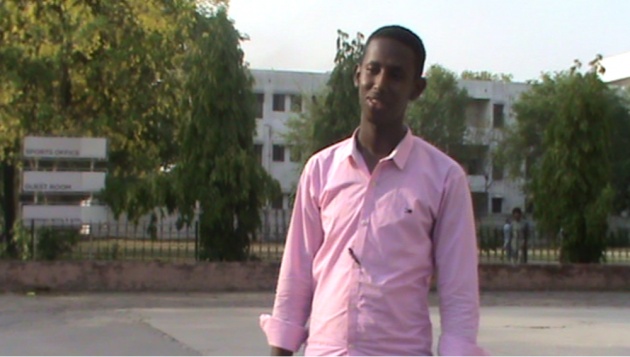 They lack in university just because for few friends and coopertaion with friends and fellow. As they a major issue in studies as well in language problem but on the beyond side they also face ignorance from other students and as well as teachers.
Beacuse when pakistani Students start their talking in thir mother language they are not able to understand. and similarly when teachers also do some talking and as well as dilvering lecture in their mother language they do not able to undertand. some how they get a torture from students and teachers as well.
and This is a major issue that they do not able to get pass grades and as well as get cleared their in the 4 years. 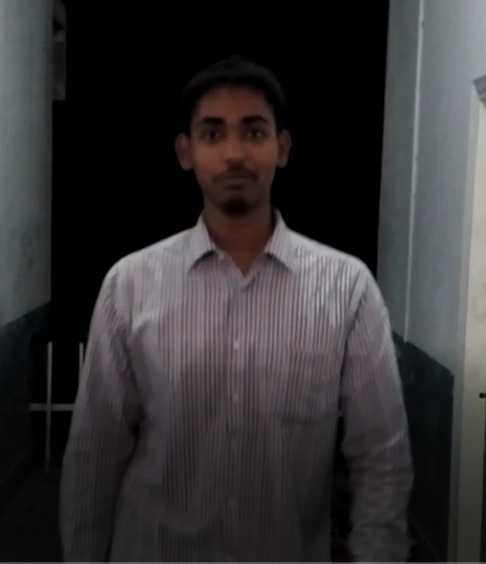 Foreigners also participates in many events in UET. They are also given a specail training and plca for them. they have their own role in many events where they represents their culture and their previous abililties which they learn in their own home land. 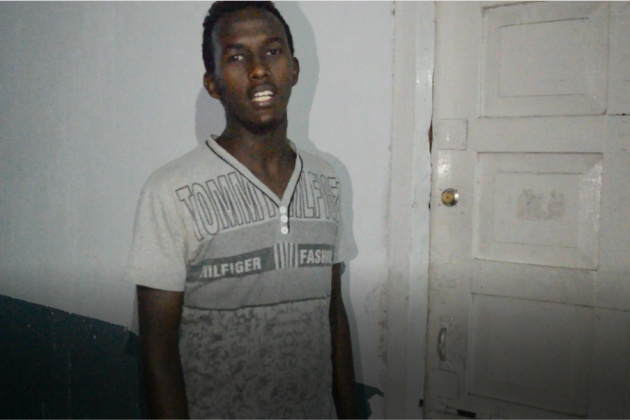 Uet also celebrates its cultutre day where students represent their own area culture. Here pakistani students represents Punjabi , Balochi , Sindhi etc culture but the foreigner students also reprents their their own versa.
At that event they came here in their own culture dress and also show some of their performances.

When foreigners come to oakistan they also face food and money problems.
Althogh most of them get a scholarship and than they came to this university to get educated but beyond that scholarship they hace to face many economical issue. Their is also a currency problem for them.

7- Food issue
And as well they have food problems. Because some of them could not adjust them in this environement due to food and weather.
as Bangldaish students mostly like rice and fish because in that country they mostly eat fish. But they did not get such types of meals here.
Some foreigner that's why get somehow will and due this reason they have lack in studies.
As well as in ramadan they have a issue of food in most of non-muslim foreigners because all cantienes and cafes are closed whole day due to this reason they have to suffer for food a lot.

They also try to learn the mother language URDU to compensate their problem regarding studies. they also learn urdu for conversation people, students , teachers in pakistan so that they may able to understand. There is also a course of coummunication skills in which foreigners students as well as pakistani students are taught how to present how to talk how to behave in their professional life. In that course they have to perform different task. They have to gaive many presentations and have to give many performances. Specal traning classes are given for improvement in giving a presentation. And with the passage of time students get improved in giving a professional presentation,
These foreigners are also welcomed in many events and they also got a special encourage in terms of participating in many events. Teachers also put a keen observation for those foreigners who really want to get education and get knowledge and the most important for becoming a good ENGINEER .

To sum up all foreigner come in pakistan in UET but getting education here for them is not so easy because they have to face many critical problem.
secondly when did not join in the start of the semester that's why in very first semester they suffer a lot because they lack in studies and most of the time they did not match up with the speed of their relavent course instructor. Due to this reason they did not get passed and that's why they did not able to get cleared in regular 8 semester or 4 years. 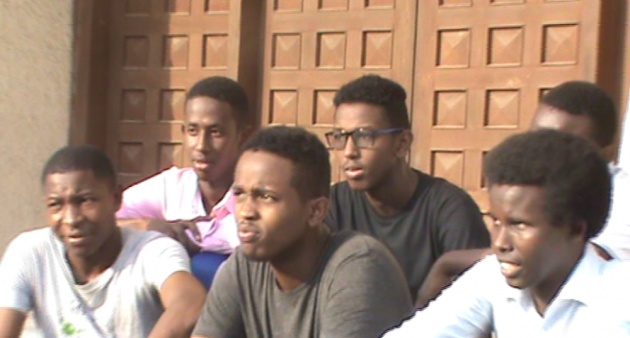 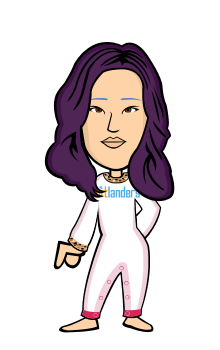