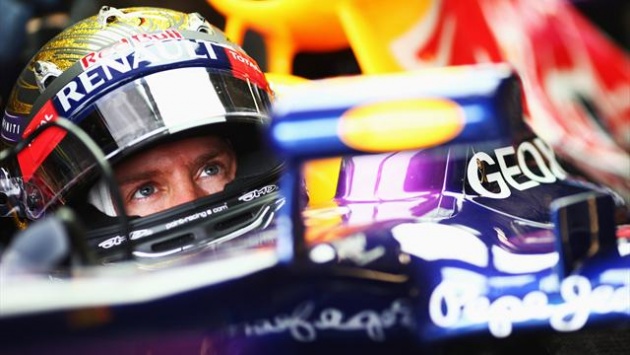 Sebastian Vettel, with today’s victory, is basically a step away from winning the fourth title that will allow him to reach Alain Prost. The World Champion has demonstrated today that three titles are not the result of chance and luck, but of an incredible talent. At 26 years no one has done what he did. Today, with a change of strategy during the early stages of the race, he has won sweeping away even the critics who say that he wins only when he stays always in the lead. His teammate, staying on a more conservative strategy, hasn’t been able to grasp the victory that is missing since last season. Completing the podium an untameable Romain Grosjean, who is definitely the surprise of this Formula 1 season. 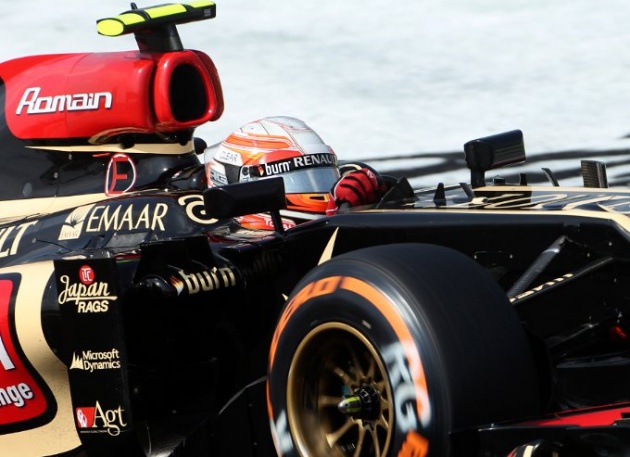 The Ferrari gets mediocres fourth and tenth place with Fernando Alonso and Felipe Massa, which was also slowed by a drive through penalty for speeding in the pits. We can certainly say that the weekend was a failure for the Italian team, as well as the entire season. Surely Domenicali will tell you that there has been great effort and they couldn’t have done more, but from a team like Ferrari we definitely expect more. The only value is indisputable Fernando Alonso, on which the circulating rumors of a sensational return to McLaren. Without Alonso Ferrari would fight with Force India, Sauber, McLaren. In short, with the secondary forces in the league.

The Mercedes has completely failed the weekend. Lewis Hamilton has been eliminated by a contact with Vettel at the start, which has affected the efficiency of the car, Rosberg has not been a factor in this race. To note instead the continuing maturation of Nico Hulkemberg. We would have preferred that Ferrari would invest on an emerging talent as Hulkenberg, rather than fall back on Kimi Raikkonen, although nobody dares to object on the qualities of the Finnish. 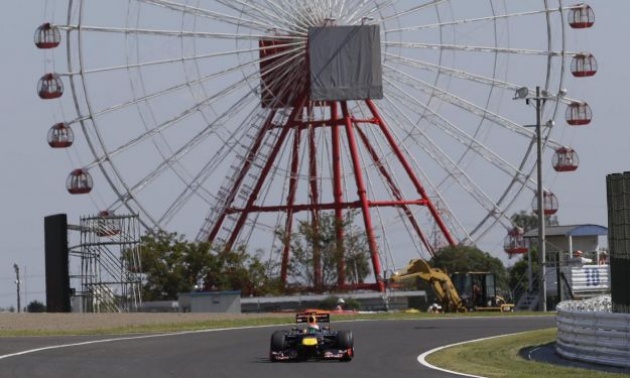