When thinking of a strong woman, Fran Lebowitz usually isn’t the first that comes to mind. Instead we wonder, who is this woman? Well, Lebowitz is a very interesting, charismatic, sardonic and overall mentally strong individual; she is a very American author and public speaker. 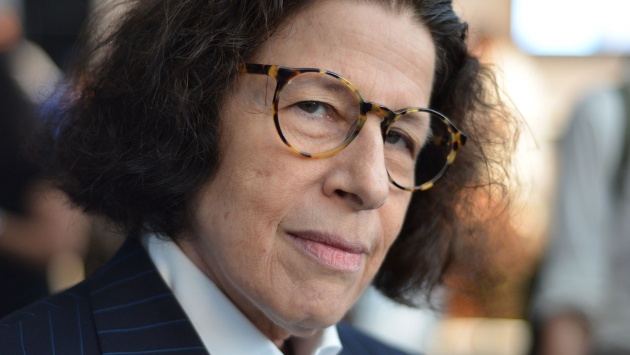 Lebowitz is widely known for her sarcasm and satirical commentary on American life as perceived through her New Yorker lens. This powerful woman is definitely a realist but one that we may not want to be as evoked by societal perceptions. She is an advocate of cigarette smoking, greatly supports sleep and good furniture, all else is worthless in her eyes.

Growing up, Lebowitz had a rough start to a great career; she was born in 1950 in Morristown, New Jersey and attended an Episcopalian day school until she was expelled for “non-specific surliness” according to the Paris Review. She was sure that death by starvation was her only option. 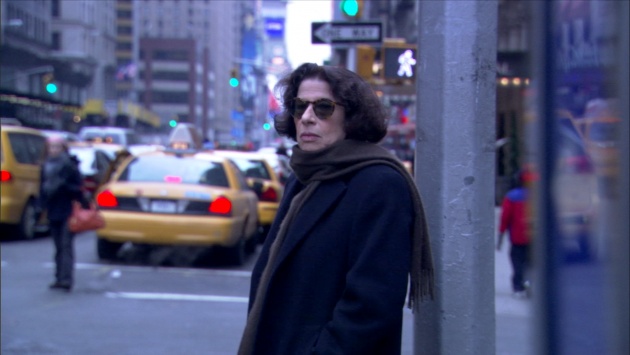 But her “surliness” ended up being her savior and the focus of her very successful career for the future. So, Lebowitz moved to Manhattan, worked a variety of jobs as a taxi driver, belt peddler, apartment cleaner and a salesperson of ad space for Changes magazine.

She published her first work at twenty years old and a year later worked for Andy Warhol’s Interview magazine as a column writer. These days she is a regular guest on the television show, Late Night with David Letterman, and an impeccable writer, but a very slow one at that. 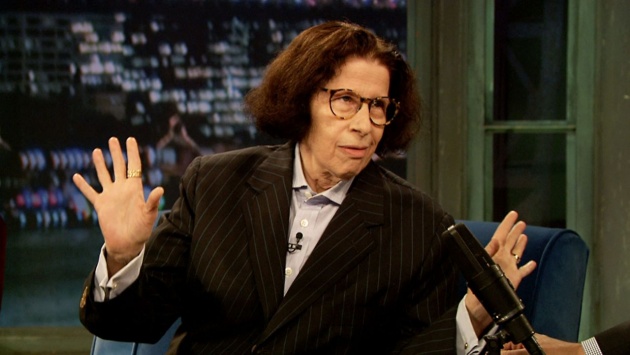 The reason why Lebowitz is such a slow writer? She refuses to use a word processor as she stated. In an interview with this notoriously sardonic woman, she mentioned the immense amount of male writers who use word processors to make writing seem more masculine; meanwhile, Lebowitz strictly uses a pen because with a pen and paper, you can feel it and there’s a connection.

Fran Lebowitz is one of those individuals that is absolutely fearless. She does not care for the public’s opinion of her and lives her life and continues working the way she chooses fit, and is very successful at it. She is the epitome of a strong ruthless woman.