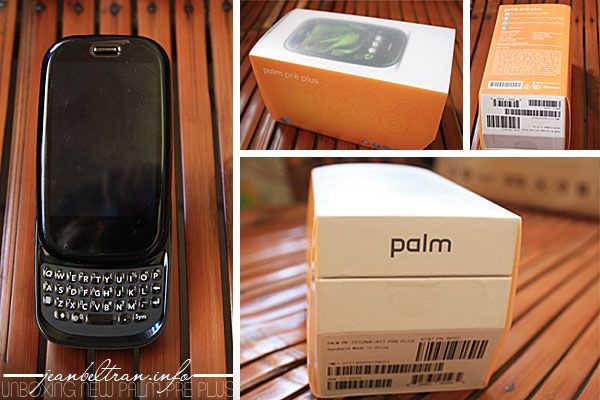 My first job after college was working in a BPO company here in Cebu City. Actually it was my second but I consider it as my official one because the first was to work in a school as an IT teacher but then I was not really good at teaching so after almost a week of training at the school, it was an international private school though in Cebu, I had passed my resignation. The main reason was the salary, the BPO company offered me a bigger salary so that's it.

The company that I worked for had a client which was a mobile company called Palm Inc. They were on the edge of creating a new kind of smartphones, I am not sure if you are aware of this company, but they were the first ones to create these tablets as far as I know. They were very well known in the US and their Palm Pilots and treos were the ones which had really become famous.

Base on the scores and rankings of each specialist agents, we were given our own smartphones. I was lucky to be given and these photos below are the ones I took when I had un-box the phone. It was my first smartphone though and I didn't buy it, I had never bought any phone when I started working, they were all given to me for free by this company. 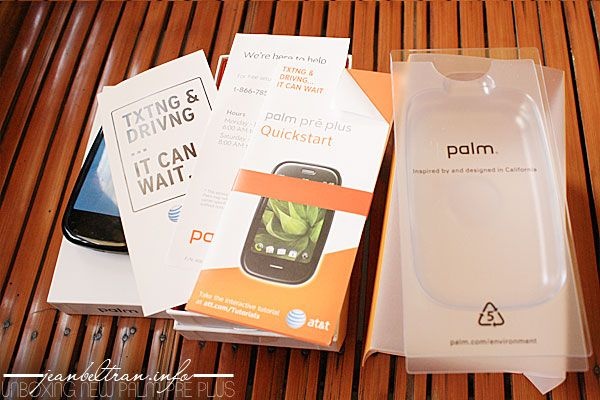 User guides and other papers inside for users to read on, I didn't read it though as I am already very knowledgable of the phone. This is a GSM phone and so we can insert whatever simcards we have here in the Philippines. Some phones were CDMA yet we were given with the ones which we can use here in the country. 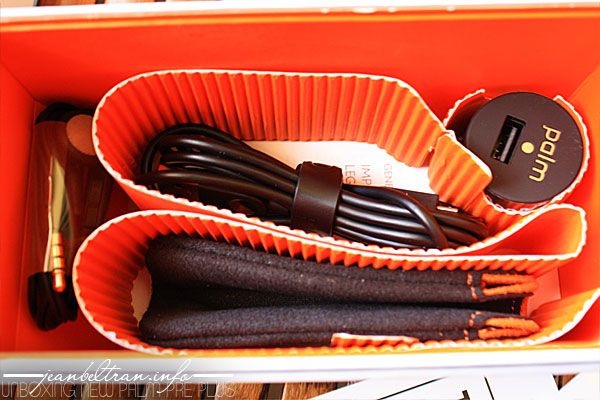 Cables and a pouch to help us protect the phone. That was year 2009 and not everyone can afford a smartphone at that time. 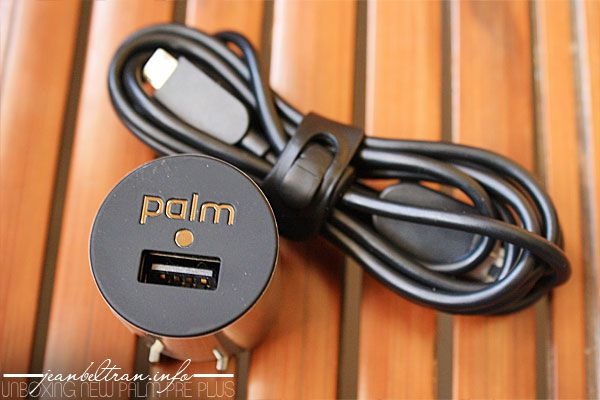 These chargers are durable, I still use them up to this day. The cable is around two meters long so I love charging my phone using this cable. It is compatible to most of the devices now adays. 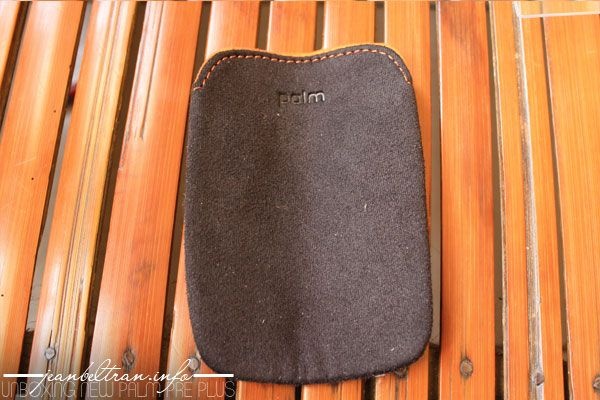 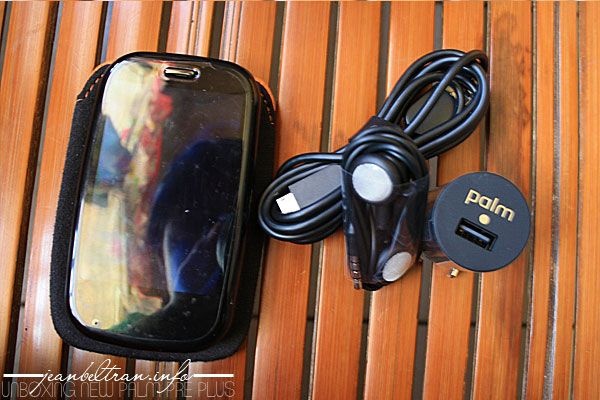 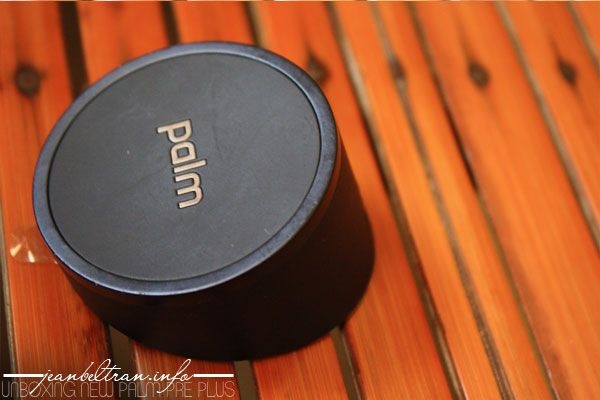 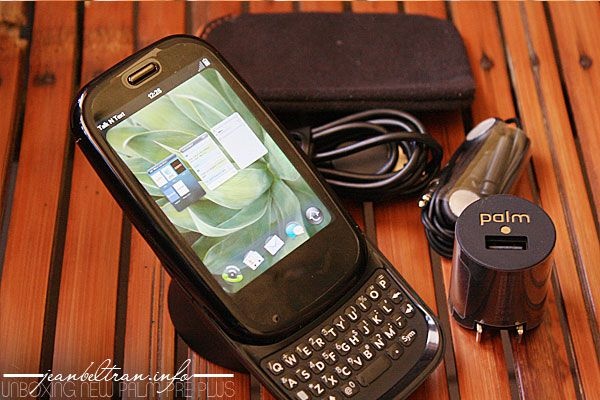 As you can see, the phone is a sliding one, it has a qwerty keypad and it also has a touchscreen. Notice the cards in the phone, this kinds of cards are already being used in iPhones for multitasking. This was already introduced in 2009 by Palm. It was fun using this phone yet there were also issues. I had given the phone to my brother and it is still working til this day.

Is it worth to create a mobile application for business?

Is it worth to create a mobile application for business? Photo credit: maxhdefence.com Edition by Am…