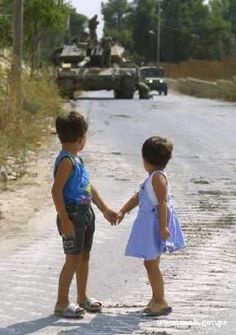 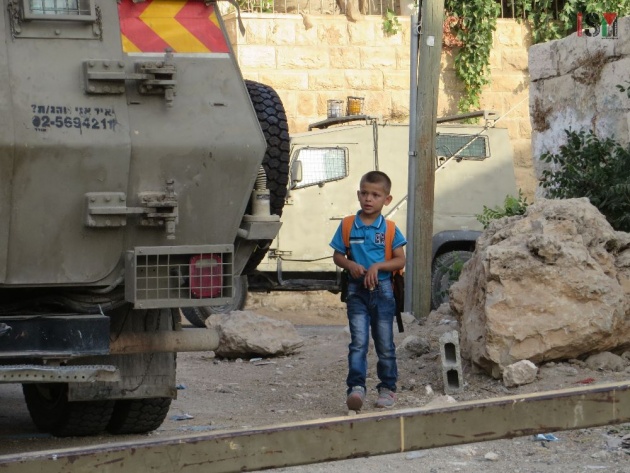 My name is Fahad Hussain and I am currently a student of Computer Science. I live in Lahore, Pakistan and today I thought to write a little about what I see and hear on regular basis. Our so called law enforcement agencies and organizations all have FAILED this world, not just peace keeping authorities, but, as a HUMAN BEINGS!

Look what's happening in Palestine. Just look at those 2 pictures attached to my content above and this is just one part of millions of ruthless actions of Israeli forces. These are not agencies, these are not responsible people, not even adults. These are children, poor, innocent children. What possible harm could they ever do to anyone?

Israeli soldiers are SLAUGHTERING them like animals and our so called "UN" is doing nothing whatsoever. And the real reason is because the DOGS who are behind this cruel and inhumane act of SHAME and DISGUST are powerful Israeli organizations which apparently controls the whole world in its pocket. There is no one who can do anything about it. They connect this freak show to their limping and flimsy reasons to convince the world media which indirectly is again in their control.

What I don't understand is that what the hell do these innocent children have to do with their "WAR"? Why bomb them? Can you imagine witnessing your whole family slaughtered right in front of you just when you're an infant? In the whole world, children watch cartoons and do fun stuff as their daily activities and in Palestine today, children watch homes burned down, human blood splashing openly in the streets, mothers being raped live, fathers being shot dead cold blooded, sisters and brothers being slaughtered right in front of their eyes! Those eyes which should see the playgrounds, they see their families being killed for nothing, their houses burned down by those retards Israelis.

Guys this is my humble request to all of you, please speak up. If we do not speak today, if we didn't raise our voices today then what possible face would we be showing to our GOD hereafter? What would we provide in reply when those children would ask us that where were we when they needed our help?

Okay I get it, there's something against Muslims in this world, there always has been, but this is beyond religious and cultural clashes guys. This is  TOTAL INSANITY! Please! Let's stop this violence once in for all and show those retard Israelis that humans are still alive and humanity can be restored once again! 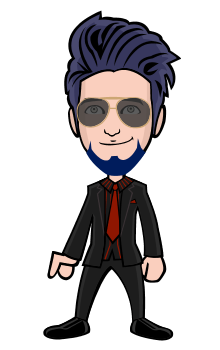 Hey guys! My name is Fahad and I'm currently a student of undergraduate program. My major is Computer Sciences. Please subscribe to me and I will subscribe back! Always forgive and forget! Peace out! :))