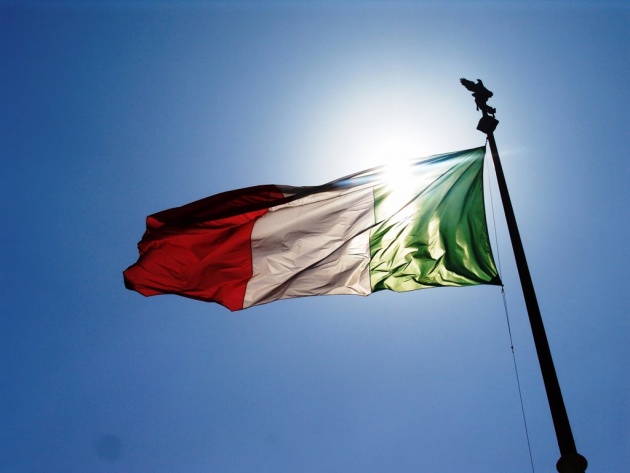 Now for a long time, in my mind took form a hypothesis about what could be the future of the country Italy, considering the constant and unrelenting regression.

First phase:
In the last fifteen years , we have witnessed the demographic colonization of our country, by people who came mainly from North Africa and Eastern Europe. People who searched for a solution to the difficult social conditions that they lived in their home country, came to Italy in search of a job and a possible improvement in their quality of life.
The flow of foreigners in the first place was seconded and many of them brought a job and accommodation. The activities that these people came to play are the ones that Italians, with a seemingly better standard of living, no longer want to do.
The new generations have been directed to the study, with a significant proportion of the increase in university enrollment.
After this first phase and with a rapidly growing economic crisis, starting in the early 2000s, including the flow of immigrants, the number of those who desire to work and to create a future, is decreased. In fact many of them, especially those from some Eastern European countries, have returned to their homeland, where they had more opportunities than in Italy.
Meanwhile, unemployment in our country continues to increase, even young people willing and willing to perform any type of work they found the road blocked.
Many of those jobs that during the first phase of the flow of immigrants had been snubbed in part, because they are considered low-skilled, are no longer available, because it is already occupied by those who in the past has adapted and still works.
We find ourselves with a generation of young people held by the savings accrued from grandparents and parents, all without destroying wealth of new build. How much will it last? 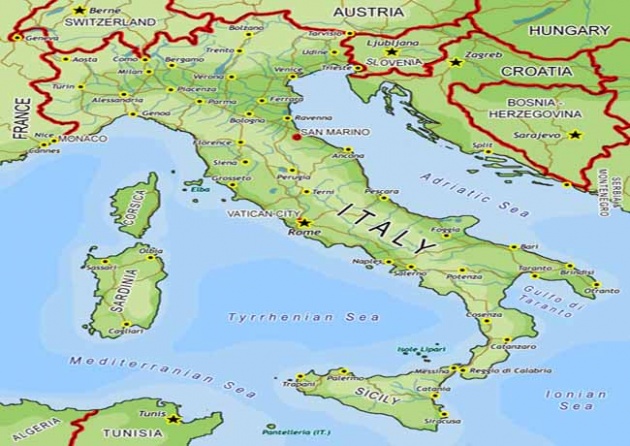 Second phase:
After the demographic colonization, as described above, we are now at the stage of economic colonization.
The long recession has led to the sale of the private property and the state, but who are the buyers? They are individuals and entrepreneurs in these countries (Russia, China, Arab countries related to oil, to name the main ones) who have disposable income to buy that are important and that is beautiful or productive we are forced to sell.
This, unfortunately, widely expected at the time, should make us think about what the future holds Italians: continuing on this path, we will become guests in our house.
I hope I am not mistaken in estrus and trusting in the abilities of many of us, it is certain that if the rules do not change the results will not be different.
The system of waste of public money and the lack of economic planning has led to this, we cannot help but blame ourselves. We been sough ...

We could be a Paradise, we are a Purgatory, we don’t hope to become Hell. 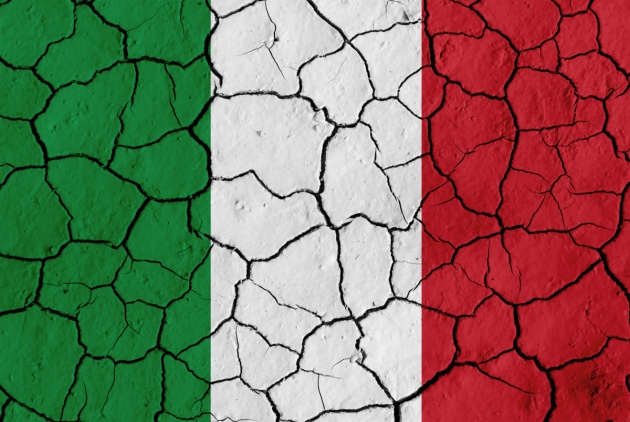