An old Sailor and an old Fleet Air Arm were sitting in the Duke of Buckingham arguing about who'd had the tougher career.

'I did 30 years in the Corps', the Fleet declared proudly, 'and fought in three of my country's wars. Fresh out of boot camp I hit the beach at Okinawa, clawed my way up the blood-soaked sand, and eventually took out an entire enemy machine gun nest with a single grenade. 'As a sergeant, I fought in Korea alongside General MacArthur. We pushed back the enemy inch by bloody inch all the way up to the Chinese border, always under a barrage of artillery and small arms fire. 'Finally, as a gunny sergeant, I did three consecutive combat tours in Vietnam. We humped through the mud and razor grass for 14 hours a day, plagued by rain and mosquitoes, ducking under sniper fire all day and mortar fire all night. In a fire-fight, we'd fire until our arms ached and our guns were empty, then we'd charge the enemy with bayonets!'

'Ah', said the Sailor with a dismissive wave of his hand, 'lucky Tommy, all shore duty, huh?' 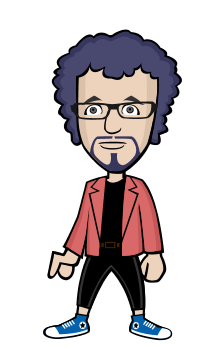 I'm Tai Phuong. Tobe a active student of University Information Technology, I want to connect to all people in the world. Please sub me and buzz buzz buzz. Thanks all