Galileo as an Inspiration for BuzzScore and #Bitcoin at Film Annex

Galileo was an Italian physicist, mathematician, astronomer, and philosopher who played a major role in the scientific revolution of the Renaissance. He was born in Pisa, Italy in 1564 and spent much of in life in Florence, Italy. Galileo was one of the first modern thinkers to state that the laws of nature are driven by mathematics.

Francesco Rulli, the Founder and President of Film Annex, was born in Florence, Italy and he takes real pride and inspiration from the Renaissance, its people, and its teachings. When we market the BuzzScore of Film Annex, we say: 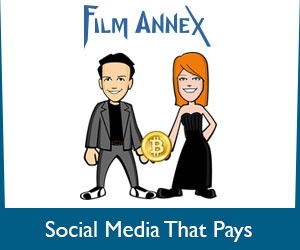 The BuzzScore was created by Maurizio Ranaboldo in collaboration with Lorenzo Meriggi and Francesco Rulli. The women of Central Asia that have joined Film Annex were not measurable by traditional means, and this drove the need to measure this demographic in this new online world. Roya Mahboob is our business partner who has received much acclaim over the last year from TIME, Bloomberg, Twitter's Biz Stone, and United States Secretary of State John Kerry. Francesco was very frustrated that there was no technology or tool that could measure the women of Central Asia introduced to Film Annex by Roya Mahboob. Growing up in the United States, we take so many things for granted that create our identity. Social Security Numbers, Credit Scores, Driver's License Number, Passport Numbers...... are all part of our digital identity in the modern world. For many people in developing countries, especially women, there is no way to identify and measure themselves in the digital world. The BuzzScore is an algorithm that adds to my identity, and often creates a digital identity for women in developing countries. Francesco never went to college, and he often teases me about my Cornell University education. He made sure that the BuzzScore does not favor "white guys from Cornell"! The BuzzScore plays no favorites. Everyone is equal so please Tweet this article out to your friends so my parents will think my years in Ithaca, New York at Cornell were well spent :) 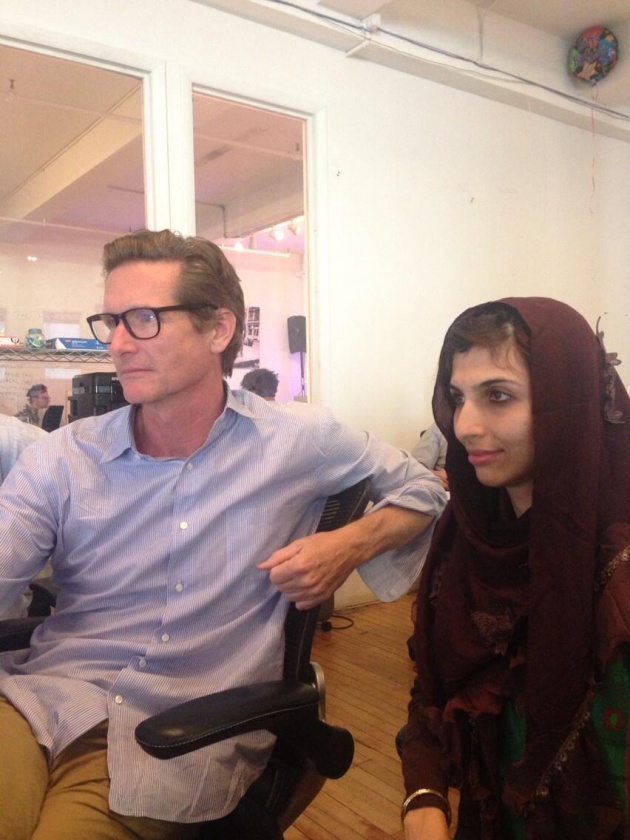 The next question is how do you get a higher BuzzScore? There are a number of references on the BuzzScore page, but this week we started using a new tool that can really help all of our users, including the women of Central Asia. Peter Bordes and his team at Internet Media Labs are about to introduce "Spider", which is a tool that finds very very specific information and people on Twitter. I have personally stated using Spider to find more information and people on Bitcoin and digital currencies. All I can say is, please follow me on Twitter and there will be many updates on Spider and how it can find very specific people and information. The great thing about Spider is it never sleeps. 24/7/365 it is spidering out to the web and finding me very specific information and people and sending me those people via email. It is a fantastic tool in our/Galileo's cause to "make measurable what is not so measurable."

If we go back to Galileo's quote, he missed one piece. People have to and want to be paid for their contributions. Film Annex is one of the few (only?) social media platforms that pays our Content Partners, and beginning February 1, 2014 we will be paying in Bitcoin. There will be many new developments with Bitcoin in the coming months, including Tommaso Rulli taking a more active role in the growth of Bitcoin and digital currencies at Film Annex. 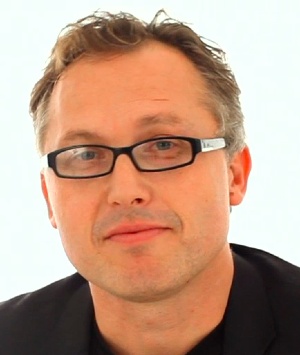