#Game : Microsoft buying Minecraft: Won't somebody think of the children? 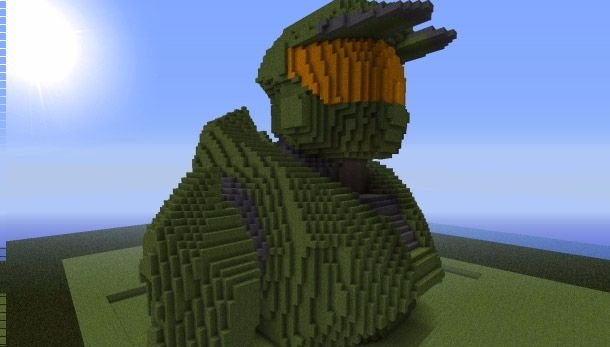 The rumor that Microsoft may acquire Minecraft creator Mojang (now upgraded to a maybe), is an uncomfortable possibility. If the deal materializes, it would put a game whose spirit and mechanics are rooted in openness and tinkering in the hands of a closed, proprietary platform holder. It will put the best-selling individual PC game ever in the hands of PC gaming’s most obstructive opponent—a company responsible for timed exclusives, the closure of studios like Ensemble, and the mutant DRM known as Games For Windows Live (which continues to be purged).

I don’t like how naturally phrases like “in the hands of,” as if I’m describing Sauron, spring from me when describing Microsoft’s relationship to PC gaming. Let me dial it back a bit: if Microsoft takes ownership of Mojang, there is some comfort in the assumption that it’d have no reason to lay a hand on the current PC version of Minecraft. There’s next to no possibility that Minecraft as it’s existed for years would fundamentally change. It’s unimaginable that Microsoft would, as is the case in the Xbox version of Minecraft, suddenly make you pay for character skins. What is in danger, potentially, is Minecraft’s future as a franchise that was born in and continues to represent some of the best ideals of PC gaming.

Minecraft’s biggest contribution to PC gaming isn’t that it helped to revive sandbox survival games or that it popularized the “paid pre-release” model now formalized in categories like Early Access. Minecraft’s most significant impact on our platform is being the formative experience for a generation of young PC gamers.

At the risk of sounding like a propagandist, I don’t think you can underestimate the value Minecraft has in being an evangelical vessel for PC gaming itself. In a period where millions of kids are gaming on ubiquitous, versatile, and relatively inexpensive phones (where they can also play a narrower version of Minecraft, of course) Minecraft presents a compelling contrast: a malleable, endless world on a big screen where you can socialize with friends, build anything, change the game to suit your playing style, and literally create your own rules.

Minecraft is an opportunity for nine-year-olds to understand the merits of server ownership.

And for some teachers, it’s essentially become a modern equivalent of The Oregon Trail, with variants likeMinecraftEdu adapting the base game for classrooms. Put another way: Minecraft tricked schools into hosting LAN parties. You can’t put a price on how valuable that is to introducing people to PC gaming; arguably no game is more positively formative. And not to champion merchandising, but when’s the last time that PC gaming had a presence at Wal-Mart?

We are lucky to be able to have something like Minecraft to expose to kids. The experiences Minecraft encourages—collaboration, modding, self-authored storytelling—are gateways to some of our favorite games on PC. It cultivates a population of PC gamers I want more of: curious, creative people who are empowered to make their own fun, not passively absorb games as products.

The idea of that legacy being cut short or significantly amended by Microsoft is upsetting. Because, make no mistake, if Microsoft does have an interest in buying Mojang, it isn’t for anything other than Minecraft. Scrolls, Mojang’s charming strategy card game, continues to linger in pre-release, as does Cobalt, Mojang’s crack at publishing another developer’s project that was announced in 2011.

If Microsoft spends $2 billion to take Minecraft it will have put itself in a position to have to exploit the future of Minecraft in order to get a return on its investment. Tweets like the above (and the Bloomberg report) also hint that Notch may want to step away from Minecraft entirely, which would leave oversight of Minecraft’s values as an open, moddable, and PC-first experience in unknown hands. 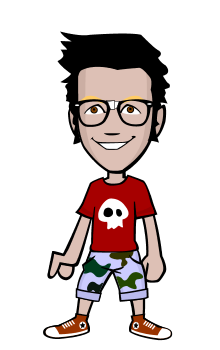