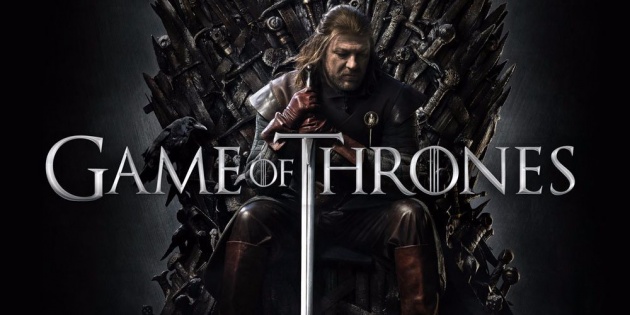 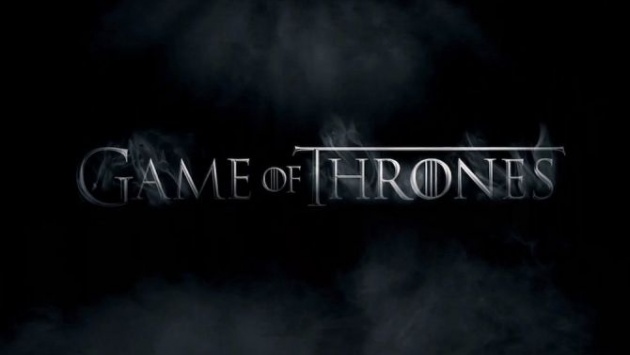 Game of Thrones is a fantasy drama.This drama was created by show runners David Benioff and D.B Weiss.This drama is an adaptation of A Song Ice and Fire, created by George R. R.Martin's series, which is titled  as a Game of Thrones. It was premiered on HBO in the United States on 17th April 2011.

The series is set on the continents of  Essos or Westeros,The whole series includes three wars.The first civil war is among several noble houses for the Iron Throne of the Seven Kingdoms; the second war is against the attempts to recycle the throne by the exiled last scion of the realm's deposed ruling dynasty; the third war is among the chronicles: the rising threat of the impending winter or the legendary creatures and fierce peoples of the North.The central theme of game of thrones is power and violence. 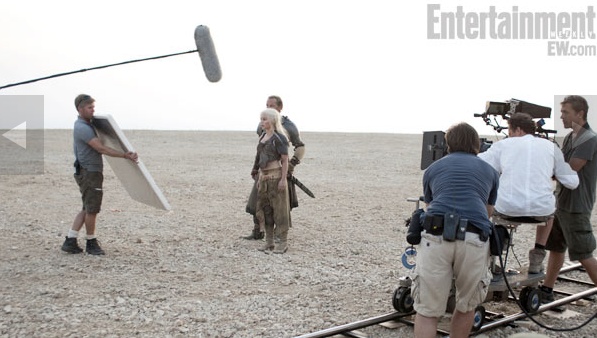 According to D.B Weiss and David Benoiff, the two which came up with the idea of adapting George Martin's novels to the screen which was released in 2006, after Benioff began reading the first novel "A Game of Thrones". He called D.B Weiss to share his excitement with him.After that D.B Weiss just finished his 1000-page novel in "36 hours".

David Benioff and D . B . Weiss 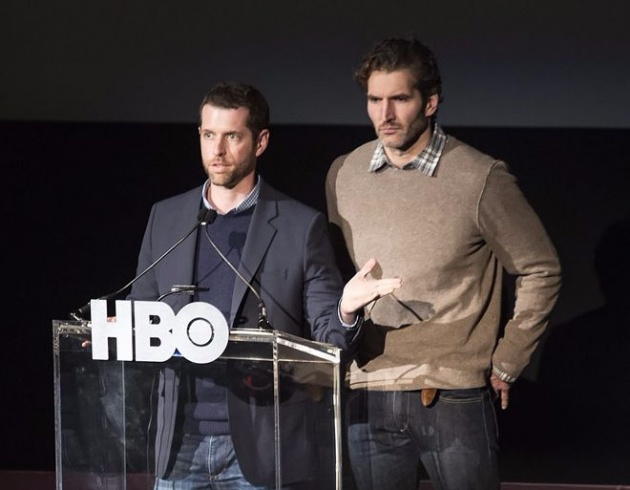 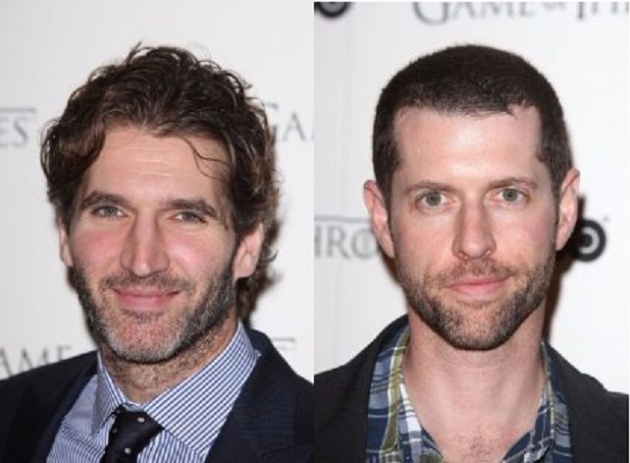 In Game of Thrones seven writers took place over the course of five seasons.Series creators D.B Weiss and David Benoiff are the showrunners and they write most of the episodes each season.

A Song of Ice and Fire 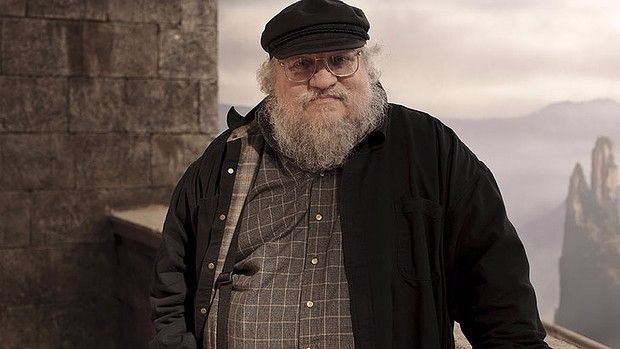 George R.R Martin was the author and he wrote one episode in each of the first four seasons.But he has not written the episodes on 5th and 6th season.He is the co-executive producer.

A Song of Ice and Fire is an epic fantasy novel by the American novelist.The first series, A Game of Thrones, begun in 1991 which was published in the year 1996.

The Winds of Winter 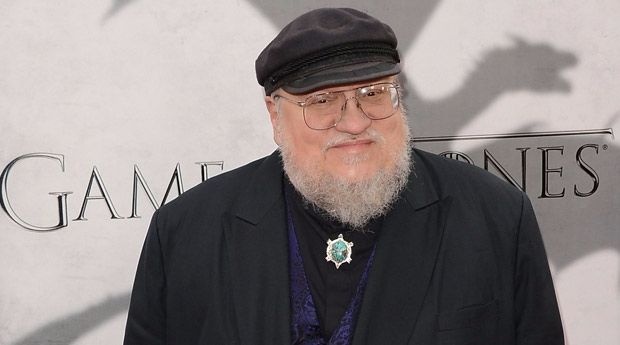 The Winds of Winter is the sixth novel in the fantasy series by R.R Martin.

Bryan Cogman was the producer of the fifth season and he wrote atleast one episode for the first five seasons.Vanessa Taylor was a writer of second and third seasons.Dave Hill joined the writing staff after working as an assistant to Weiss and Benoiff.

Cogman who wrote two episodes for the 5th season,took atleast a month and a half to complete both scripts.The scripts are then read by Weiss and Benoiff.All 10 episodes are written before filming. 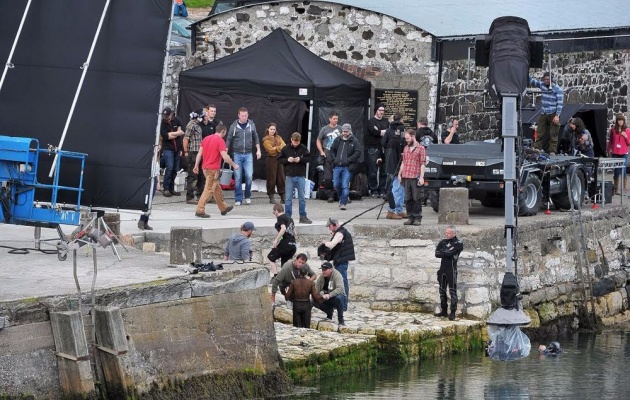 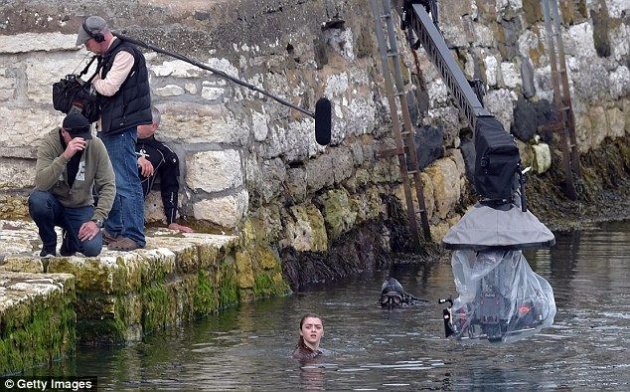 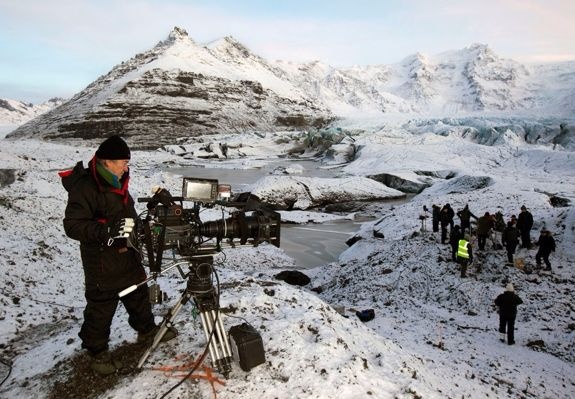 Photography was scheduled for the first season to begin on July 26 2010.Primary location was Paint Hall Studios in  Belfast, Northern Ireland and exterior scenes in Northern Ireland were filmed at Sandy Brae.The producers considered to shoot the whole series in Scotland, but suddenly choose Northern Ireland.

The first season's scenes were filmed in Malta.But for the second season the shooting of the scenes were shifted from Malta to Croatia.For the third season the shooting of the scenes takes place to Dubrovnik in Croatia.The fourth season again returned to Dubrovnik included new locations in Croatia.Filming took 136 days and ends on 21 November 2013.

The fifth season added seville as a filming location.The sixth season starts in July 2015 and scenes were filmed in the cities Girona and Peniscola. 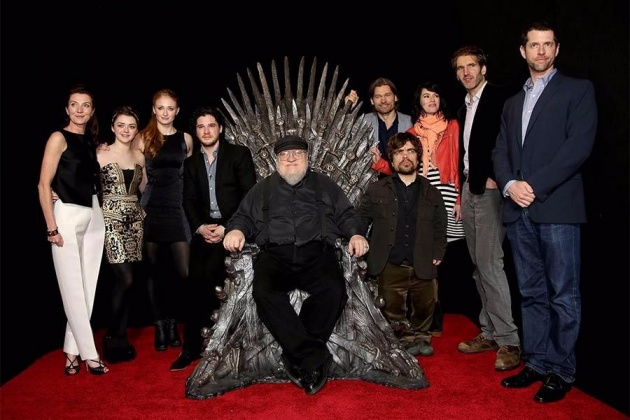 Alex Graves, David Nutte,have directed the most episodes of the series.Series creators and showrunners are David Benoiff and D.B. Weiss. 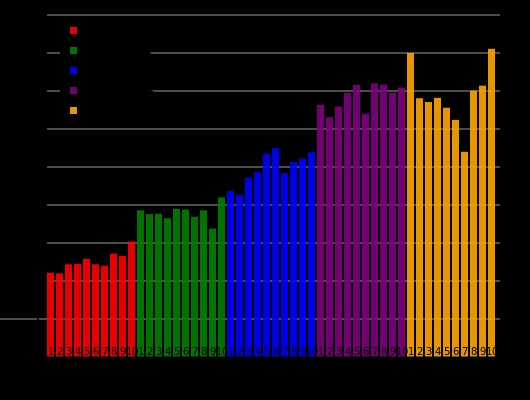 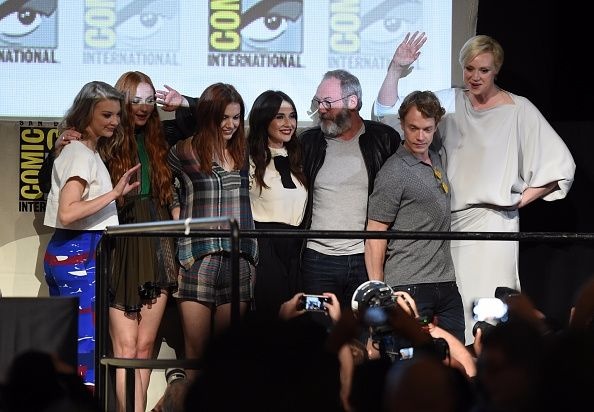 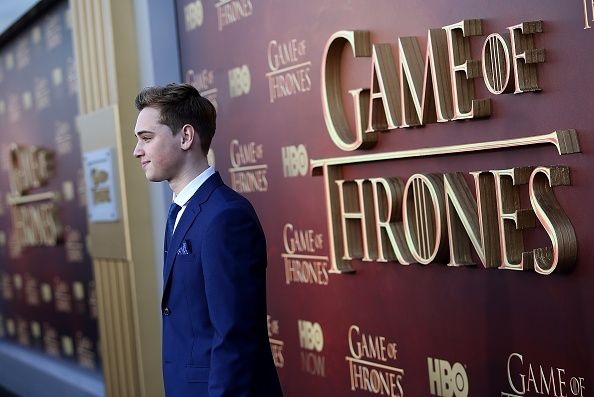 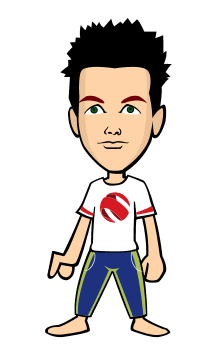 I am a student.I am doing bachelors of science in computer science.I want to become a software engineer. I am using bitlanders as a part time job as bitlanders is a great platform of earnings for me..