Gaming- A curse or a gift?

By the word "Gaming" here I am talking about computer/console gaming.
The word Gaming=the playing of games that simulate actual conditions (as of business or war) especially for training or testing purpose.

Kids/Adults are in this paradox from many years and they are just getting deeper into it. It might be difficult to blame "Games" for this problem.
Because it depends on you not on that game. If we see a kid playing video games almost 24/7 we see him like if he is an idiot or insane. But probably he did not get many opportunities for outdoor stuff so he chose to stick in his room and spend his time.
But still parents/guardians/relatives/others will blame that kid for that cause. May be they are right sometimes but not all the time isn't it? 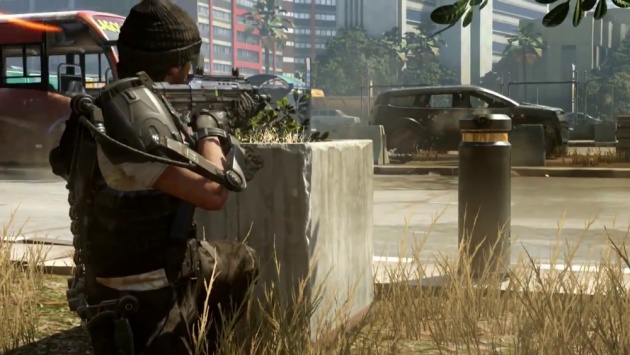 However, gaming is not that bad as we think it is. Recently studies and some research work gave some points in favor of gaming like:

1.They May Help People Overcome Dyslexia.
Some research points to attention difficulties as being a key component of dyslexia. One study has shown dyslexics improved their reading comprehension following sessions of games heavy on action.
The reason, researchers believe, is that the games have constantly changing environments that require intense focus.

2.They Could Improve Your Vision.

“Don’t sit too close to the television” used to be a common parental refrain without a lot of science to back it up but may be those days are gone because of improvement in our screens.
Instead, scientists are discovering games in moderation may actually improve—not strain—your vision. In one study, 10 weeks of play was associated with a greater ability to discern between different shades of grey. Another had participants try to play games using only their “lazy” eye, with the “good” one obscured.
Those players showed significant, sometimes normalized improvement in the affected eye. 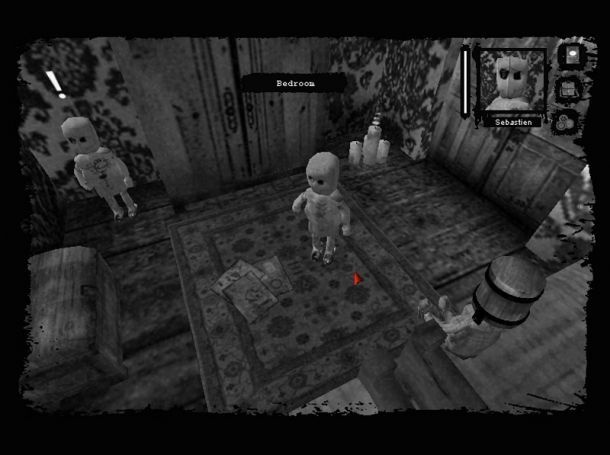 Many games use actual historical events to drive their stories. Those characters and places can then spark a child’s interest in discovering more about the culture they’re immersed in, according to researchers.
Parents who have obtained books, maps, and other resources connected to games have reported their children are more engaged with learning, which can lead to a lifetime appreciation for history. 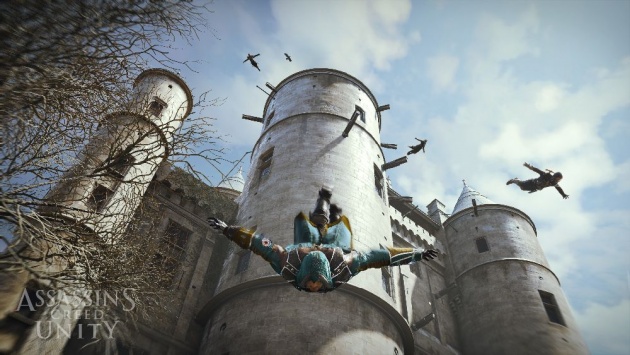 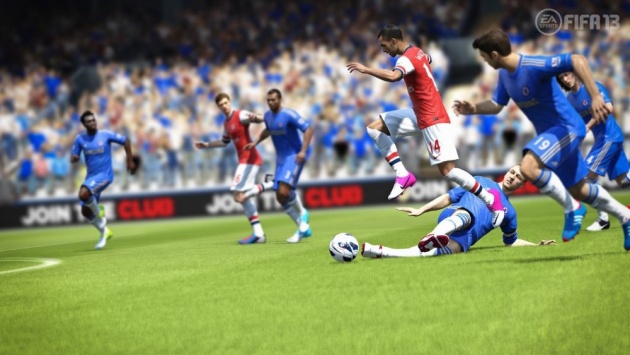 6.Gamers Might Be Less Likely to Bully. (Psychic benefit)

7.They can become your career (Only if you chose to be hardcore gamer)

9.You may get mentally prepared for many disasters.

10.Gaming can either reduce your stress or increase it (TOTALLY DEPENDS ON YOU)

But still people might disagree with me because physical sports is far more better than this.But gaming also provied platform to those who are not good in a sports even they tried there best to be.

In the end I must say " IT ALL DEPENDS ON YOU " 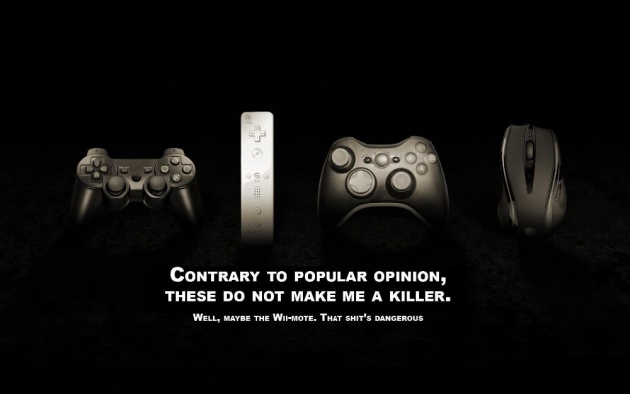 *SORRY FOR MY BAD ENGLISH* 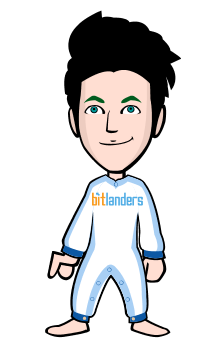