Gaza on Siege; its not a war its genocide

In just 7 months Israel strike Gaza second time and launched his operation Operation Protective Edge, its is the third major operation launched in last six years. This operation killed more then seven hundred people and injured more then thousand people in just nine days. Israel launched this operation after the murder of three students, and Israel is saying that he is in danger due to Palestinian and Hamas so he is launching this operation 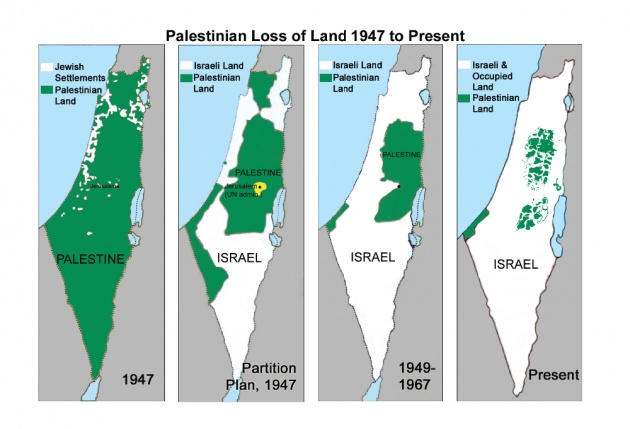 but i was in wonder why Israel attack the innocent people in Gaza as these people has nothing for their protection, they don't have any army, air force, or navy. If Israel want his revenge then why he don't directly attack Hamas? Why is he killing the innocents and why all the human rights organizations and united nations are silent on this massacre? Are they not human who are getting murder on the name of war by Israel? 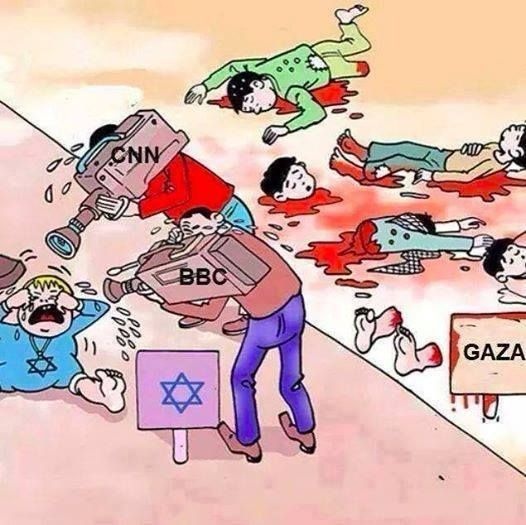 As we see the history of Palestine and Israel war we will see that in last ten years six major operations were launched by the Israel in which thousand of Gaza's people were killed and injured and no one knows how much become missing, and all the first world countries support Israel (if you want the full report of these operations and killings click on this) and i was shocked when i read the statement by USA president Barrack Obama in which he fully support Israel by saying that he has full right to protect himself from rockets which were thrown by Palestine but whole world knows who started the war and who is killing the innocent. Well i think no relative of Mr Barrack Obama was killed in such brutal attack if he was then he will now the value of some ones life and the pain and miserly of wars. 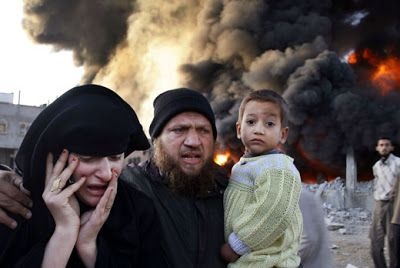 From past nine years Israel has blocked the Gaza from outer world which is known as Gaza blockade, they are not allowed to leave the Gaza and they are not allowed to export their goods out of Gaza, Israel control all the routes which leads to Gaza from land, air and he is also seized the water for people and made their life hell, about 80% of water which is one access able of Gazian and their were once fishing industry is now confiscated by Israel, according to UN report about forty percent of Gaza people suffered food insecurity every year and about eighty percent of whole population of Gaza lives on the aid which come from outer world, they are living the worse live then animal and see everyday rockets and missal passing over their head but no one speak of the Israel crimes don't know why but they always cry over the False accusation of Israel