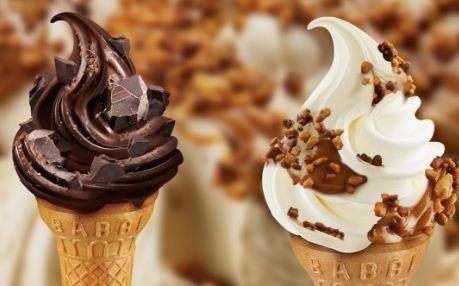 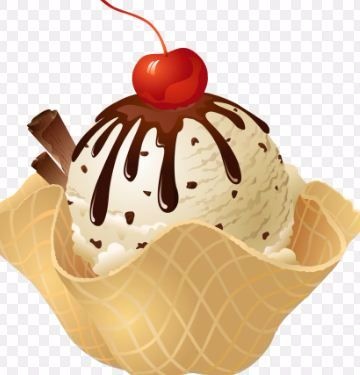 What is the difference between gelato with ice cream? Gelato ice cream itself means in Italian. But in a culinary context, gelato develop into the type of ice cream that is made according to the Italian tradition.

It was indeed the difference between ice cream usually with gelato. Gelato feels more solid, but the texture is so smooth with a strong taste of milk. While the ice cream is stronger in flavor cream.

Gelato itself has less fat than ice cream. Ice cream made with cream cooker containing at least 10 percent fat. While gelato use more milk than cream. Also, gelato typically use less yolk.

Ice cream is usually stirred faster and stronger than gelato. So the result, there was an increase in the volume of ice cream over the air that arise during the mixing process. This volume increased from 25 to 90 percent. This makes the ice cream softer and smoother. While gelato stirred at a slower pace, the result is the mixture becomes more dense. 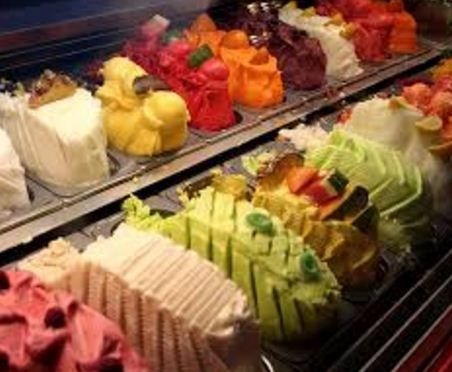 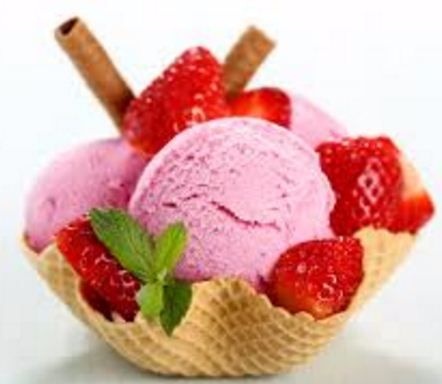 But both types of desserts are served during a birthday party or have become very favorite among children and adolescents. However, the current trend of adults began like special dish (because it has been sold on roadside and easy to under go everywhere) is for good taste and a lot of his choice as well.