Gender Inequality in Film - An Infographic by the NYFA

The New York Film Academy published an enlightening infographic on gender inequality in the film industry. It is well known that female filmmakers and other professionals in this industry are less represented that their male counterparts, but seeing the numbers makes you realize how wide the gap still is.

This is also the time to highlight the women in films, either actresses, or directors, producers, screenwriters, etc., who make a difference and are trying to bring some changes.

The New York Film Academy adds: "By shedding light on gender inequality in film, we hope to start a discussion about what can be done to increase women’s exposure and power in big-budget films."

What do you think can be done to see more women in films, both in front and behind the camera? 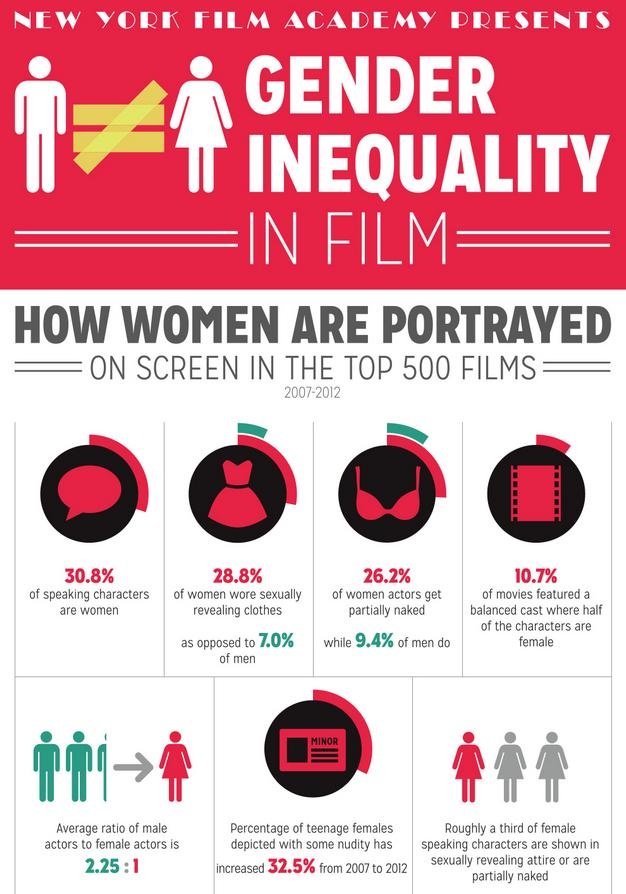 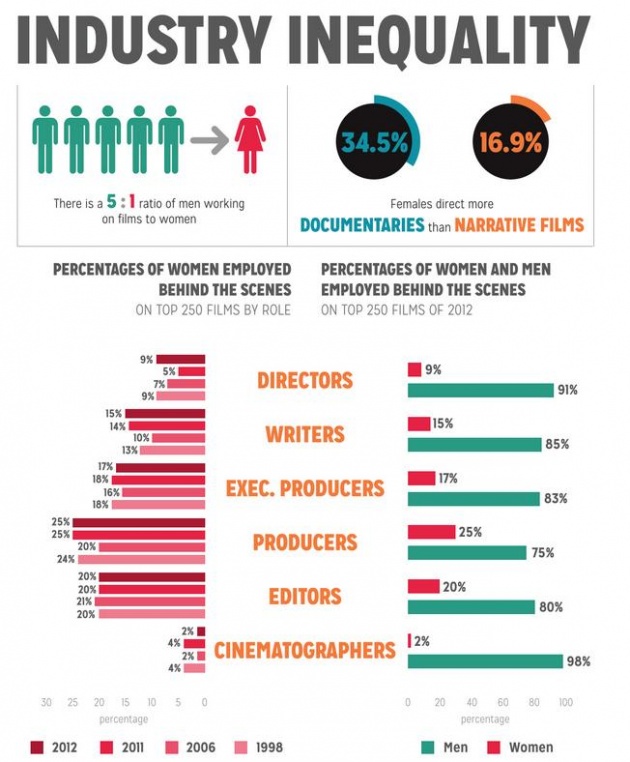 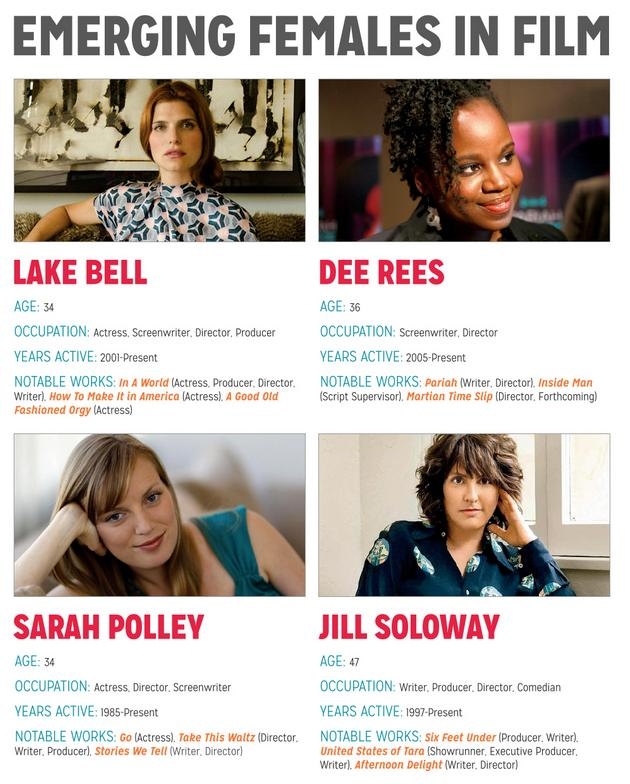