The first generation computers operated on vacuum tubes. Typically a vacuum tube consists of a glass bulb and a wire contained in it. The data or the electronic signals are transferred via this wire. 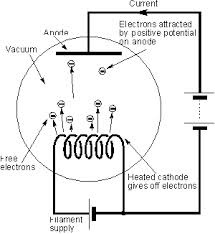 As per facts, ENIAC was considered the first generation computer. ENIAC was quite huge: it weighed about 30 tons and contained some 19,000 tubes. Other varieties of this generation were EDVAC and EDSAC. Physically, the 1st generation was quite voluminous and posed a great deal of inconvenience with regard to mobility; moreover, this generation produced a lot of heat and hence errors during processing. 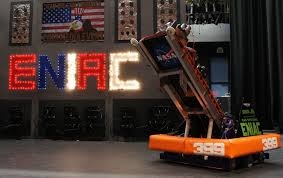 The second generation mainly relied on transistors for its operations. By structure a transistor has greater capacity to store electric current than a vacuum tube. As for physical properties of the systems based on transistors, they were small and efficient. Other traits included durability, cost efficiency and little heat production during processing. 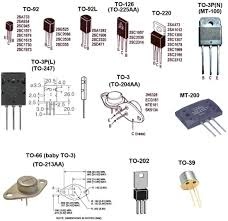 The third generation of computers employed ICs (Integrated circuits) for data processing. Typically an IC was the size of a transistor; nevertheless, its processing speed was comparable to thousands of transistors. The introduction of ICs made computers further small as well as cost and function efficient. Consequently, the power consumption was curtailed and as such their performance got more reliable. 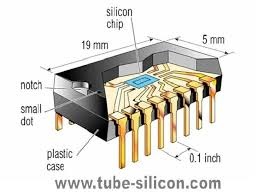 The fourth generation of computers (1975 to-date): 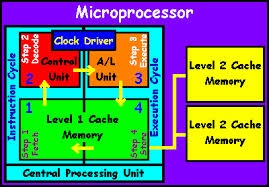 The development of the microprocessor also owes its credit to the huge production of electronic mass media which in turn gave revolution to the production of smart devices found almost in every household today. The technology used in these smart devices, also known as dedicated computers, is functionally based on microcontrollers. 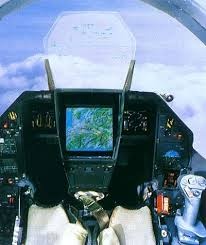 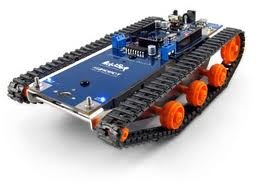 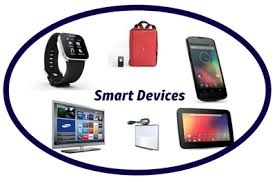 The fifth generation of computers (The future):

Computer scientists are working to invent such a mechanism in computer system which could process things and come up with logical conclusion as do the human beings. This kind of processing is based on the idea of Artificial Intelligence. Instances of artificial intelligence can be spotted, for example, in robots, voice detection and expert systems. 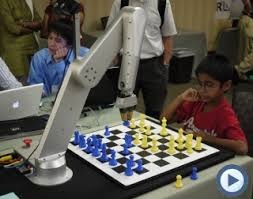 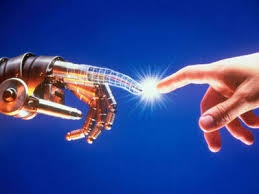 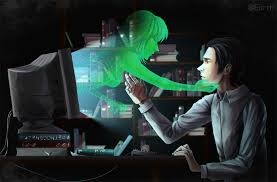