A century ago world was much different than the world today. Science has changed every field of life, engineering, medicine, transportation, industry, household, communication and even moral behavior of humans, by its booming inventions in last century. But factory of science is not closed yet it is still producing new techniques, innovations and ideas with much faster speed. These innovations are revolutionizing human life.

Medicine is one of the most important and necessary field of science and human life. Due to changing environment and moral behavior new and dangerous diseases are playing havoc on human life. Medical scientists are struggling hard to win the fight against diseases. More advanced, easy, rapid and cost-effective methods and techniques are being invented to improve health standards. One of the most prominent technique of medical sciences is genome editing, genome editing, Genome editing is producing new horizons and opportunities in fight against diseases.

To understand what is genome editing one should first understand genome. Every living thing is made up of cells and cells have genetic material in form of DNA or RNA in its cytoplasm or nucleus. DNA is hereditary material means parental traits are inherited into children through molecule of DNA. Certain patches on DNA are called genes which contain information or coding for specific trait of that organism. A gene has more than one form. So, all the genes present in an organism or population is called genome of organism or population. 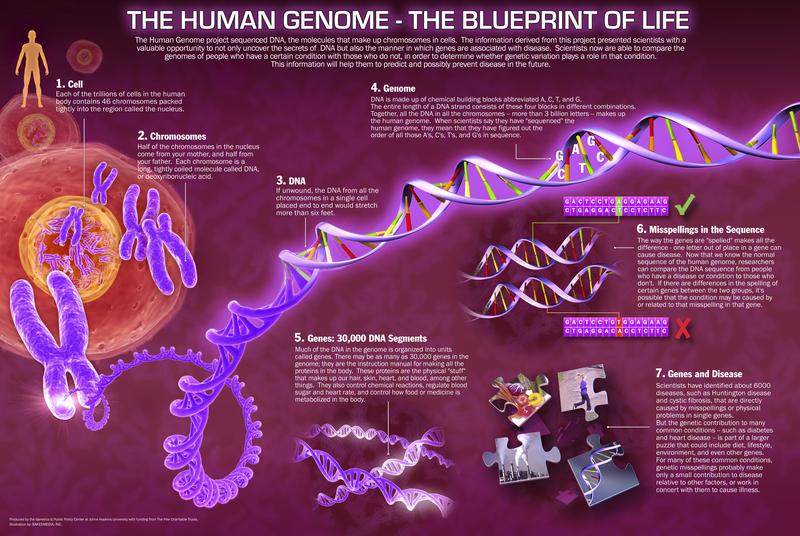 Idea of genome editing is not new. But practical and successful implementation of genome editing in human is at early stage till now. When scientist observe some negative mutation in genome getting rid from it becomes very difficult. Most of hereditary diseases are caused by negative mutation in genome. But by using specific techniques flaws of genome can be improved. A unhealthy gene in genome can be improved and replaced healthy or desired gene. Genome editing technique is widely on experimental levels in animals and microbes. Genetically modified animals are produced and nourished in forms and are producing tones of dairy and meat products every day. Similarly, genetically modified microbes are used in food, medicine, waste management and research fields. Many useful products such as insulin, antibiotics and vaccines are produced by genetically modified organisms.

But the case of genome editing in humans is at early stages as there are many counter ethical issues in editing human genome. Recently, a big achievement in genome editing is cracked by scientist in Oregon Health and Science university, United States. These scientists used CRISPR- Case9 molecular scissors to cut on specific desired location and then inserted healthy gene. 42 embryo genomes were edited by using this technique against a hereditary heart disease. Success in this experiment means that humans now can get rid of many hereditary diseases or lessen their effects. 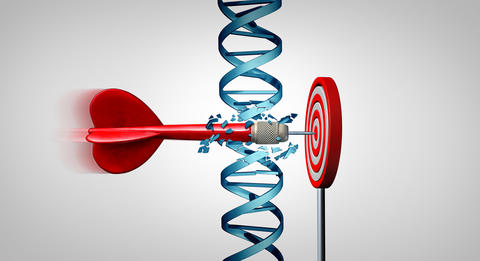 Ethical concerns about altering human genome and characters are also very important and genome editing is the subject of much debate.

Director of health and ethics department at Boston University, George Annas, says, the scientists are out of control, they want to control nature, but they cannot control themselves.

Although, genome editing has potential to be used against genetic flaws and diseases but if used unwisely it can be very dangerous for humans.

Vedio by McGovern Institute for Brain Research at MIT via Youtube