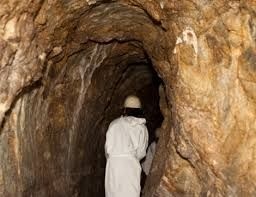 Introduction The sudden vibration of the earth,s surface by rapid release of energy called earthquak…

last friday, we all decided to go for the party and have lots of fun together somewhere but the venu…