Germany football team is one of the best teams in Europe it was in international ranking after Brazil and Italy and for the first time in 1954 as western Germany before Brazil win championship they have reached to that level and after Italy this was the second country who won the world cop. 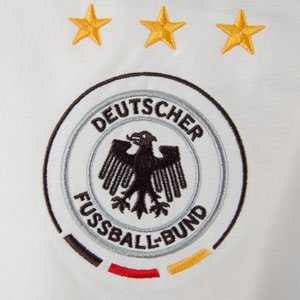 In 1974 when they were hosting the European champions league games; also won championship for the second time with football stares like Zip Mayer, Pill Brightener, wellfagnagu, and some other stars were able to bring this honor to the country. 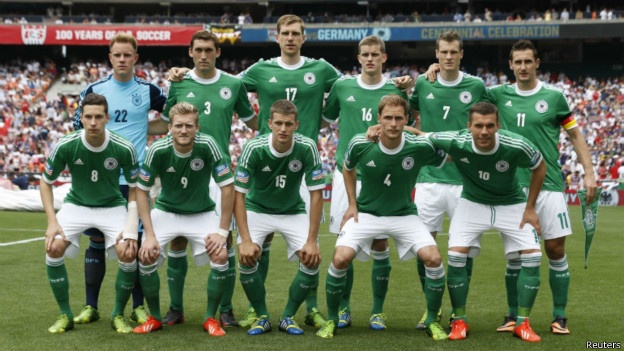 In 1990 when eastern and western Germany joined together for the first time emerged as a form of a strong team in world cup and in final game of 1990 in world cup saved as three stars of world cup besides Brazil, and Italy. 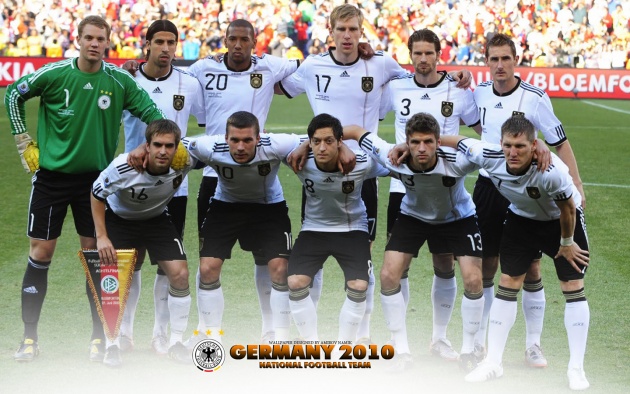 Now they went forward easily by 28 points and 10 games and reached to the position of eland and represented an interesting game in the region and equalized only one game, but if we look to the Brazil world cup list Germany is in seventh group with Ghana, America and Portugal and according to football experts seventh group is very dangerous and all teams in this group are strong and powerful, so it will not be that much easy for them to defeat and reach to semifinal and final. 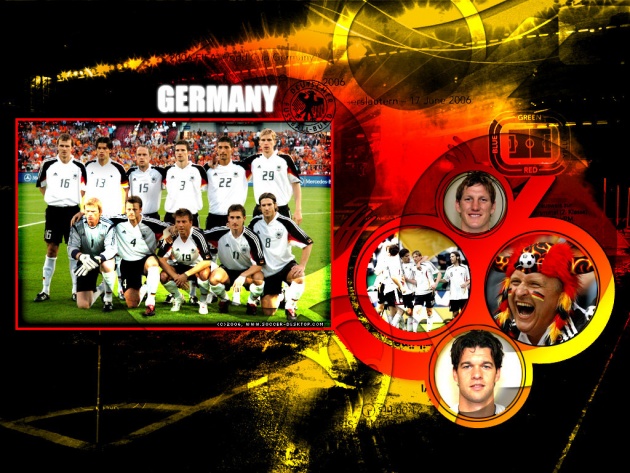