Due to their towering legs and their long necks, giraffes stand as the world's tallest mammal. Their legs alone are taller than the average human, standing at about six feet. These long legs allow them to run up to 35 miles per hour over short distances, or they can cruise up to ten miles per hour over longer distances.

They typically roam the African savanna in search of food, in groups of about half a dozen. Occasionally, the males will engage in battle and butt their heads and necks together, but these battles are not generally dangerous- they end when one of them submits and walks away. 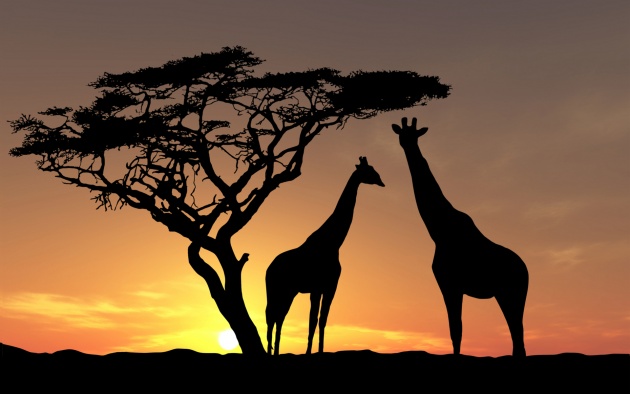 Giraffes use their height to their advantage- they can reach the treetops and eat the leaves and branches that the other animals can't reach. They are like cows in that they eat a lot and then then regurgitate their food to chew on it like cud. In a week, a giraffe eats hundreds of pounds of leaves and therefore must travel to find more. Their height also helps them to constantly scan the horizon for predators.

Their height is also a bit of a disadvantage when it comes to drinking from a watering hole. When they do this, they must spread their legs, and bend down. This lowered position makes them much more vulnerable to predators. Luckily, they get most of their water from the plants that they eat, so they rarely ever have to get into this position. 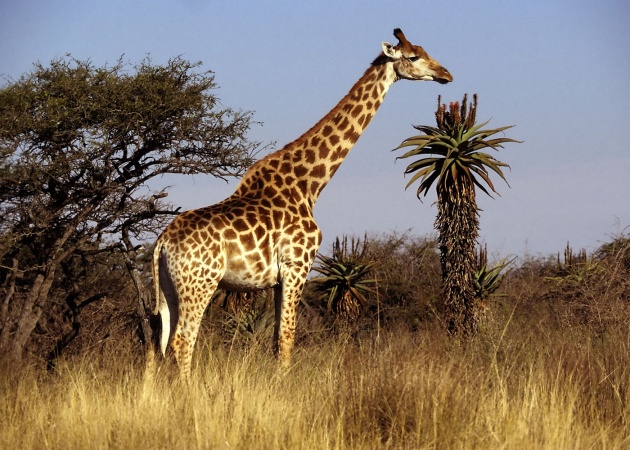 Females give birth to their young while they are standing up, which gives the baby a pretty rude welcome into the world. They endure a five foot fall to the ground. However, even with that, they are able to stand within about thirty minutes and are running with their mother in about ten hours. 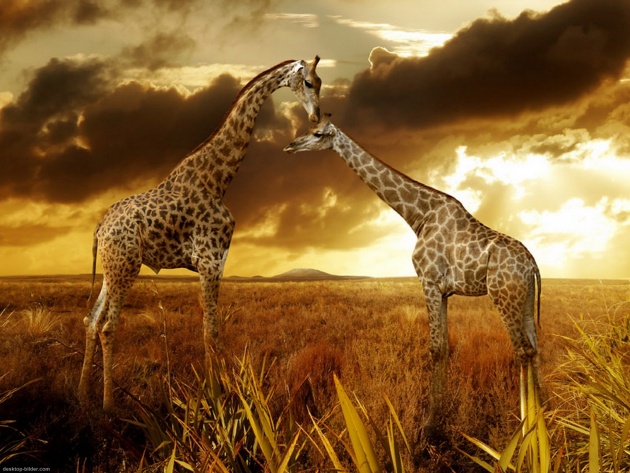 Like humans all have different fingerprints, no two giraffes have the same exact spotted pattern. However, giraffes from the same area can appear similar. In the wild, their average life span is about 25 years. Their weight ranges from 1,750 to 2,800 pounds and they stand anywhere from 14 to 19 feet tall. 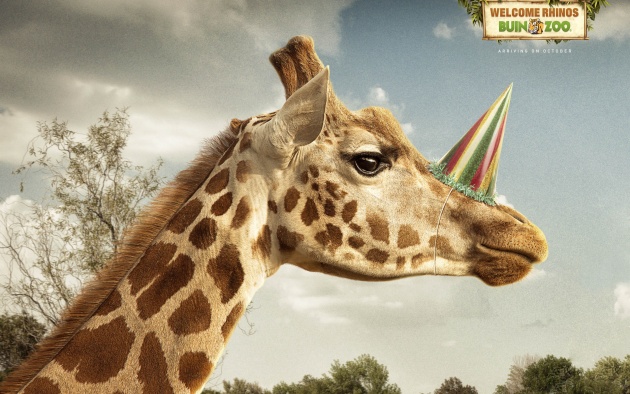