Girls’ schools in Afghanistan unfortunately were closed in period of Taliban. Girls had been away from education, however, they were interested in receiving lessons from schools.

As the Taliban regime fell, they reached gradually the right a boy enjoys in the society. But, we can’t say that all of their problems are resolved, it’s better than that time. 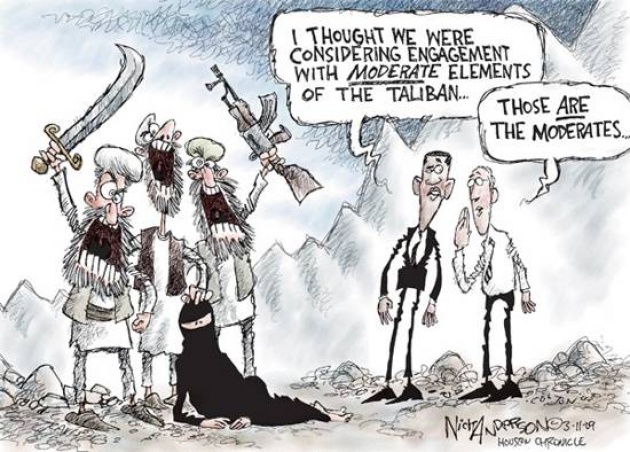 Many days ago, while I was listening to Zohal Radio in the morning, they have been talking about people’s problems. The subject of that program was about girls’ schools. A person called to that radio and he said that unfortunately some boys are coming near the girls’ schools and create problems for them. For example, when they are going to school, or when they go home from school, there are some boys who bother them and tell them verbal’s.

This is one of the reasons that some parents do not allow their daughters to attend schools. They think that school environment is not a fair and polite environment for them.

Despite all these challenges, thousands of girls are every day seen attending schools, and looking forward to a more increase to their number.

PAKISTAN AND TERRORISM - VICTIM OR PROMOTER????

Pakistan - a name that is becoming infamous all over the world. The reason is obvious and that is, t…

Afghan Women are at Crossroads

Since from 1978, black day for Afghan Women has been started. Thousand hundreds become widows. Thous…

#WomenEmpowerment and #SustainbleEducation in Central Asia

Afghanistan is country with thirty millions of population that half of them are women. They tasted t…

Pressure kills the whole energy and talent of Human

Human needs to be an area where they can be inspired, and get the overage to grow but unfortunately …

Afghanistan is a Country which is Located in the Heart of Asia and has 30 Million Population, this C…