GIVING TUESDAY THE LIST OF CHARITIES UNDER ITS PROJECT

In this fast of the world it is not easy to take some time and think about the people who really living in a difficult environment but if we realize we are humans we are like machine operated by the other we are selfish.Even we don't have time for our lives everybody is looking busy in the life.but we forget our life has a purpose that is humanity and so as we are human and man is also social animal.

In our social life there are many people who are suffering the life so why not to get some time to sit together and bring out the plan collectively the save the humanity.The act of that kind is remarkable near God.

The word is Latin Word which means " Friendship with God" by doing the act in which you help the needs to come closer to them and give them a rare hope of life.

Actually charity means the act of helping poor and sick people with Food, Money and any shape which are the basic necessities of life is called charity.

So Giving Tuesday is a kind of Campaign to bring "charity" and convincing people that their money is not going to lost but with the great confidence you choosing the right path for the donations.Giving Tuesday is powered by the social Media and a very vast era that is not limited but prevailing all around the world across the Globe.

It is also Booting up the charitable season most efficiently. 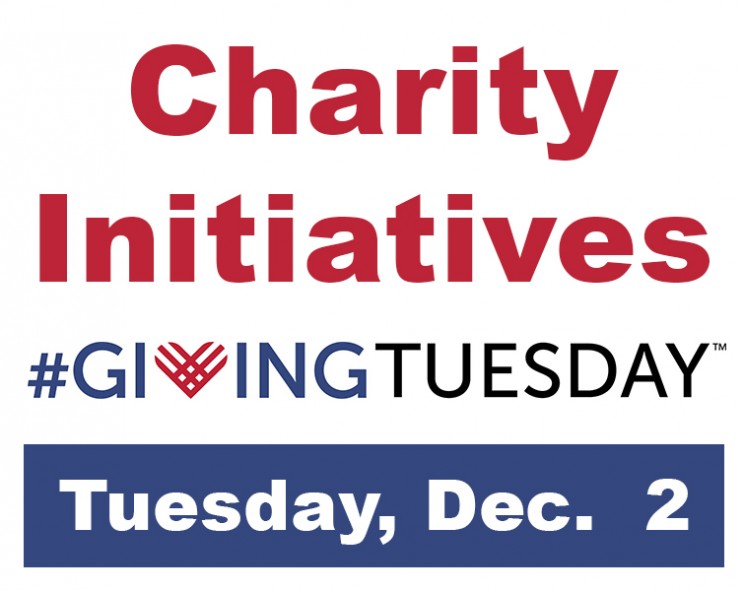 America's Charities Federation to organize the campaigns related to support the charities in America.It is Governed by the Federal government and all the Institutions in Private and the Public Sector helping to proceed in its purpose that is to support the Charity and it is placed in Verginia.Approximately around 180 charities under this Federation.

Giving Tuesday in America as we Know raising Charities For the Cause and in 2008 America's Charities raised 32 Million Dollars which is a record for the Organization and only possible by using the Platform of Giving Tuesday Global.Here is the List as under in which the Charities are mentioned playing their Part in America By Giving Tuesday.

America's was established in 1980 and since it has been working for the charitable campaigns and under the platform of Giving Tuesday.They Working on Human Right, Education, Disaster Relief,Hunger and Poverty ,Animals Protection and many other diverse issues in which its taking part.

Dress for Success as GivingShoesDay

Dress for Success is a charity with the motive behind " Shoe Their Best" .It is Non Profit organization and on the particular day of Giving Tuesday the charity Starts its work as "GivingShoesDay " It is in to its 4th Successful year,The Purpose of the Organization is to encourage the Women to donate their dresses across the world about 140 branches.Actually this organization is working for prosperity of women and making them independent and it has been working in 20 countries of the world.

Feeding America is also advancing the role and paying back on the particular day of Giving and managing people to provide them food and approximately about 48 Million children or away form the food.

The Author and the Speaker of the Organization Tony Robbins says that It Is Easy to Donate 1 Dollar in which it is easy to provide 22 meals at a time so do something to save the future.Last year he took step further and donate 5000,000 Dollar to help the Feeding America which is the highest claim of the year.

Pick-Me-Up as TMCF on Giving Tuesday

Giving Tuesday as Pick-Me-Up or TMCF (ThrouGood Marshall College Fund) is supporting the students in their education to the Graduation Level.With this $800 needed for each student to pass his year and the tuition fee is included.They are giving the surety of 97% of the graduate students can start the graduation and 85% of them can complete the second year or so which is considerably very good. 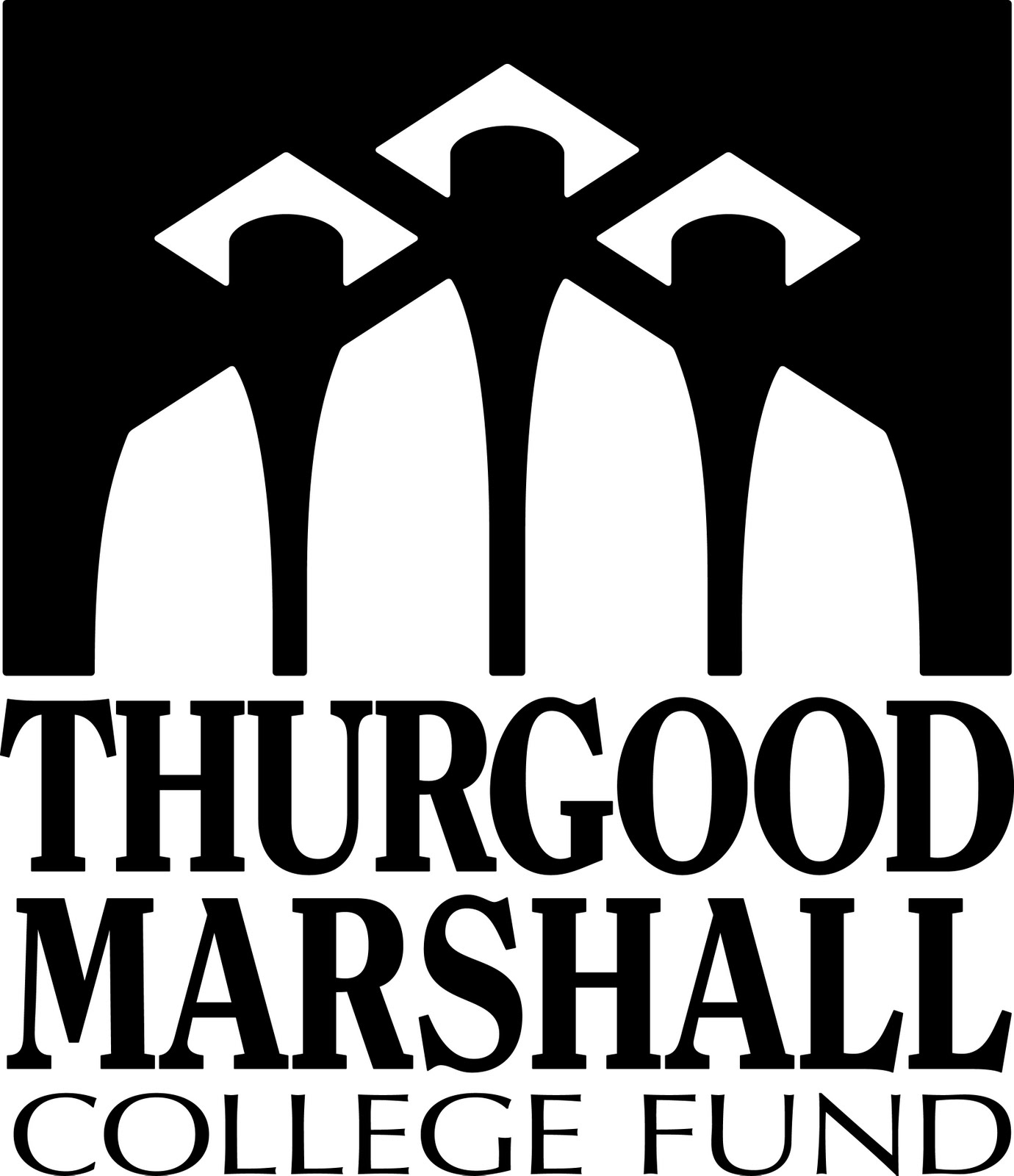 Southern Poverty Law Centre is Working for those who are the Victim of Poverty and discrimination giving them the power and moral support and teaching them the tolerance and change their behaviour with respect to the future Leaders and the Youth.

Meals on wheels On Giving Tuesday

Meals on Wheels is supporting those who are unable to cook their food by any means Wether they don't have money or they are old enough to cook the food so they provide them food on their homes and deliver the food on vehicles like Vans and other conveyance.

Live Strong Foundation is owned by Lance Armstrong and the purpose of the foundation is to prevail awareness about cancer around people and also supporting the people to educate them through free programs and services related to client's emotional Counseling, Insurance and guidance to their treatment etc.

By using their free programs they supporting around 100,000 people in different departments and Levels and they claim that 33,000 people regain their strength and energy Level back by the use of 12 weeks exercise.

Insomnia |Causes and Treatment of Insomnia

Photo Credits:https://www.mountaincc.org Most of the people find difficulty in sleeping at night. Th…