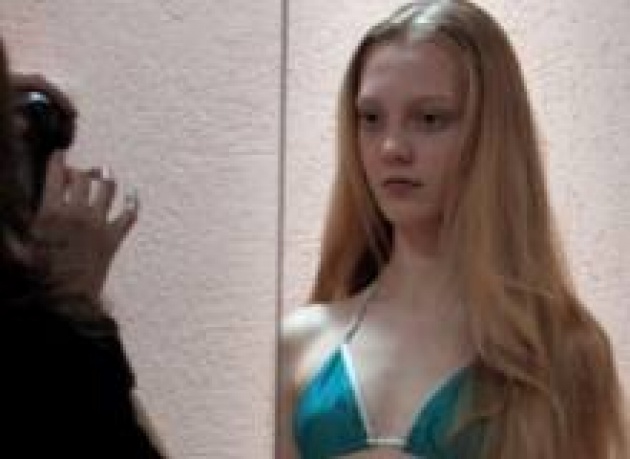 Child labour, servitude, and exploitation has no geographic border.  Whether it’s the mines of Bolivia, the sugar cane fields of the Philippines, or the family farm in Africa, Afghanistan, or Pakistan, too many children are left to fend for themselves at the expense of their education and childhood to help make ends meet for family survival.


Diplomatically Incorrect has been able to engage its audience in many global responsibility issues via social media’s women, human rights, and justice groups. A colleague approached me with an issue he found sensitive to women and child rights/responsibilities and an example of young girls (and boys) exploitation that has been overlooked.


Thomas Courtney, Filmmaker, Director, and Producer, manages “Models Web TV” for the world of Fashion and Modeling on the FilmAnnex platform, which also hosts Diplomatically Incorrect. He had recently seen the documentary, “Girl Model,” produced by Carnivalesque Films on the Independent Film Channel, and found it “disturbing”.  (Link to “Girl Model” Trailer  www.girlmodelthemovie.com/trailer.html )


He depicted a global industry in need of greater transparency and guidelines that is ripe for abuse.  Thirteen and fourteen year-old girls are recruited in Russia to model in Japan, leaving home with false hopes to find themselves in debt to cover contracts, possibly leading to prostitution.  For more about the film and its two protagonists, Ashley the model scout, and innocent and naive Nadya and their jaded journey from Siberia to Tokyo, see  girlmodelthemovie.com/


In the United States, there are some safeguards, but this is not true on a global scale. The Models Alliance Initiative, a New York City not-for-profit organization,  modelalliance.org/ was founded in 2011 by Sara Ziff with the support of fellow models and the Fashion Law Institute at Fordham Law School. It provides a platform for models and the fashion industry to establish fair labor standards for US models to radically improve working conditions. Its five primary goals include “providing access to affordable health care, promoting greater financial transparency, ensuring existing child labor laws are enforced, establishing a grievance and enforcement system for issues of sexual harassment, drafting a code of conduct that sets industry-wide standards for castings, shoots and shows.”


A Models Bill of Rights was established  “to empower models to demand fair treatment from agencies and clients.” However, from their recent survey of New York and Los Angeles-based models, over fifty percent of models are age 13-16 years; two-thirds suffer anxiety and depression; eating disorders were not uncommon; most under 18 are not supervised by an adult or guardian on the shoot; close to 30% lack health insurance; sexual harassment occurs on the job; and drug use is rampant.


On the world stage and runways, these young people who are pursuing dreams of glamour and a better life or leaving home to provide financial support for family at home, must have safeguards as part of their human rights. They must not be forgotten, abused, or exploited for sexual fantasies or left to a life of debt servitude. 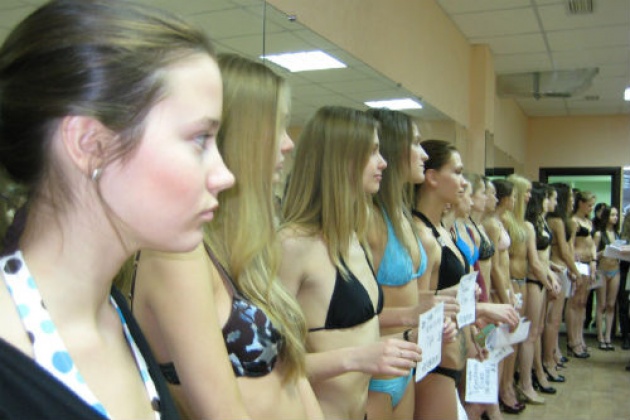