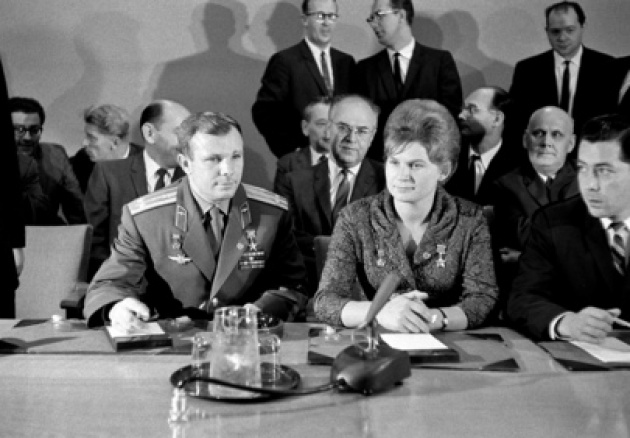 Will space be used for peace and mutual efforts toward the betterment of humankind, or will it continue to be the habitat for spy satellites and potentially platform for weapons that could destroy man? The United Nations is not involved in actual space exploration or launches. However, the UN is working toward shared agendas as well as guidelines in the exploration of space. The UN has even established what some have referred to as “Ambassador for Outer Space” - Mazlan Othman (UN Photo Below)is Deputy Director-General of the United Nations Office at Vienna (UNOV) and Director of the Office for Outer Space Affairs (OOSA). See our Video for Blog – “Ambassador for Outer Space”. 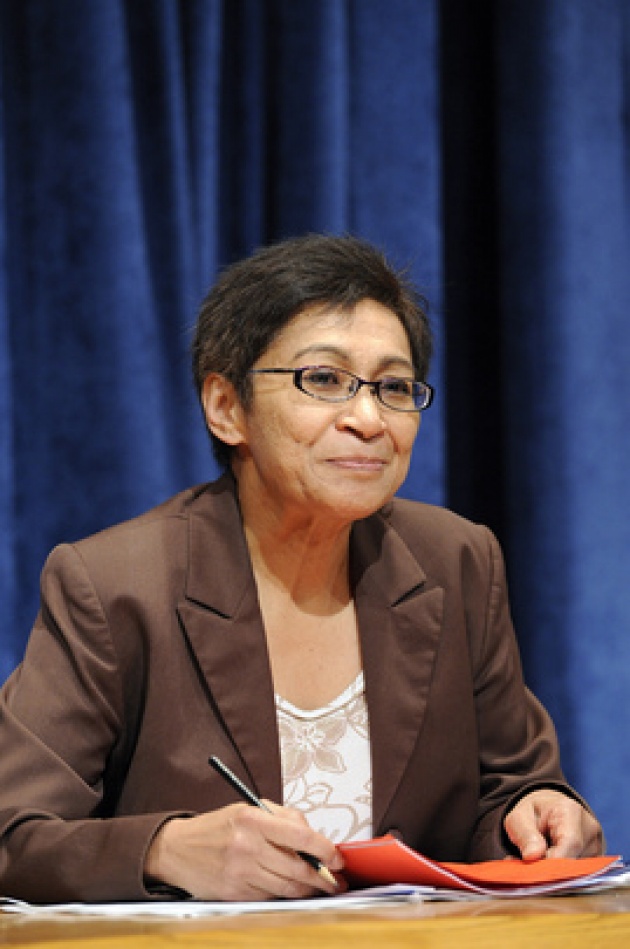 Russia and the United States are working together on developing an international space center orbiting the earth and sending joint missions to it. There are also other efforts following EU, China, India and even private enterprise initiatives. What does the future hold though for greater cooperation on space management and space exploration? There has been for the first time commemoration of events that are now celebrated as global rather than merely national accomplishments. See our Film for Blog: “Space Day”. Come to think of it though, it does have a weird type of symmetry that a “world government”, (as some friends and detractors refer to the UN), would first rule over the all space surrounding the earth, that is at least until the ET files a complaint. 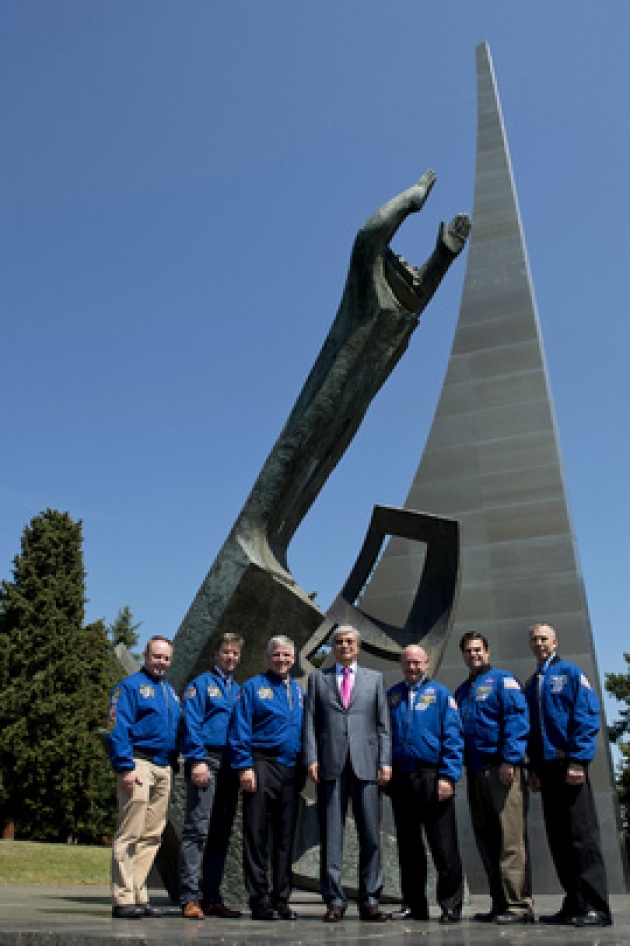