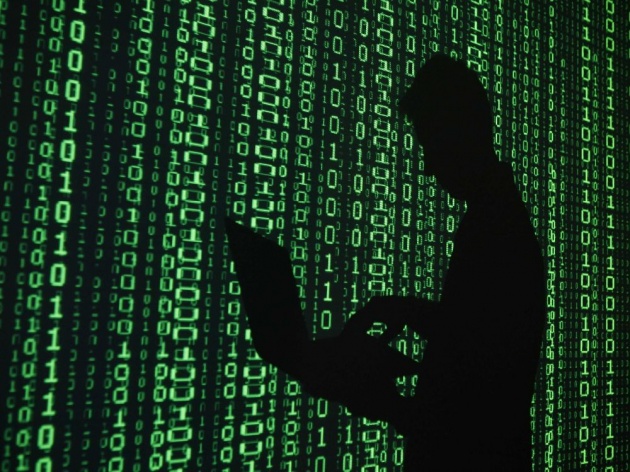 Few days’ earlier American resources disclosed that during the government of Pakistan People’s Party (PPP) in Pakistan the American National Security Agency was spying and monitoring PPP. Meanwhile Bhartia Janata Party (BJP) and the Egyptian ruling party Ekhwan-ul-Muslimoon were also being monitored by the American Spy system. The data obtained in this regard has also come to lime light now. In a White House briefing the silence and no comment remarks upon a question about the BJP has also confirmed the fact that America was spying on five political parties including PPP, BJP and Ekwan-ul-Muslimoon. All these parties should be thankful to Edward Snowden who exposed all this. 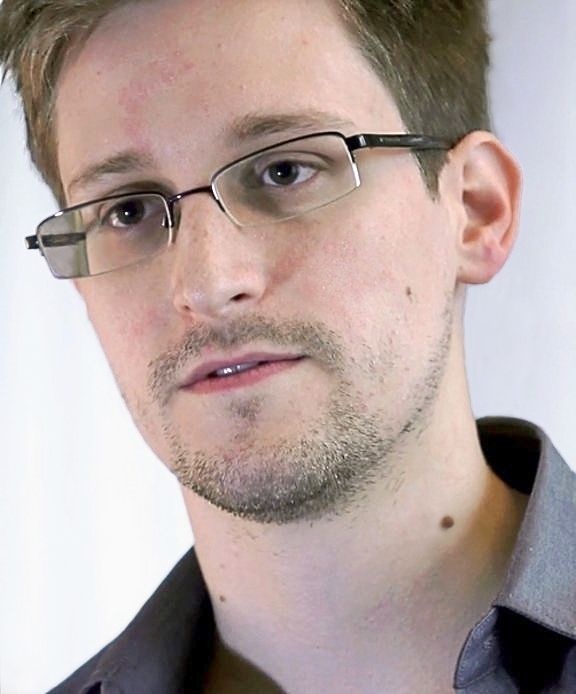 American is a Super power and its interests are far beyond the physical borders of the country for the international interests. According to Edward Snowden the American Spying system is spread over 193 countries their heads of the states and the governments. America is withdrawing from Afghanistan but its interest still persist in this region having Pakistan, India, China and the Central Asia. The internet, email, smart phone, computer and the modern telecommunication equipment has deprived the rulers and even a common of his privacy.

Facebook, Twitter and Telecommunication companies provide much information to the American system that any common man’s thoughts, private life, likes and dislikes, and habits can be well judged. In the quest of benefiting from the modern telecommunication today’s man is providing loads of information about himself on his phone and computer. 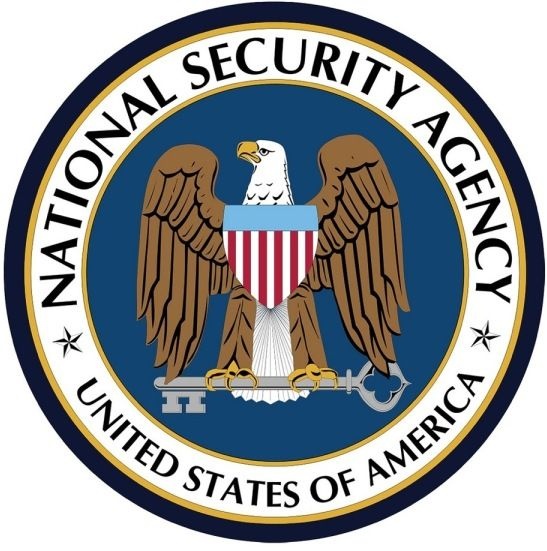 The articles about American National Security published in American Newspaper Washington Post are quite alarming in this regard and can provide a complete picture of the whole scenario. Not only the governments of 193 countries are a target but a common man from any walk of life is also a vulnerable target due to his thought and writings.

According to An article in Washigton Post published on 6th July, (i)The National Security Agency through its two programs called PRISM and UPSTREAM  collects data from yahoo and google. The data o 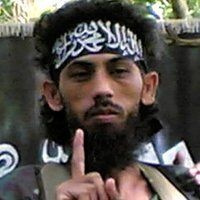 btained includes your personal photos, fun on the sea side, children’s bio data and pictures, medical history, love chats, heart breaks and records of private love affairs. In time of need all this information can be used
against people. All that information, photos and views uploaded on Facebook, twitter, email and skype is enough to judge your character and all the dimensions of your personality. In 2011, the arrest of Tahir Shehzad a bomb making terrorist from Abbottabad, Pakistan and Umar Patek arrested from the Bali islands of Indonesia were arrested by the help of this information system. 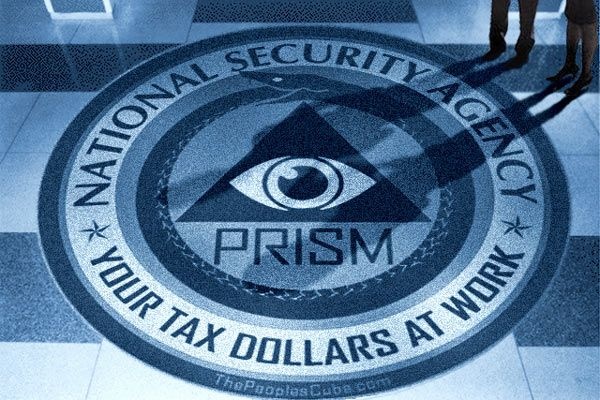 (ii) NSA recorded a conversation between a Pakistani and American teens in which the Pakistani boy in 2009 declared that the Afghan war was the war of Muslims against the 44 non-Muslim countries i.e. the NATO. The American boy denied this argument.

(iii) NSA’s data obtaining system is based on the Nuclear nonproliferation and antiterrorism. Without stating the name of the country it was mentioned that the information about the nuclear weapons of that country is being collected.

International Human rights organizations are protesting against this program because this is a clear violation of the basic human rights of privacy. No matter where you are and which country you belong too, you are constantly being monitored for sake of National Security of United States of America.