The world is suffering from global warming. When the sun's energy hits the Earth, most of it bounces back into space. Some of the heat gets trapped by a layer created by carbon dioxide and 30 other greenhouse gases. This as a result warms the planet Earth. 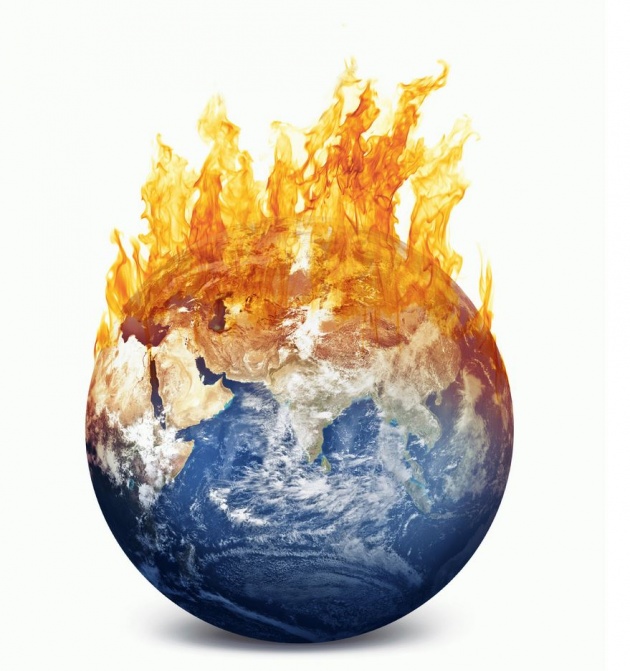 Human beings are one big cause of global warming. Population growth brings with it host of liabilities, such as housing, water supply, transport, diseases, pollution, water scarcity, etc. People tent to burn fossil fuels which have increased the levels of carbon dioxide in the atmosphere. More and more of the sun's energy is now getting trapped in our atmosphere, raising temperatures and destabilizing environment. We are not doing enough and just watch our atmosphere grow more and more dangerous each day. We need to act without wasting further time, we need to preserve our environment and prevent further damage to it. We need to save the Earth for our future generations. We want them to live in safety, to enjoy the bounties of the mother nature like us and our ancestors did. It is the threat which is giving more serious and even more urgent than we had previously thought. If we don't take intensive and immediate action, global temperatures rise by three to five degrees by our lifetimes. So the effects of that sort of climate change the world we live in would be catastrophic. 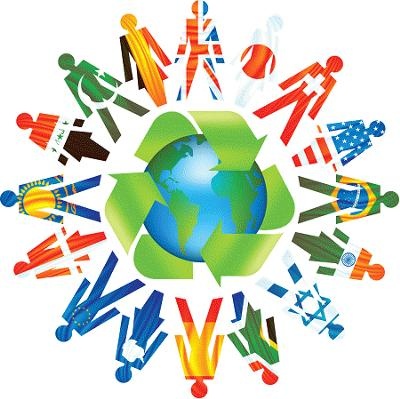 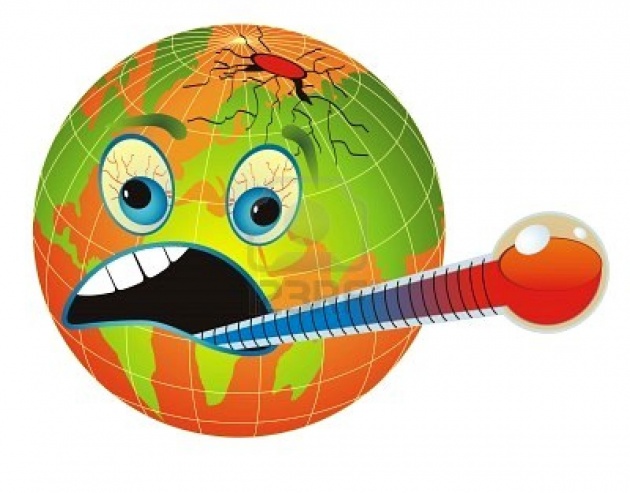 An unstable climate can also lead to a more unstable world. Climate change will mean that globally by the end of the century extreme drought could affect nearly one third of the world's land mass, 10 times more than today. Saudi Arabia, Iran and Iraq will see some of the biggest reductions in rainfall. So no one should think about climate change as a purely "environmental" issue, it is as much about poverty, conflict, diseases and migration as it is about environment. 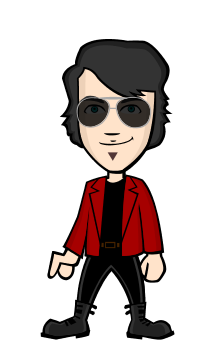 Why Are Trees Necessary For Us ?

Why Are Trees Necessary For Us ? Image Credit: pixabay.com ✔ Introduction Dear Friends, I…