Global warming has changed the climate.

The average temperature of earth is gradually rising day by day; it has change the climate of earth. The earth is getting warmer with the passage of time. This rise in temperature of earth’s atmosphere is global warming. Although this change is small but it is permanent. This is worldwide issue whole world is suffering through this problem. 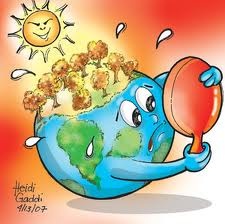 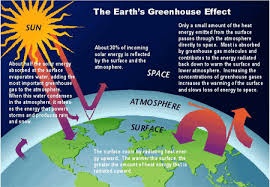 Atmosphere is the blanket of different gases which is covering our earth. In atmosphere there are gases, carbon dioxide, methane, nitrous oxide and water vapours, known as green house gases. They form a thin layer and responsible for green house effect. In green house gases the amount of carbon dioxide is greater and it absorbs maximum heat thus the earth surface is becoming warmer. 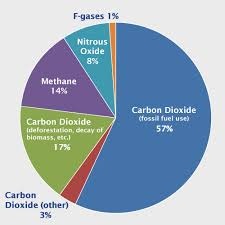 Global warming is one of the greatest threats to mankind. Whole world is facing this issue. As a result of global warming man is suffering through many problems. Level of sea is rising and this results in flooding. Another problem which is due to global warming is change in weather and rain pattern, production of crops, increase of temperature is effecting the life of plants, animals and as well as human badly. 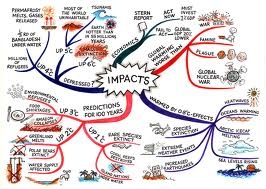 Global warming is not causing the problems for just one country it is the problems for whole world. All the countries should work together to uproot this problem. Human are the main responsible for this. They should reduce the production of carbon dioxide by using bicycles and public transport instead of personal vehicle. Plant more and more trees. They should recycle maximum things, use solar cells to generate electricity. We should work together to save our earth. 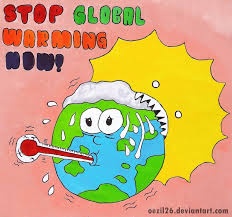