Good from Bad - By Matthew Gudwin

Days later with tickets from Francesco, I was given the opportunity to go to an event that took place in the New York Athletic Club building overlooking Central Park South. This club with its limitless history dates back to 1868. That is sixteen years before our character’s father was born. Just imagine the far-reaching and influential history that was occurring around the world.

To be honest, I knew little about Judo but was intrigued by this sport that was formed in 1882. Sometime during the event a man named Mike expressed his vast experience and knowledge of this place. He was passionate and impelled to give a tour of the building. It was a history lesson vying most classroom lectures. Like our character's family, there is much history written in this “City House." An uneasy feeling hit me as a cool breeze on the balcony made me realize how fragile world relations can be. With wars going on all over the world, it was great to have dinner with people from several different countries later that evening. A place that had hosted a competition featuring athletes from all over the globe was at peace. 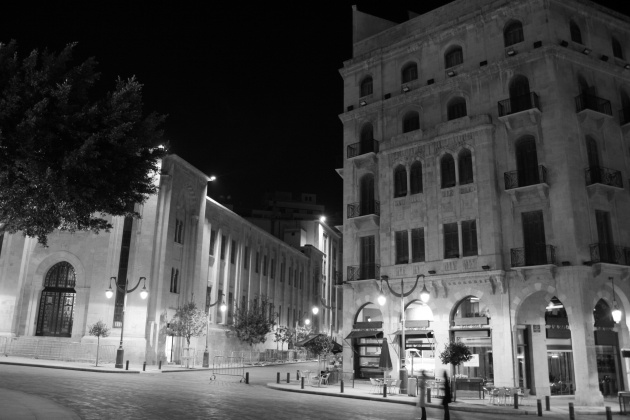 The son believes to this day that even though his father was forced to leave Baghdad his father had the intention to open a bank with branches located all over the world. The first bank following this departure was in Beirut. The intriguing point about this can always be how soon his father intended to expand. Did he expand because he was ambitious and would have eventually or did the moving cause the expansion? This is also an instance where good comes from bad, in that he may not have had any intentions of doing it so soon. Should they thank the Black Hand Society for their interference and threatening acts? Of course not, but their intimidation and blackmail gave the family a reason to leave and move on for the better in life. Good from bad, a gripping and quite fascinating concept. Most people would be happy to get good from anything especially unrelated to execrable events.

Our character recounts how he conducted business with people not balance sheets. He mentions reputations as a factor in deciding whom to trust. Also knowing people’s ancestors and their reputations were a factor. Today times are different in terms of any trust. For instance, just the other day at the subway station three cops approached me to search my bag as I approached the turnstile. Safety and security continue to expand. We all recall taking off our shoes every-time we go through security in airports. Now you cannot argue that it is better to be safe than sorry. How did we get here and where are we headed as a society?

Next week we continue on with Beirut and dig deeper with episode Two for One. Such events and ideas range from The Great Depression to a clever way to save your money.