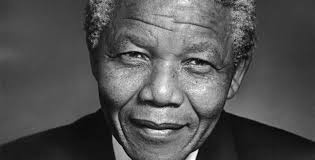 Imagine a world ruled by racial segregation, in which you are forced to live and work apart from every other racial group. Imagine having to follow a system purposely put in place to deny you basic rights, and being discriminated just because of the color of your skin. Imagine living a parallel - yet separate - life from other individuals who are being openly favored just because of the race they belong. This was Apartheid in South Africa.

Imagine a world in which you are not able to move freely within the borders of your homeland, and you are confined to live and work in specific areas you didn't choose for yourself. Imagine being obliged to carry identification papers at all times, and being subject to random search at the mercy of a police force purposely created to repress you. Imagine having your citizenship revoked for no reason other than the fact that you don't belong to the racial group of the rulers. This was Apartheid in South Africa.

Imagine a world in which race is the determining factor when it comes to utilize the services provided by the government. Imagine not being able to choose the schools you want to send your kids, the universities you want to apply, the hospitals you want to be treated, the beaches you want to bring your family, the parks you want to hang out, or even the buses you need to take to get to all these places. Imagine a society in which all public areas are segregated by race, and only available to you if they carry a signboard indicating your race. Imagine realizing that those services you are allowed to access are greatly inferior in quality and quantity to those of the ruling race. This was Apartheid in South Africa. 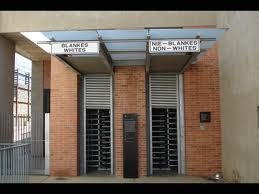 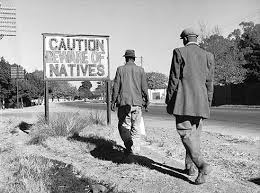 Imagine a world that doesn't allow you to marry somebody from a different racial group. Imagine experiencing even harsher discrimination if you happen to be a woman, with even fewer - or no - legal rights, including no access to education whatsoever. Imagine caring for malnourished children and not being able to do anything about it. Imagine not having the same access as other racial groups to a functioning health care, and having to endure inadequate sanitary conditions throughout your life.

Imagine waking up and realizing this is not just a nightmare. It's the life you were given, and there's no way out of it. This was Apartheid in South Africa. 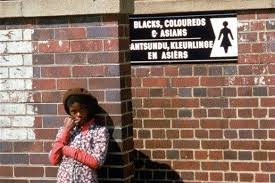 Now imagine the end of this world, and remember forever the man who dissolved Apartheid. 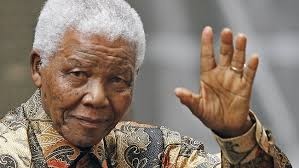 Image edited in Canva credits: Jean Beltran via bitLanders Let me be honest, I am not a pro writer! …

The Discovery of the Cullinan Diamond

On January 26th 1905 the Cullinan Diamond was found in the Premier No. 2 mine near Pretoria in South…