Google has honoured Hedy Lamarr with a Google Doodle on her 101st birthday. So who is Hedy Lamarr?

Renaissance woman Hedy Lamarr could not be accused of living a dull life. Even before fleeing her loveless marriage to a Nazi arms dealer to become a Hollywood star, Lamarr had captured international attention as the first female actor to simulate an orgasm in a non-pornographic film.

But none of this, presumably, is why Google has chosen to honour the Austrian-American with a Doodle on what would be her 101st birthday.

Any girl can be glamorous, all you have to do is stand still and look stupid.

She is remembered for her beauty on the silver screen, but the Hollywood actor spent her nights inventing a weapons communication system that was a precursor to wireless technologies including Bluetooth and Wi-Fi. 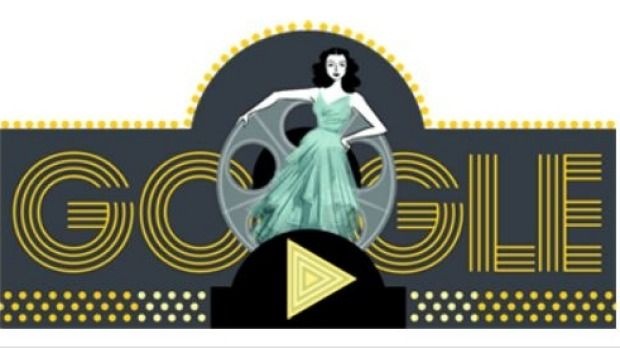 "She'd like to say, 'My beauty is my curse'," according to Richard Rhodes, author of Hedy's Folly: The Life and Breakthrough Inventions of Hedy Lamarr, the Most Beautiful Woman in the World.

"Hedy didn't drink. She didn't like to party," he told NPR.

"Her idea of a good evening was a quiet dinner party with some intelligent friends where they could discuss ideas." 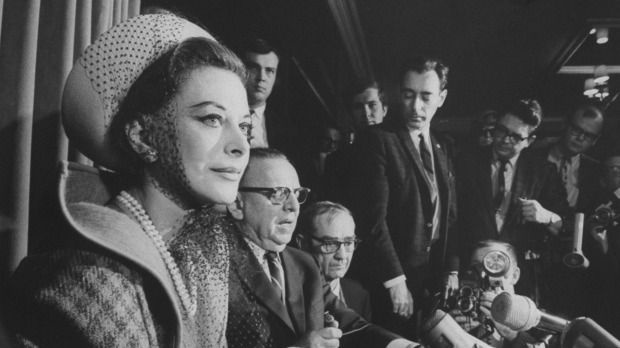 Born Hedwig Eva Maria Kiesler in 1914 in Vienna, Lamarr began acting as a teenager. At the age of 18, she starred in the scandalous 1930s Czech film Ecstasy, in which she goes skinny dipping then, still completely nude, chases a runaway horse. Later on, she simulates an orgasm - the first female actor to do this in a theatrically-released film.

Married at 19 to a Nazi arms merchant – one of the richest men in Austria – Lamarr was virtually a prisoner in her own home, according to Trina Robbins, author of Hedy Lamarr and a Secret Communication System. It was during this time that Lamarr was first exposed to weapons technology - at numerous dinner parties where she listened to her husband and his guests discuss the technical aspects of weapons design.

She eventually fled the marriage and went to Hollywood, landing a seven-year, $3000-a-week contract with Metro-Goldwyn-Mayer. An immediate sensation, the hugely popular actor starred in films including Tortilla Flat, Lady of the Tropics, Boom Town, and Samson and Delilah. 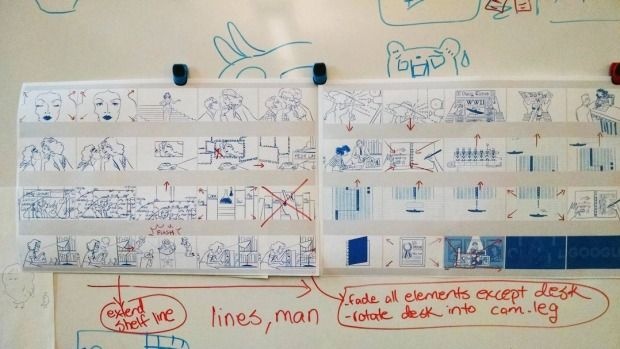 Often cast for her looks in roles with few lines, Lamarr grew frustrated and bored in Hollywood. She had a drafting table installed in her house and began inventing.

Lamarr was transfixed by the events of World War II and felt compelled to invent something to help the Allied cause. Focusing on torpedos, which were powerful but routinely inaccurate, Lamarr was inspired by a relatively new invention in her living room - the remote control on her radio.

A radio-guided torpedo would be far more accurate, she thought. But she also realised radio signals could be jammed.

Lamarr came up with the idea of making a radio signal that would jump more or less randomly from one frequency to another, making it harder to jam.

She shared her designs with avant-garde composer George Antheil at a dinner party one evening. Together, they worked on an idea that used a piano roll to randomly switch the signal sent between a control centre and the torpedo at short bursts within a range of 88 black and white keys. (A piano keyboard has 88 black and white keys).

And thus, the earliest form of spread spectrum communication - today found in most digital devices that communicate wirelessly – was born.

Lamarr and Antheil, submitted their idea to the National Inventor's Council and received a patent for their "Secret Communication System" in 1942. They then gave it, free of charge, to the US Navy – which promptly shelved it.

The Navy resuscitated the idea of frequency-hopping in the 1950s, but it wasn't until 2014 that Lamarr was inducted into the National Inventors Hall of Fame, the year of her 100th birthday.

"It's no wonder, then, that Lamarr has kind of a mythical status at Google, and I was pretty excited at the chance to tell her story in Doodle form," said Jennifer Hom, the artist behind the Google Doodle.

This took some tinkering of my own – after deciding on the movie format as a nod to her Hollywood career, I dug through old fashion illustrations and movie posters to try to capture the look and feel of the 1940s."

When Lamarr and Anthiel were finally honoured with the American Electronic Frontier Foundation Pioneer Award in 1997 – three years before Lamarr's death – her response, according to Rhodes, was classic Lamarr: "Well, it's about time." 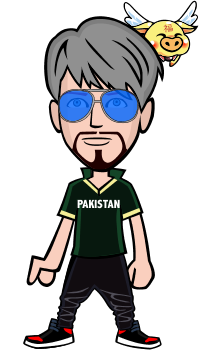