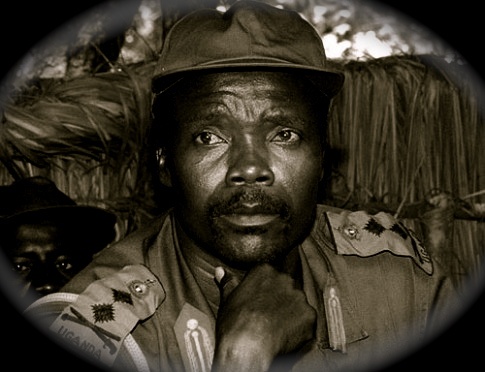 While has become controversy, #StopKony Campaign has perhaps spurred UN and Regional Governments to develop a unified strategy. They will meet in Uganda next week to finalize a comprehensive regional strategy on combating the Lord’s Resistance Army (LRA). Abou Moussa, the Special Representative of the Secretary-General and head of the UN Office for Central Africa (UNOCA), told a news conference in Libreville, Gabon, that the meeting in Entebbe will also be in pursuance of the mandate given to UNOCA by the Security Council last year to develop, in cooperation with UN missions and the African Union, a regional strategy for international humanitarian and development assistance, as well as peace-building in areas affected by the LRA violence. See our Video for blogs - diplomaticallyincorrect.org/films/blog_post/film-wanted-poster-for-terrorist/46986 Regional Scourge-Started in Uganda But Now Congo (DRC), Central African Republic & South Sudan: The LRA carried out the worst of its atrocities in northern Ugandan in the 1990s, but had by 2004 largely been driven of the area through a sustained military effort. However, remnants of the insurgency continued to attack civilians in South Sudan, the Central African Republic and DRC. The group is notorious for carrying out massacres in villages, mutilating its victims and abducting boys for use as child soldiers, while girls are forced into sexual slavery. “After the meeting in Entebbe, one of the milestones of our commitment will be the presentation to the Security Council of the Secretary-General’s report on UNOCA activities, including measures taken to combat the LRA and ensure development in the affected areas,” he added. Resurgence of LRA Attacks: After a lull in LRA raids in the second half of last year that resulted in improved security, new attacks on civilians have been reported in the territories of Dungu, Faradje, Watsa, Niangara, Bondo and Ango in Orientale. The fresh attacks have caused 3,000 people to flee their homes.There have been 20 new attacks in Orientale since the beginning of this year, with one person killed and 17 abducted, according UNHCR. See our latest Video for Blogs – “Lords Resistance Army Resurgent” & More Links to LRA Related Stories - diplomaticallyincorrect.org/films/blog_post/lords-resistance-army-resurgent/46923 See more at our Popular Video Blogs & Current News Event Articles at diplomaticallyincorrect.org/c/war-crimes-justice By Ambassador Muhamed Sacirbey – Follow @MuhamedSacirbey Facebook = Become a Fan at “Diplomatically Incorrect” Twitter – Follow us at DiplomaticallyX Photo – Courtesy of Elite Daily at elitedaily.com/elite/category/world-news/