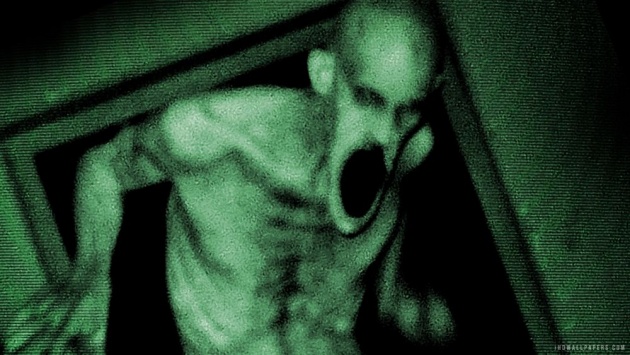 Directors: Colin Minihan & Stuart Ortiz Starring: Ben Wilkinson, Sean Rogerson & Ashleigh Gryzko Synopsis: For their ghost hunting reality show, a production crew locks themselves inside an abandoned mental hospital that’s supposedly haunted – and it might prove to be all too true.

Grave Encounters is a film that I had no real expectations for whatsoever. I had seen it in the bargain bin of my local Asda, and it looked like a rip-off of more successful POV horror films such as Paranormal Activity and .Rec. It features a no name cast, and is directed by two people I had never heard of before. Thankfully, Grave Encounters is better than the sum of its parts, and despite a limited budget is an effective but somewhat one-dimensional horror.

The film starts off with an introduction to the Grave Encounters TV crew. They are a bunch of “paranormal investigators” who are shooting the first season of their new TV show, and the next episode is taking them to an old insane asylum that may or may not be haunted. The majority of the crew are non-believers, and are merely attempting to capitalize on the success of shows like Ghost Hunters, or Most Haunted if you live in the UK.

Grave Encounters big problem is that all the characters are completely shallow and receive little to no characterisation as the film progresses. The people you see at the start of the film are the people you see at the end of the film, and little attempt is made to bring sympathy or even empathy to the cast. Despite this, the cast perform admirably in their roles and are convincing for the most part.

Luckily for horror fans, the directors seem to have a knack for effective scares, and allow the audience to be frightened on more than one occasion. Their budget is severely limited, but with the clever use of various camera tricks, I found myself feeling genuinely creeped out several times throughout the films 92 minute run time.

As the film progresses, events start to escalate and things take a turn for the worse. The use of a mental health institute for the films setting was a clever one and adds to the films already eerie atmosphere. There a few similarities to the second season of American Horror Story here as well, and anyone who finds the events of this film even mildly interesting, then you could do worse than watch that excellent TV show.

For a film that has little to recommend it on face value, Grave Encounters should be applauded for managing to come across as a better than average horror film. Horror is a genre that many directors start in, and films can be made for on a pauper’s budget, so it was a welcome surprise that Grave Encounters came across as a genuinely watchable and at times quite disturbing film. 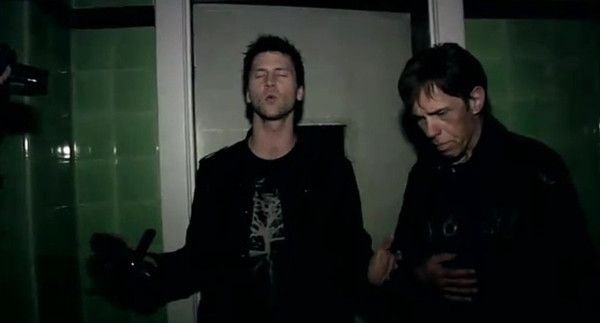 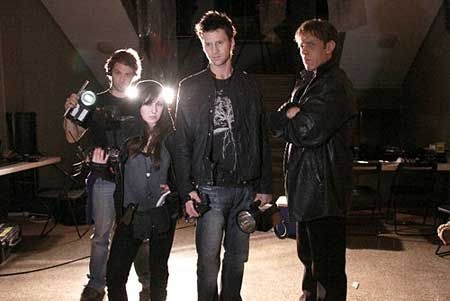 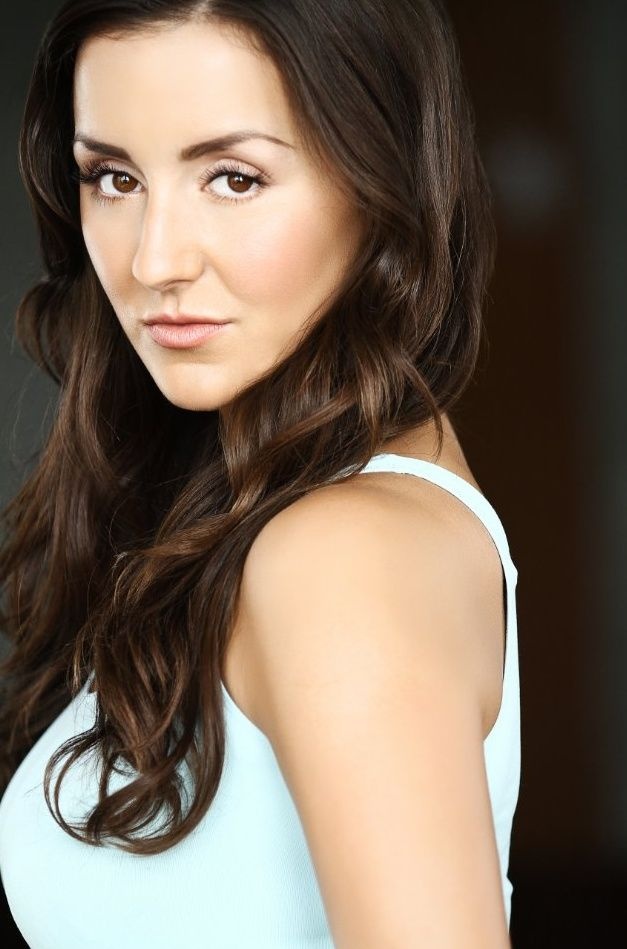 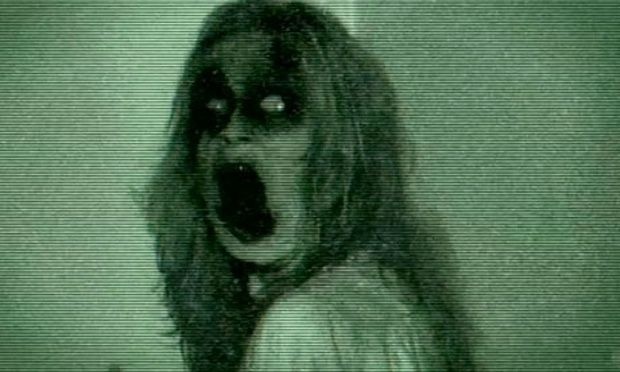 Hellboy Hellboy is an action genre film that contains a touch of the supernatural. This film, starr…