One hundred years ago, Albert Einstein published his general theory of relativity, which described how gravity warps and distorts space-time.

While this theory triggered a revolution in our understanding of the universe, it made one prediction that even Einstein doubted could be confirmed: the existence of gravitational waves.

Today, a century later, we have that confirmation, with the detection of gravitational waves by the Advanced Laser Interferometer Gravitational-Wave Observatory (aLIGO) detectors.

Here we collect reactions and analysis from some of the leading astronomers and astrophysicists from around the world. - The Conversation

Keith Riles, University of Michigan
Einstein was skeptical that gravitational waves would ever be detected because the predicted waves were so weak. Einstein was right to wonder – the signal detected on September 14, 2015 by the aLIGO interferometers caused each arm of each L-shaped detector to change by only 2 billionths of a billionth of a meter, about 400 times smaller than the radius of a proton.

It may seem inconceivable to measure such tiny changes, especially with a giant apparatus like aLIGO. But the secret lies in the lasers (the real “L” in LIGO) that are projected down each arm.

Fittingly, Einstein himself indirectly helped make those lasers happen, first by explaining the photoelectric effect in terms of photons (for which he earned the Nobel Prize), and second, by creating (along with Bose) the theoretical foundation of lasers, which create coherent beams of photons, all with the same frequency and direction 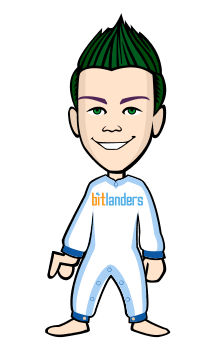 Disclaimer: This blog is inspired by the Super Moon Super Moon Live stream by SpaceImaging Keith The…