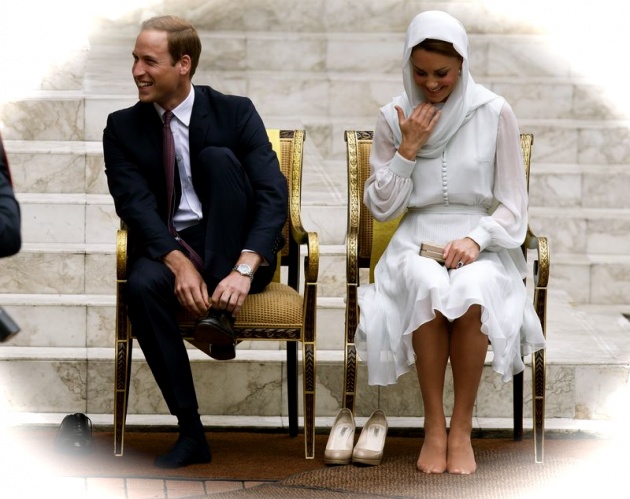 Which is more offensive - invading Princess Kate's privacy by photographing her topless or producing a film that insults a religion and its billion plus followers? Let you make that call, but think that Prince William, the future King, made a rash judgment when opting to sue to stop publication of the photos - in view of the current furor over a sleazy film intended to libel Islam as well as its prophet. I stand in favor of freedom of speech, even when it insults or in this case bares all. The young Royal couples rush to court raises the question why no legal action to sue and/or prosecute the makers of the offensive film then, especially when many Muslims perceive a double standard? See our Blog: "Violence in Name of Defending Prophet...". The Royals’ lawyers now rushing into French Courts, where the photos were originally published (Photo Below) although also available in Italy, Ireland, US etc will raise why no such legal effort against the offending film. Also Prince William’s use of the term “grotesque” to describe publication appears a bit over-dramatic when less emotion is called upon whether about a small-time film or a gossip magazine. On the other hand, one can only commend and appreciate the young Royals official tour including majority Muslim countries - see Photo of Prince and Princess at Malaysia mosque above - at time when some may have been swayed away by fear or over-caution). 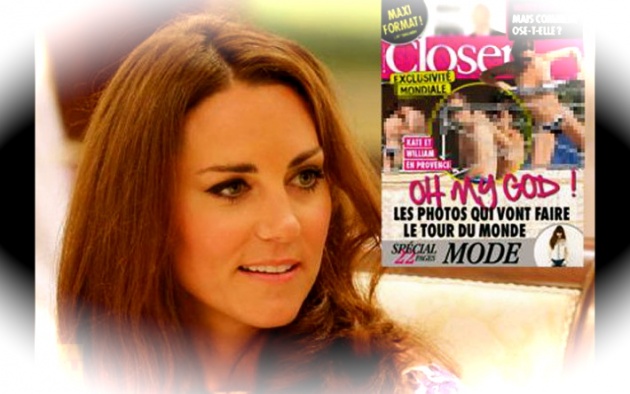 In either instance, employing courts to silence offensive language or cover bare breasts of a public person cuts close to the demarcation line. As an American, a Muslim and long-standing supporter of free speech, I prefer to err on the right of all to speak, publish and/or screen even if I'm offended. I have had the pleasure of meeting with the late Princess Diana on a couple of occasions, including a dinner table with the late Luciano Pavarotti. The photographers were snapping every move and undoubtedly waiting for some less than gracious pose and/or action. Personally, I have also had many not only unpleasant but also untrue statements made at my expense, but having opted to be a public person, the best option was to ignore it. One's privacy is largely foregone to normal considerations of fair-play, right or wrong, at such time that a public role is assumed. While I sympathized then with Princess Diana and now with Princess Kate, it is a choice to assume a public role and thus be exposed to unflattering commentary and/or awkward photos.

I'm also not certain if topless should be viewed even as awkward or offensive in a culture where it is frequently the norm on beaches and poolside. Undoubtedly some women who sunbathe wonder if there is an implicit message of disapproval or worse in the rather strong reaction of the British royal family. 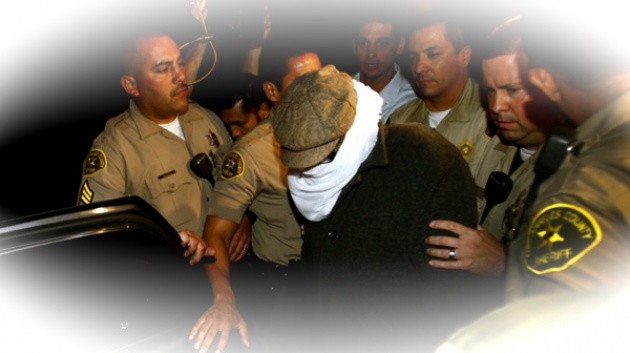 Of course, I also believe that complete transparency applies to those behind the camera and/or pen who intrude upon the private moments of any person. (Above Photo of bank fraud convict and film producer Nakoula Basseley Nakoula who first tried to hide behind pseudonyms and now mask as he was taken by police for questioning for violating his probation). By such action they are exposing themselves to scrutiny as to motive as well as legality in how such images etc are captured/obtained. That is why it is right, relevant and fair to expose those behind the film project to offend Muslims. Still, if choosing between bare breasts and naked hate toward a people and religion, I find the hating boobs more "grotesque".

Sign o the Times, released on March 31, 1987, is the first album from Prince after his dissolution o…